In a broadcast, BoA opened up about how the selection of a leader for the project girl group GOT the beat happened, choosing SNSD Taeyeon, not her, in the end. 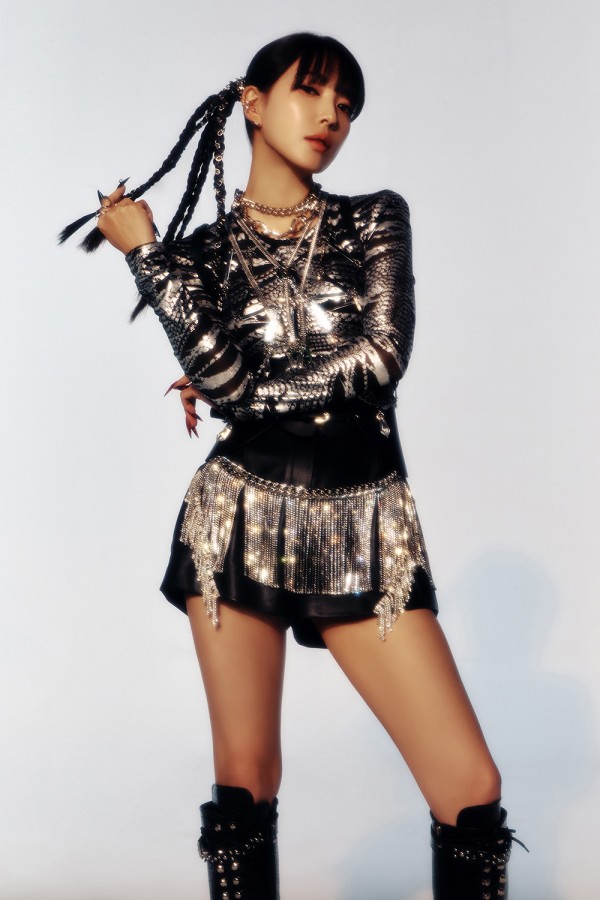 In the released clip, the segment showed the legendary idol searching for her name and profile through the platform, Namu Wiki, where she read and corrected some information about her.

While browsing, she got across the detail that she debuted for the fourth time with GOT the beat, a sub-unit under the widescale project, Girls On Top launched by SM Entertainment in January 2022. It is a collaboration of female idols under the company and will have more sub-units whose members will vary depending on the song’s concept. 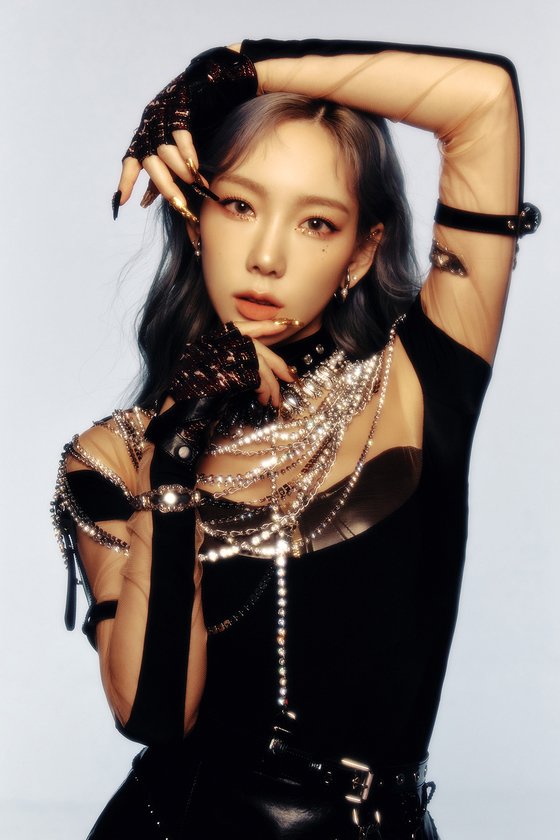 When it comes to choosing a leader, the K-pop culture always appoints the eldest member. But in GOT the beat, BoA, who is not only the eldest but has longest time in the limeligh, didn’t become the leader, but SNSD Taeyeon. BoA explained:

“I told Taeyeon to do it. I’ve only done solo, and Taeyeon has been in the group for a long time and is the leader of Girls’ Generation. I think (she) will be good at coordinating between Red Velvet and aespa.” 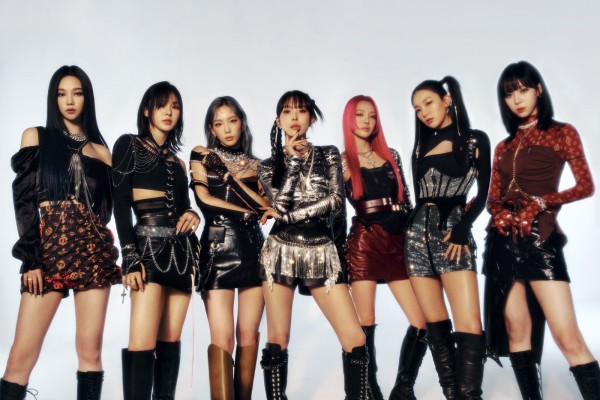 Concerning her age difference with Taeyeon, she said:

“Taeyeon and I are only three years apart, but everyone thinks there’s a big age difference (between us).”

As the topic went on, BoA confessed her thoughts while promoting GOT the beat.

“(I thought) Me? Why? Are you okay with it? I raised the average age, so would it be okay?

In fact, I thought it would be fun (to join) at first, but I thought, ‘Is it right for me to join?’ I thought a lot about whether it would be okay because (the group) should have the young Korean-American energy.”

Nevertheless, the group went well and BoA also gained rave reviews on how she adjusted well in a girl group although she’s been a soloist for more than two decades.

BoA, who debuted in 2000 at the age of 13, didn’t become the “Queen of K-pop” easily. While reading her profile, she read an article, saying:

“The girl who became the head of the family during SM Entertainment’s dark ages.”

BoA then reminisced about her time when she was still the only “breadwinner” of the agency, and narrated:

“There were no managers, so I took a bus when recording and Bang Si Hyuk even gave me money to take a taxi when I went home.

“(SM Entertainment) built a building. There are a lot of them.” 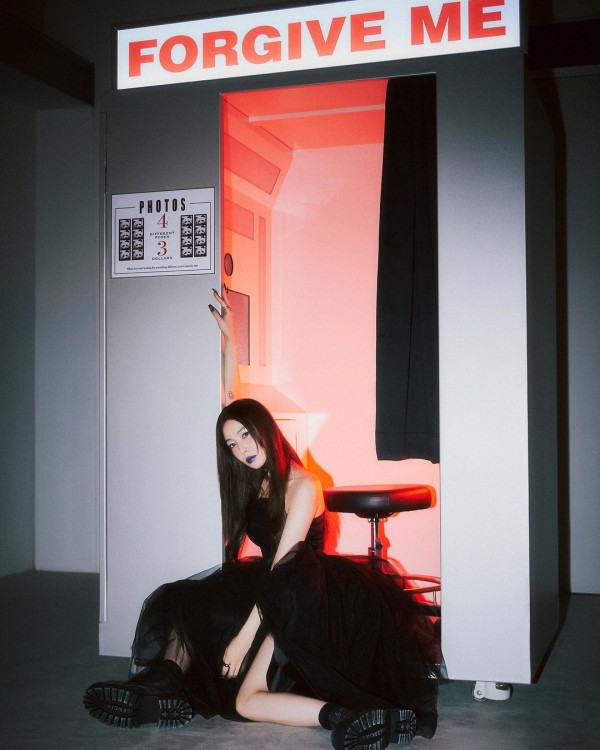 When she debuted, she experienced commercial success in Korea and had her breakthrough once she expanded her activities in Japan. She also paved the way for K-pop idols to enter China and the U.S.

On the other hand, BoA released her third mini-album “Forgive Me” on November 22, which contains a total of 6 tracks.