The “Queen of K-pop” BoA mentioned THESE three artists as the juniors she has her eyes on! During the interview, she also briefly explained why. Read for more details! 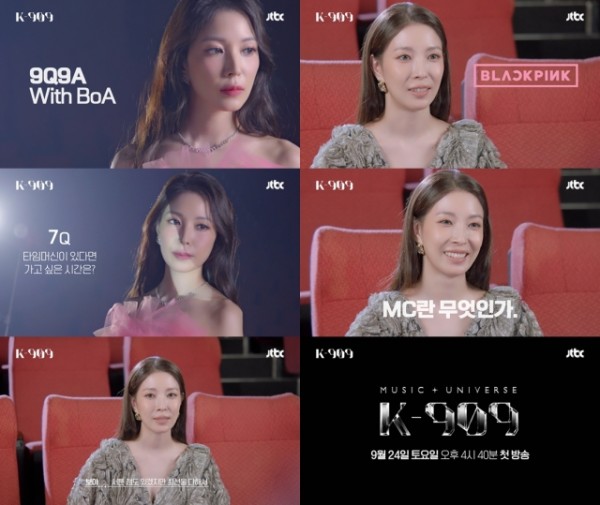 In the interview, the 22-year female soloist honestly answered nine questions, further stimulating curiosity about the music world that the show is yet to unveil. 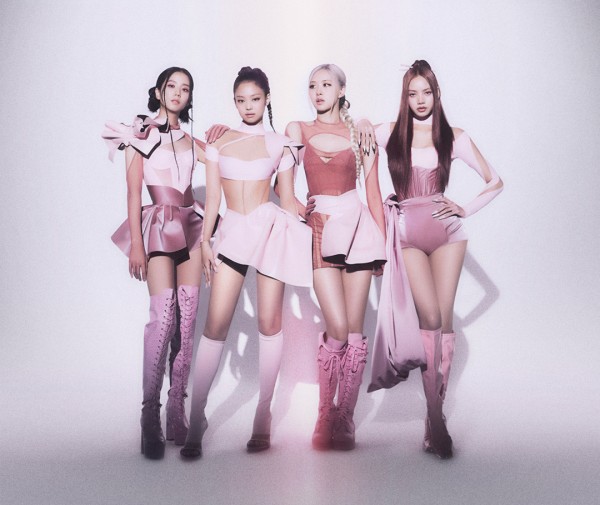 Among the questions she was asked, BoA drew attention after selecting BLACKPINK as the artist she want to meet the most in “K-909.” In regards to the reason the global quartet captured her attention, she replied:

“I was impressed by their Coachella’s performance, so I hope BLACKPINK comes out.”

As an artist, colleague and senior who has been at the top of K-pop for a long time, it is expected that she will share meaningful communication with the artists who are set to appear. 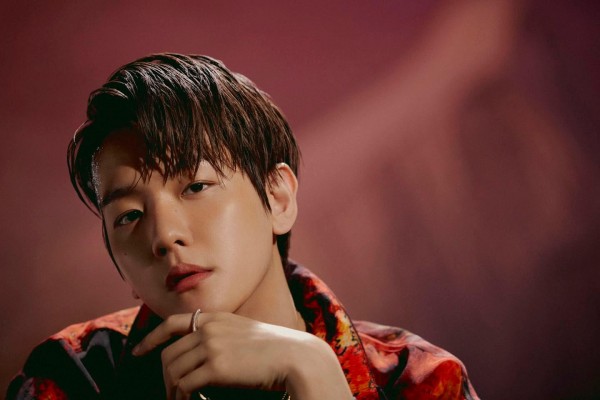 Meanwhile, she also mentioned EXO Baekhyun as the most memorable among juniors who covered her song. The “No.1” singer cited Baekhyun’s cover of “Garden in the Air,” and said:

“Baekhyun covered ‘Garden in the Air.” Listening to my song sung with a male voice has a different vibe. It was sweet and nice.” 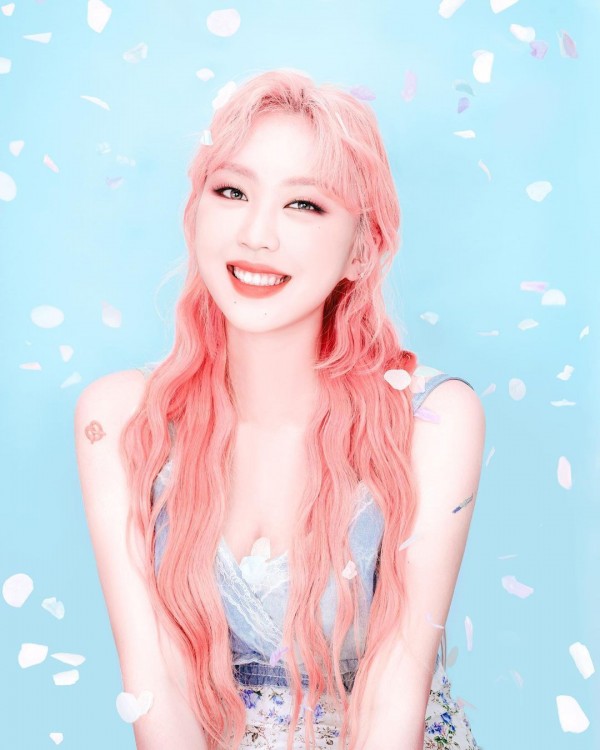 In addition to them, BoA also conveyed that she has her eyes on rapper Lee Young Ji, and selected her as the artist she wants to collaborate with.

“I’ve come to like her lately. Since she is a good dancer, I think it would be fun (for us) to collaborate.” 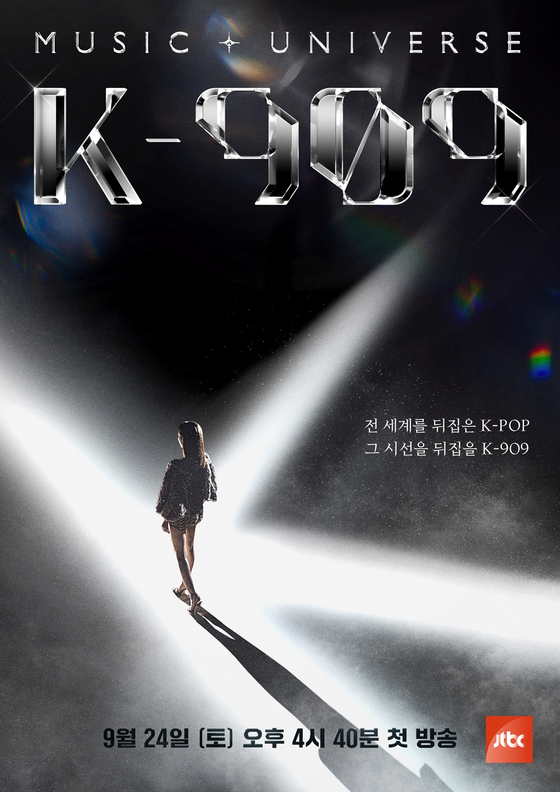 In particular, the broadcast is expected to present music that can be trusted and enjoyed by fans while at the same time allowing artists to fulfill their dream stage. It will also become the platform where K-POP artists, who have become the center of the global music market, can receive full attention. 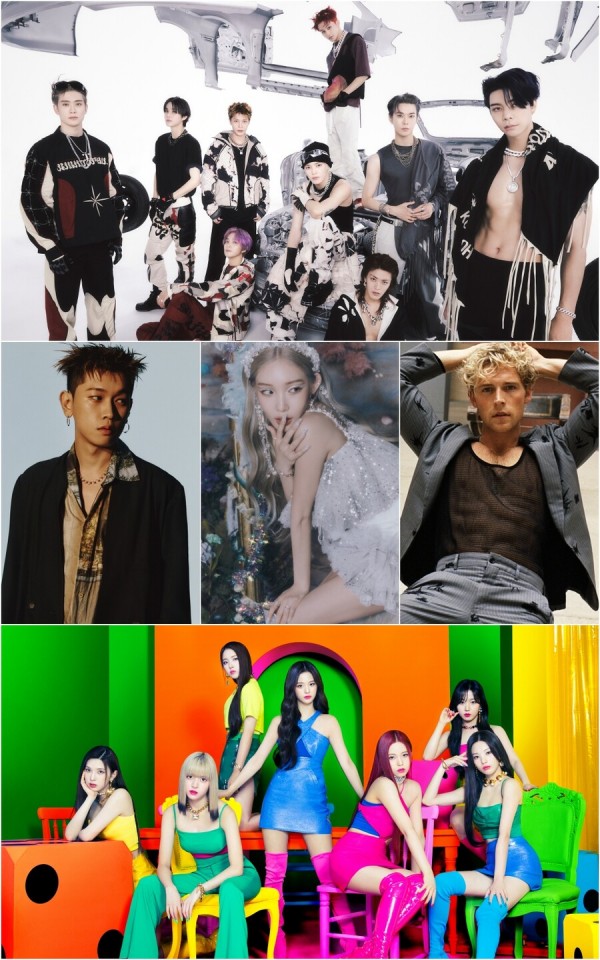 BoA who will lead the show avowed:

“I will do my best to introduce good music and performances, although I will be lacking and clumsy because it is my first MC role in my life. Please look forward to it.”

Along with her, a “K-POP professor,” who is still under the veil, will also appear, as well as NMIXX Haewon who will transform into a “K-POP assistant,” is expected to bring more color to the program.

The first broadcast will be with NCT 127, Crush, NMIXX, Chungha & Christopher.

On the other hand, JTBC’s “Music Universe K-909,” which will contain the infinite expansion of evolved K-POP, will premiere at 4:40 p.m. KST on September 24.