Is Brave Entertainment’s lack of managing skills responsible for Brave Girls’ alleged weakening popularity? Here’s what this Korean media think about this.

From ‘Nugu’ to ‘K-pop’s Representative’ Girl Group: Brave Girls Rise in Popularity Thanks to ‘Rollin’

In 2021, Brave Girls, who was on the brink of disbanding and retiring from the K-pop scene showcased a “miracle” after their 2017 track, “Rollin.” It belatedly became a hit track around the world.

When Brave Girls made a comeback in the music industry for the first time in five years since their hiatus, many called this phenomenon a “miracle.” Not only were they saved from disbanding, but they also made a huge leap, joining top-tier groups. 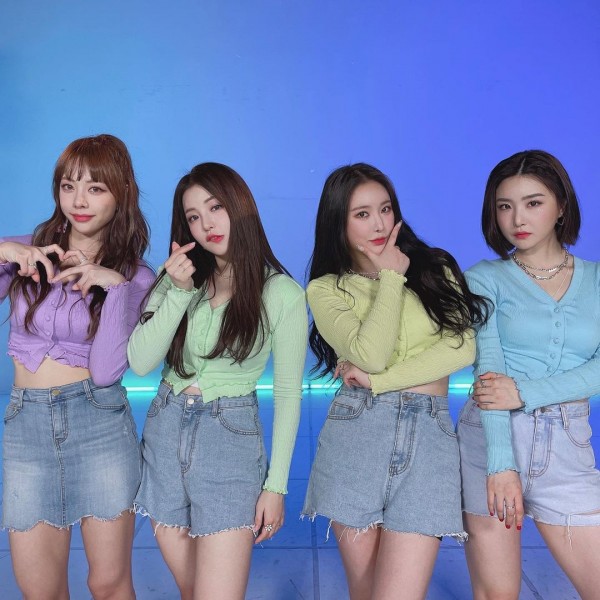 In 2022, Brave girls fandom, FEARLESS has grown bigger and became more stable. Since they also proved their capabilities and skills, Brave Girls grew as a group based on their talent and not because of their miracle story.

While the music scene has high expectations from them, their fifth mini-album, “Summer Queen” and sixth mini-album, “Thank You” unfortunately failed to surpass “Rollin.”

K-pop fans highlighted that their releases were “no longer new,” don’t have “trendiness” and it was evaluated that the “styling was also too old.” 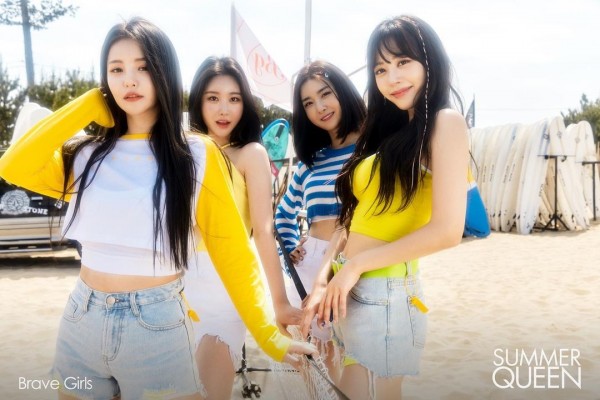 In March, Brave Girls who confirmed their appearance in Mnet’s “Queendom 2” initially drew expectations that it will also be their turning point. Surprisingly, the four-member group was regrettably ranked at the bottom.

Their weakening impact in the music scene then started to shake the views. They were showing what a group who is active for more than seven years was supposed to show. 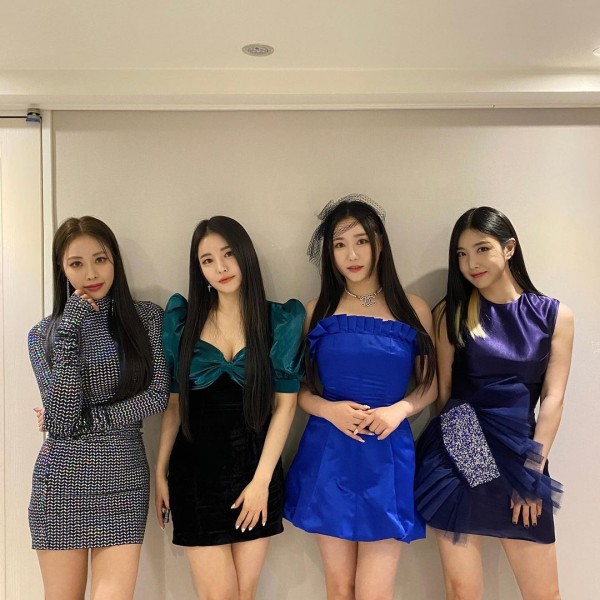 In response to this, SBS Entertainment News pointed out that this is not only the evaluation of Brave Girls’ abilities as “all-rounders” but various elements such as selection, arrangement, stage production, and styling also play huge roles in showing high-quality performance. In regards to this, Brave Girls poorly showed these factors during the program.

However, this could be connected to the lack of communication and management between the group and its agency Brave Entertainment. In fact, this is not the first time that the agency’s managing skills were questioned. 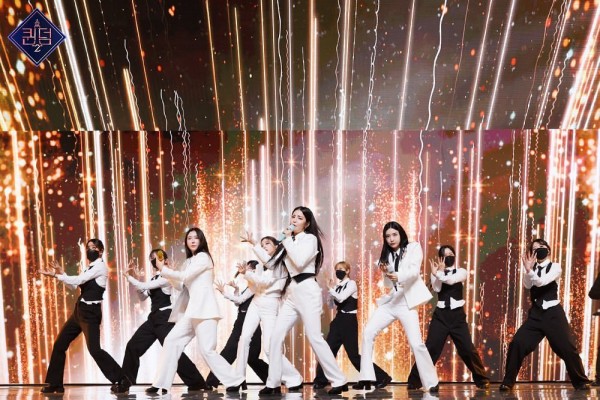 “One example was goods. Last year, Brave Entertainment released Brave Girls’ goods with low-quality products that caused laughter. Since then, they had apologized, but there seems to be not much change. The quality of the photo cards released this year still drew opposition from fans.”

Another instance was the confusion made by the agency earlier in March when they announced that the girl group was included in the lineup of a global event in Dubai. 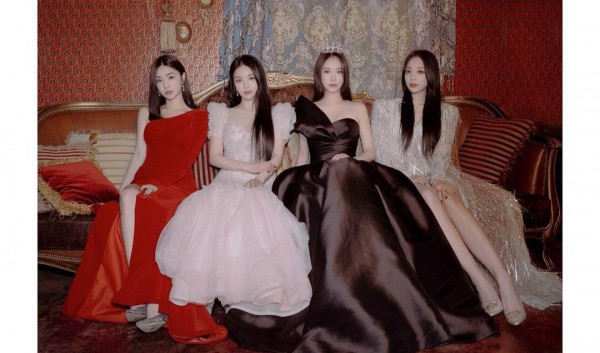 “Later, the members came forward and explained, ‘It’s not true.’ The schedule was canceled, but it was criticized for regretting more accurate work in the schedule adjustment and notice related to the release of the album by the agency.”

Some criticized that Brave Entertainment was focusing more on its NFT projects related to cryptocurrencies, instead of showing more supper to the girl group.