Park Jimin, most commonly known as just Jimin, rose to global popularity after making his debut as the main dancer and lead vocalist of the seven-member boy group, BTS, back in June 2013. After making his debut, Jimin went on to rise to success and become one of the top-performing and most influential idols in the industry.

Since his debut, Jimin has been active with his activities with BTS as well as his own. With Jimin having been in the industry for over nine years, how rich has the “With You” hitmaker become?

Curious about his net worth? Read on to find out!

According to a media outlet, the 27-year-old BTS member has an estimated net worth of around $26 million USD as of this year. However, Jimin’s net worth can go up as high as $28 million USD.

Jimin’s estimated net worth doesn’t come off as a surprise given the great success he and his fellow BTS members have attained over the years since their debut. Not only that, but they have the backing of a dedicated and loyal fanbase. 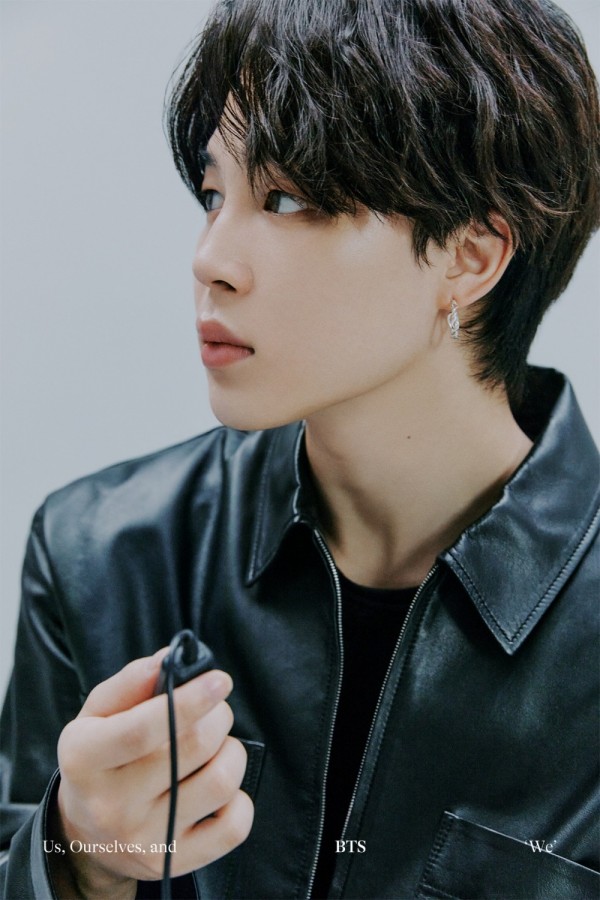 But with Jimin’s earnings of around $26 million USD, is he the richest member in the group? The answer is no, as that title is currently being held by J-Hope, with Jimin coming in as the fourth richest member.

With that, how did Jimin gather such a net worth figure?

How Did Jimin Earn His Net Worth?

A good chunk of Jimin’s wealth came from his earnings as a member of BTS. In particular, from the group’s profits from their promotions, music releases, and official products. Not only from that, but Jimin also earned a lot from BTS’ broadcast appearances and endorsement deals.

With BTS being a globally-known music figure, the group’s appearance and talent fees are likely to be high in proportionate to their reputation, especially as they are an in-demand celebrity with massive influence and brand power all over the world. 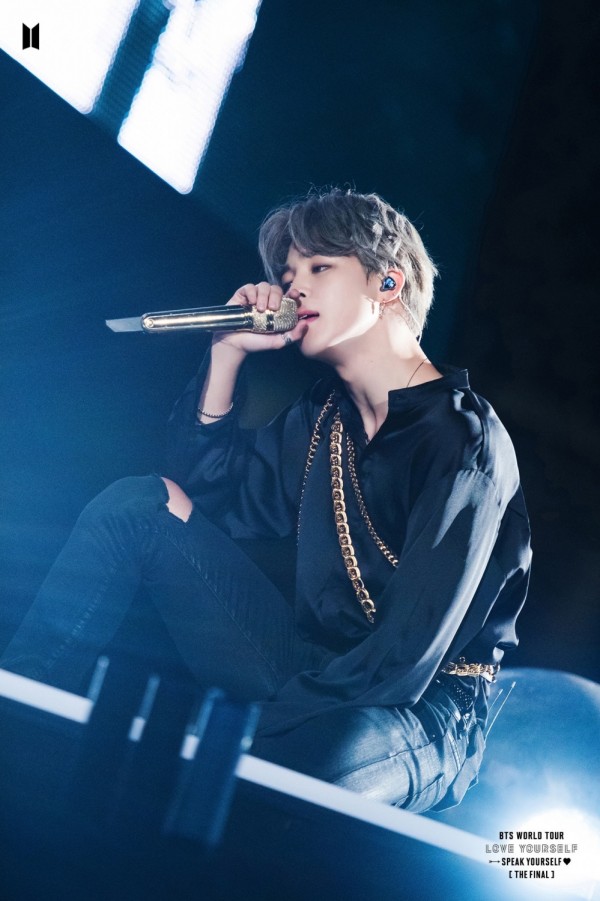 In addition, BTS also has a net worth figure of more than $100 million USD as a whole group. And reportedly, Jimin has a base salary of around $8 million USD per year. With Jimin’s also having 68,000 shares invested in HYBE, which is valued to be around $16 million USD, this would mean that the BTS member already has a net worth amounting to $24 million USD, not including his separate earnings from other sources.

When it comes to music, Jimin earns royalties from the songs in which he has credits for. Aside as a singer, Jimin is also credited for writing a couple of BTS’ songs and his solo songs.

Jimin also lent his voice for the official soundtrack “With You” for the tvN drama Our Blues, which saw success on music charts both domestic and international. 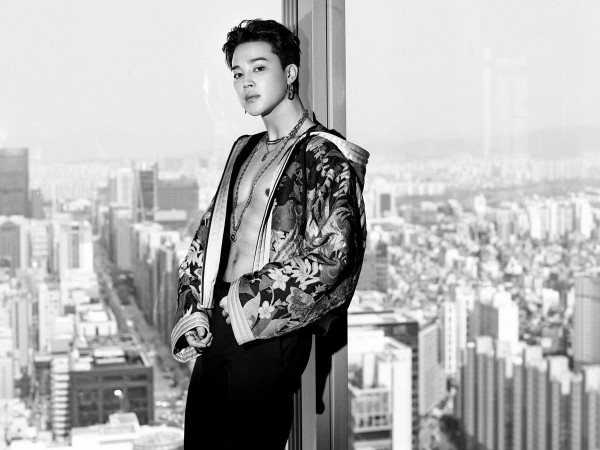 In addition to his appearances on broadcasts with BTS, Jimin also appeared as a guest on shows such as Hello Counselor, Please Take Care of My Refrigerator, and God’s Workplace. He has also hosted music shows in the past.

Jimin also earns a big amount from his personal Instagram account. The BTS member reportedly earns a minimum of $63,000 USD per sponsored post, which can go up as high as $761,000 USD with his 45.5 million followers.

Reports also say that Jimin will be releasing his solo album in 2023. If this pushes through, it can be expected that Jimin’s earnings will increase significantly.

READ MORE:
4 girl groups return to the music industry after the heat of Queendom 2: The WJSN champion is still weak, Kep1er is controversial when winning the trophy