After the initial dating rumor, BTS V and BLACKPINK Jennie were once again caught up in romantic relationship speculation after allegedly being spotted on Jeju Island together. Here’s what happened. 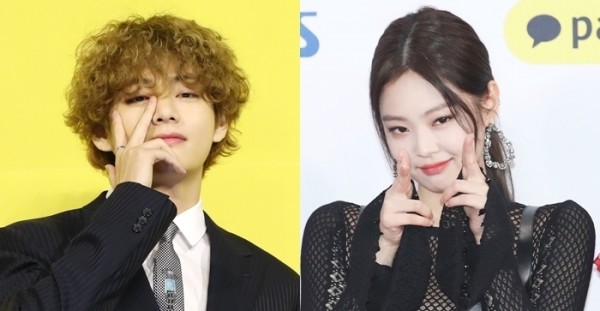 On May 22, the photos of global stars BLACKPINK Jennie and BTS V together circulated on online communities and social media platforms.

In particular, the photos featured the two K-pop idols inside a car. V was in the driver’s seat, while Jennie was in the passenger’s seat.

According to multiple internet users, the two were seen on Jeju Island, which immediately sparked speculation that the two were in a romantic relationship and are traveling together.

As soon as the photos circulated among K-pop enthusiasts ans web users, those who saw it expressed divided opinions.

ARMYs (BTS fandom) immediately defended V’s side and claimed that the photos were edited. The “Dynamite” singer’s fans explained that the familiar scene was actually taken from BTS’s reality show, “In The Soop,” where V went for a car ride with his co-member J-Hope.

Stop saying jennie because the photo is edit pic.twitter.com/45dSxCrv6X

On the flip side, BLINKs (BLACKPINK fandom) confirmed that Jennie owned the same glasses seen in the photos, but they are also skeptical about the authenticity of the images.

Some internet users agreed and conveyed that the photos were not photoshopped, as the lighting, and shadows in the “pieces of evidence” are not that easy to edit. Also, V was wearing a different outfit on his alleged Jeju trip compared to what he wore during his trip with BTS.

Nevertheless, some fans expressed that if the two were really dating, they are happy and hoped for the best for both idols.

In December 2021, V and Jennie were first embroiled in a dating rumor after the male idol “accidentally” followed the female star’s Instagram account.

Immediately after the incident, the “Butter” singer subtly denied relationship speculations with Jennie when V posted on Weverse, saying:

“Is there a way to get rid of the ‘recommended’ friends list here on this Insta thing?…. It’s a scary app.” 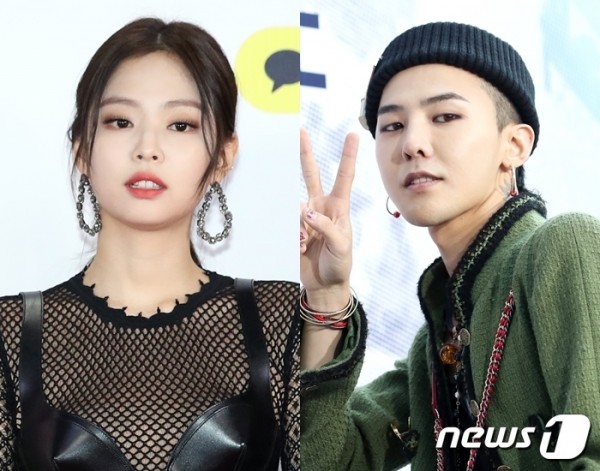 Prior to the aforementioned rumor, netizens initially claimed that Jennie and BIGBANG GD who were allegedly dating have already broken up. 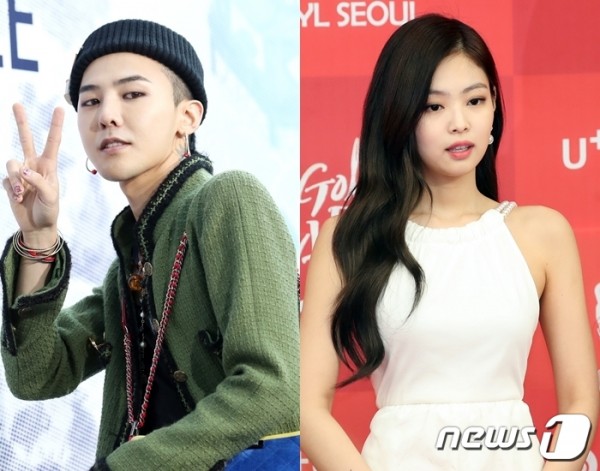 In context, the two were involved in a dating rumor in February 2021 following a report of Dispatch that the “SOLO” singer was spotted going in and out of GD’s apartment building.

Although the two didn’t officially confirm their relationship, YG Entertainment didn’t deny it as well, leading to speculation that the two were actually dating but just keeping it low.

READ MORE:
A BTS member made fans proud by making history, performing 20 songs in a row at a major music festival in the US!