BTS V is drawing attention for recently wearing identical earrings as BLACKPINK Jennie in his latest public appearance amid his dating rumors.

Recently on May 29, BTS members RM, Jin, Suga, J-Hope, Jimin, and V made an appearance at the Incheon International Aiport to depart for the United States, as they are set to meet with American President Joe Biden and have in-depth talks with him to discuss anti-Asian hate crimes, as well as celebrate the Asian American and Native Hawaiian/Pacific Islander (AANHPI) Heritage Month at the White House.

A day before BTS arrived at the airport for their departure, youngest member Jungkook traveled to the United States ahead of his fellow members.

In particular, all eyes are on member V as this marks his first public appearance since his dating rumors with BLACKPINK member Jennie made headlines in the past days. 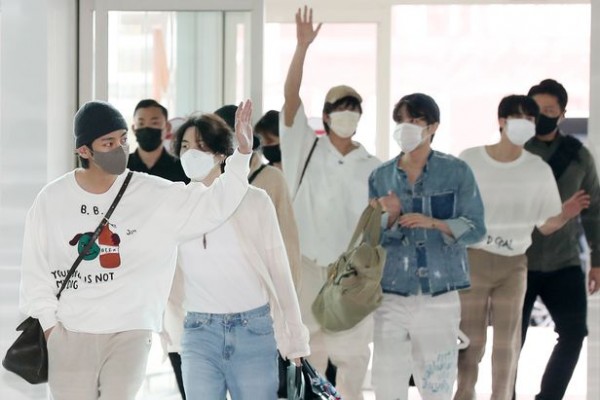 (Photo : News1)
BTS departs to the United States on May 29

After reports of V and Jennie allegedly traveling together in Jeju Island nearly broke the internet, the two idols’ respective labels, Big Hit Music and YG Entertainment, have neither confirmed nor denied the ongoing rumors, sparking further speculation regarding their relationship.

Both V and Jennie have also kept silent, and have returned to social media and went on with their schedules as if nothing happened.

Now, V is drawing attention for his latest airport fashion, when he was spotted wearing a pair of earrings. 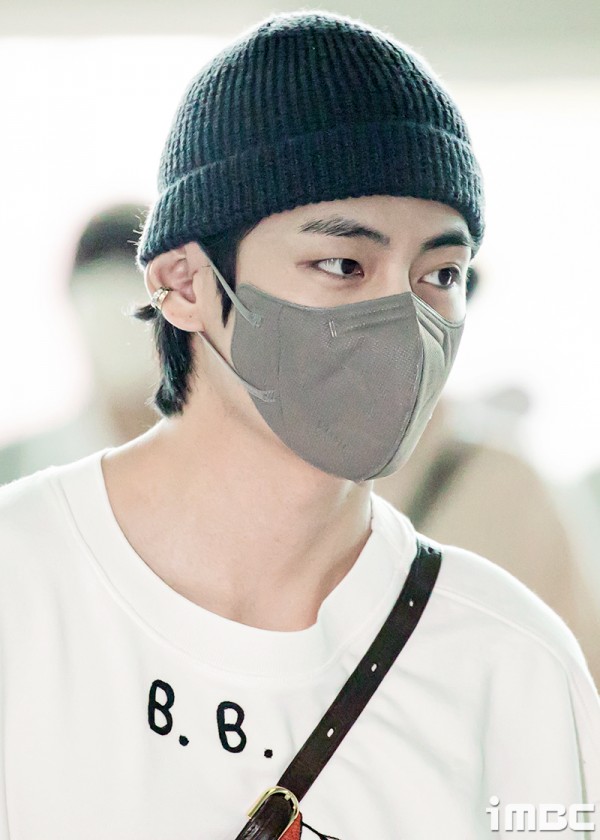 While nothing seems to be out of the ordinary with wearing earrings, netizens have noticed that V was wearing a pair of slip-on ear cuffs, which is the similar earrings worn and advertised by Jennie for Chanel, in which the latter is a brand ambassador for.

In addition, netizens also noted that V usually never wears earrings when he departs and arrives at the airport, and conclude that this may have been done on purpose. 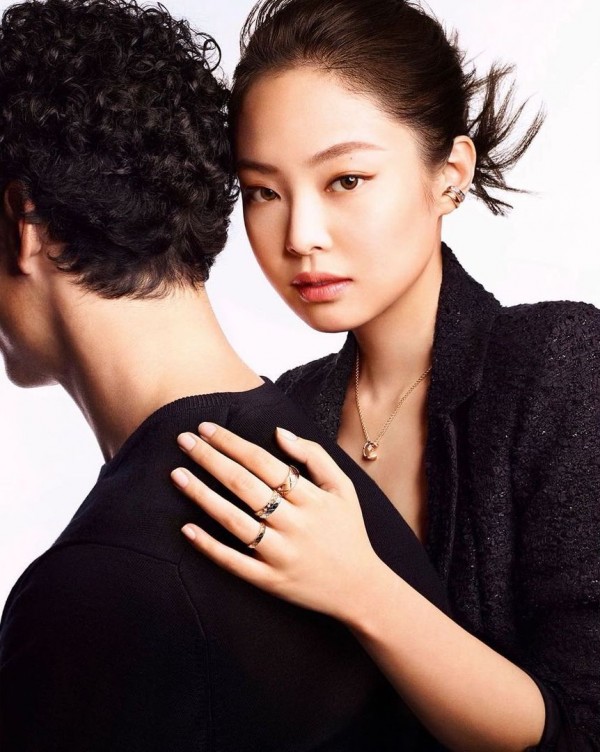 Netizens believe that V knew all eyes would be on him following his dating rumors, and that by wearing a Chanel earring identical to Jennie’s is a subtle hint to their relationship without directly acknowledging it.

While netizens believe that this is basically a confirmation of their relationship, others think otherwise, and believe that netizens are forcing the situation between the two too much.

What do you think?

In other news, V’s OST “Christmas Tree” for the drama “Our Beloved Summer” recently set a new record by surpassing 115 million streams on Spotify. This means that “Christmas Tree” has become the fastest song by a male K-Pop soloist to hit the milestone since its release back on December 24. 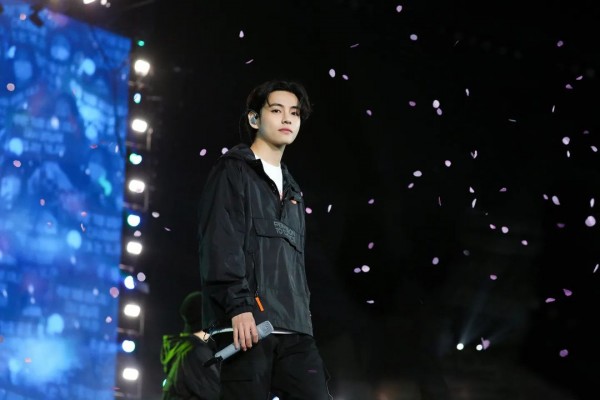 In addition, the song is proving to be a global hit after it recorded No. 5 on Spotify’s All-Time Top 10 Korean OSTs. It also charted at No. 79 on Billboard’s Hot 100 chart, making it the first Korean OST in history to enter the chart, and set a new record for best song debut by a male K-Pop soloist on the Hot 100.

Meanwhile, “Christmas Tree” currently has over 118 million streams on Spotify.