Cardi B shocked the K-pop community by revealing she liked LOONA’s “Queendom 2” performance. Keep on reading for all the details!

On the fourth episode of “Queendom 2,” LOONA performed their own version of SISTAR’s “SHAKE IT.” Coincidentally, “Shake It” is the name of Cardi B’s latest single, which came out on April 15.

Cardi B took to Twitter to announce when the music video would drop to promote her single. In response, a Twitter user quote-tweeted Cardi B’s tweet with the phrase, “She wants to be LOONA so bad.”

Under his own tweet, he linked LOONA’s “SHAKE IT” performance with the phrase “SHAKE IT BABY.”

Surprisingly, Cardi B replied to the tweet with LOONA’s performance. The American rapper simply replied, “I like it.”

LOONA Members React to Cardi B Liking “SHAKE IT” Performance

Following Cardi B’s tweet, the members of LOONA took to the fan communication platform Fab to react to the news.

Yves copy-pasted a message she received from a fan about the tweet and confessed she liked Cardi B too. 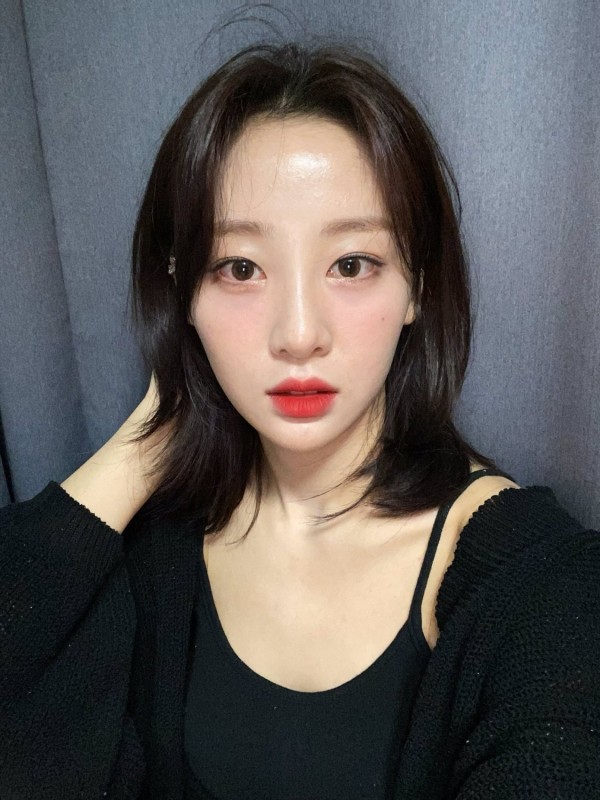 Olivia Hye revealed her shock, asking it if it is true that Cardi B said she liked their “SHAKE IT” performance. 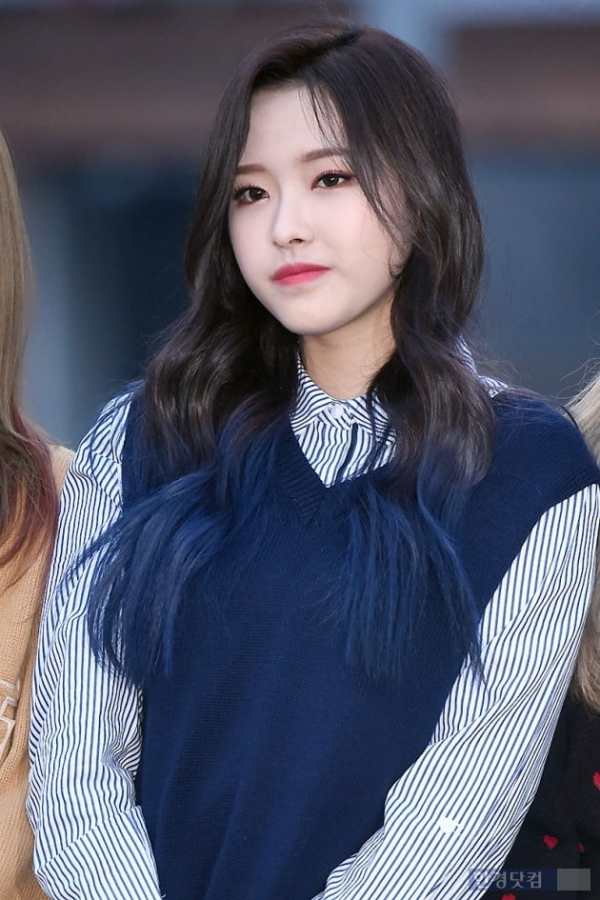 Gowon jokingly asked if it was April Fools because she could not believe Cardi B saw their performance. She then stated she would diligently listen to Cardi B’s new song. 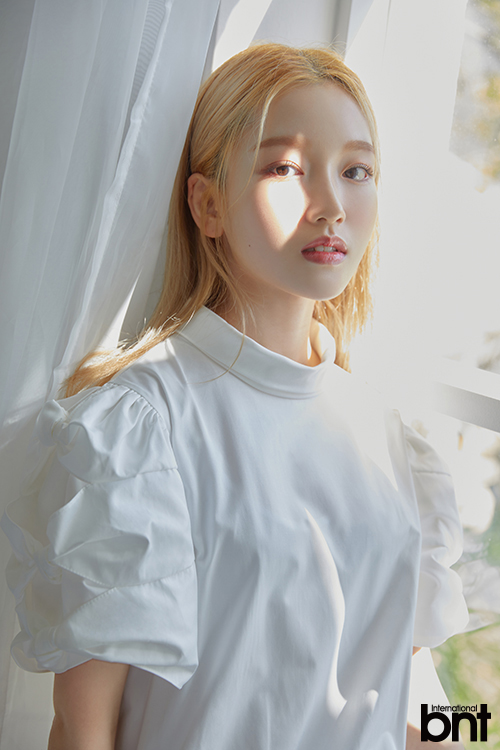 Jin Soul also talked about Cardi B tweeted that she liked their performance and asked if the tweet was an edit. She stated it was an honor for them to be noticed by Cardi B. 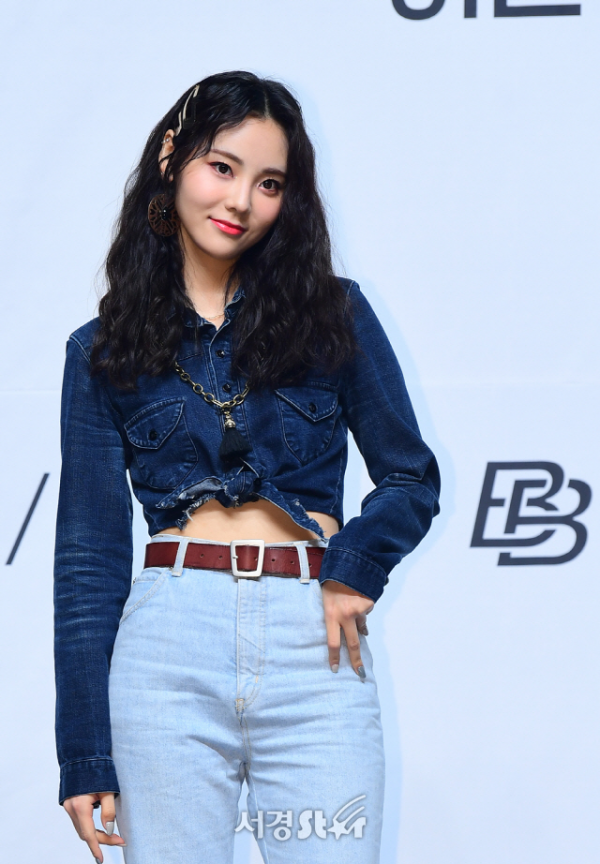 Kim Lip also asked if the tweet was edited. She revealed she was thankful Cardi B mentioned them on her Twitter. 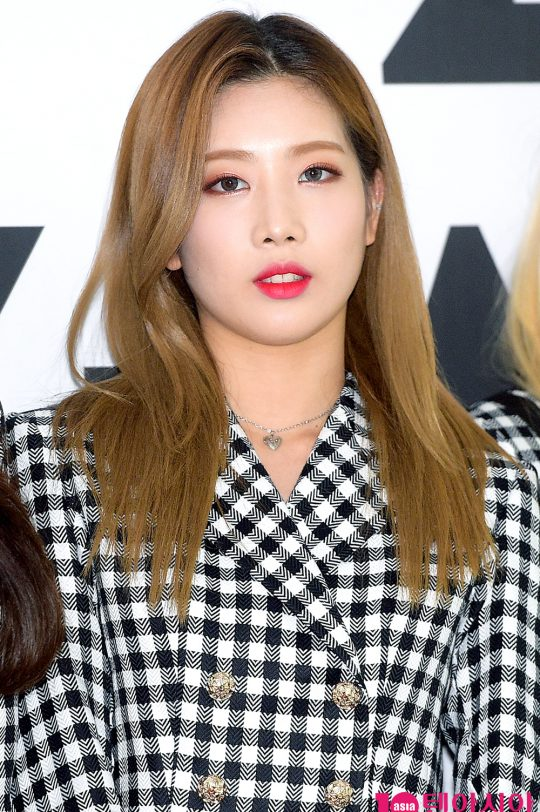 Heejin joked that Cardi B might sign up for Fab since she enjoyed LOONA’s stage. The idol also said she felt great because the response to their “Queendom 2” stage was positive. 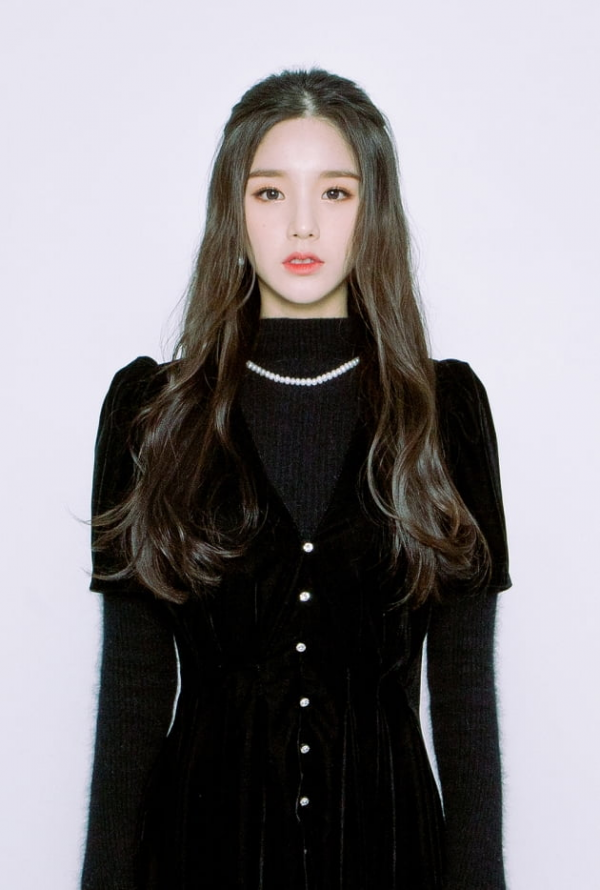 Choerry revealed that she loves Cardi B and expressed what an honor it was for the rapper to comment on their performance. 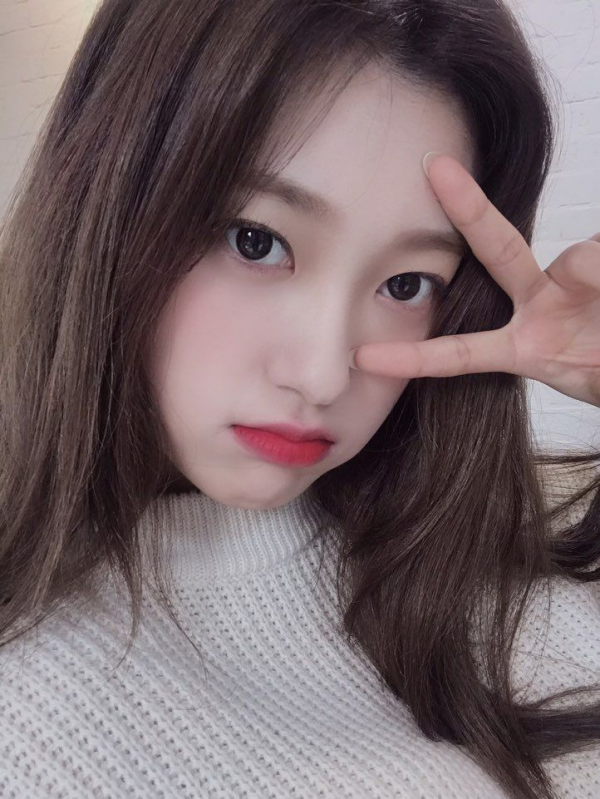 Hyunjin replied to a fan privately, telling them, “Wow, oh my God! Cardi B unnie!” 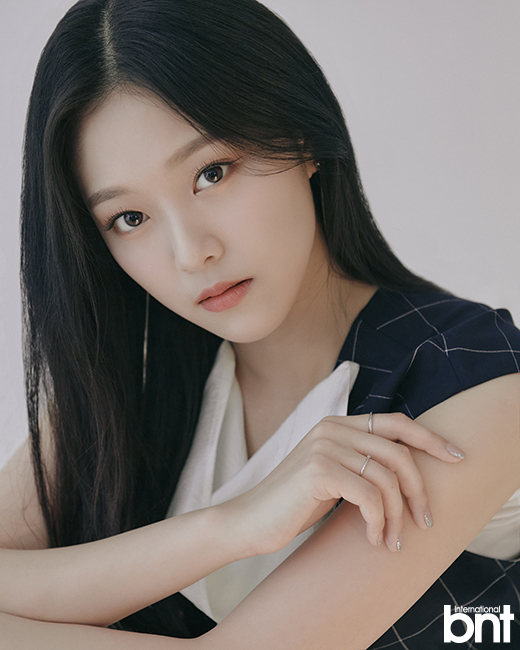 READ MORE:
'Ideal Sunbae': THIS Top Soloist Shows Support to Chuu After Getting Kicked Out by Blockberry