On the night of October 15, BLACKPINK kickstarted their highly-awaited BORN PINK would tour with their first night in Seoul at the KSPO Dome. This marks the quartet’s first concert in over two years since their In Your Area world tour back in 2018 to 2020.

Not only was their concert a much-awaited event for BLACKPINK fans, BLINKs, but also for numerous high-profile celebrities who are fans of the “Shut Down” singers. At the concert, several celebrities were spotted by fans making an attendance, while some shared photos directly on their social media.

From (G)I-DLE Minnie to some TWICE members, check out all the celebrities spotted at BLACKPINK’s BORN PINK concert! 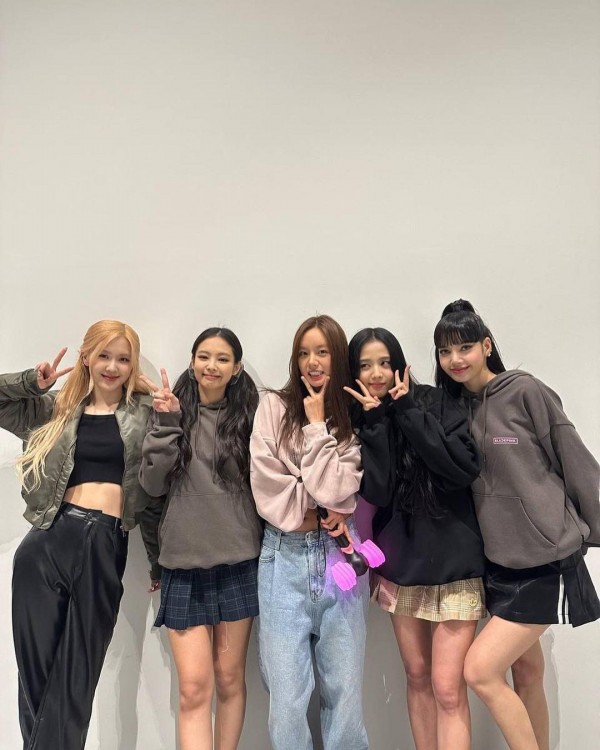 Girl’s Day member Hyeri, who is close friends with Rosé, snapped a photo with all four BLACKPINK members. She also shared several photos of her having fun at the concert. 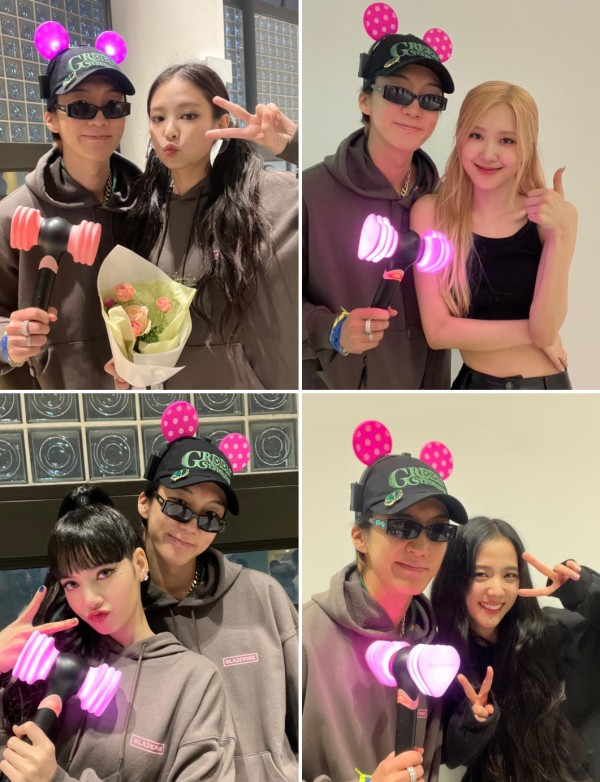 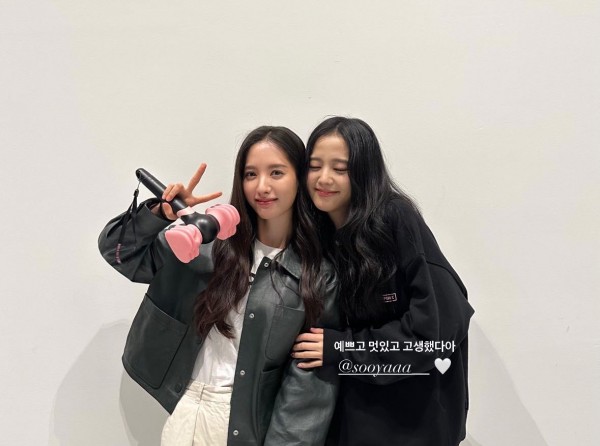 WJSN member Bona showed her support for her good friend Jisoo by sharing a photo of them together backstage at the concert through her Instagram Stories. 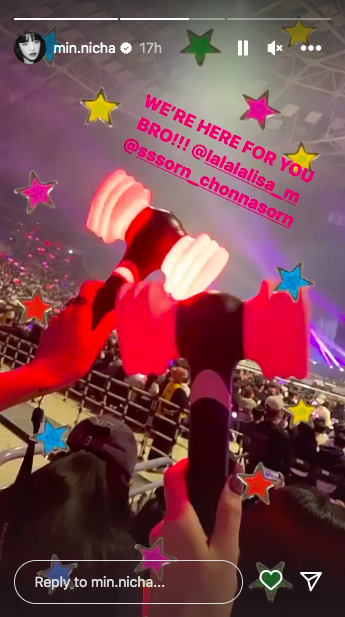 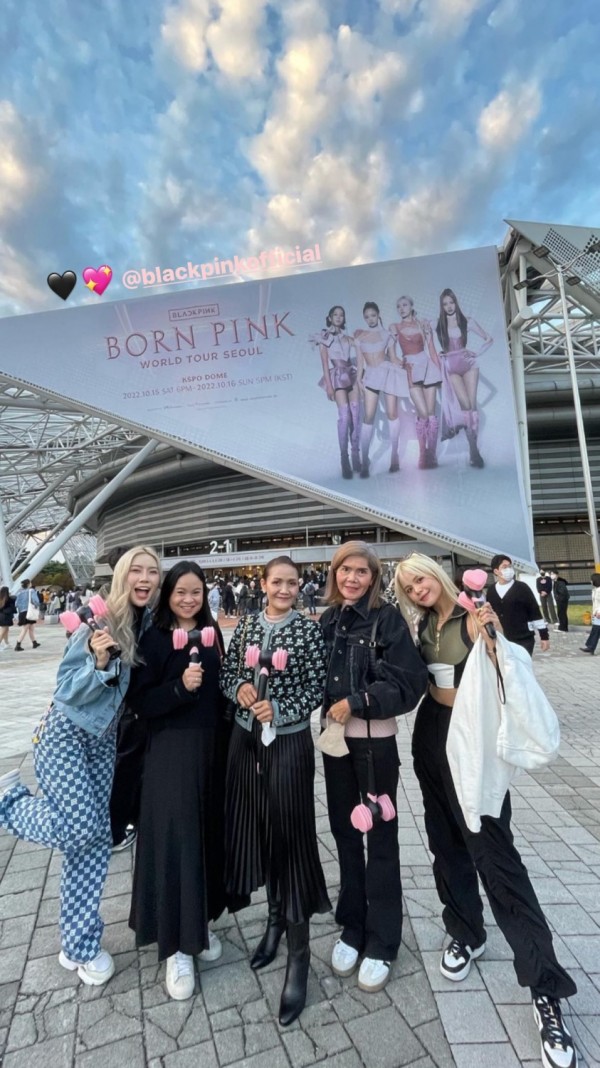 Former CLC member Sorn, who is also Thai, showed her love for Lisa alongside Minnie. She attended the concert with Lisa’s family. 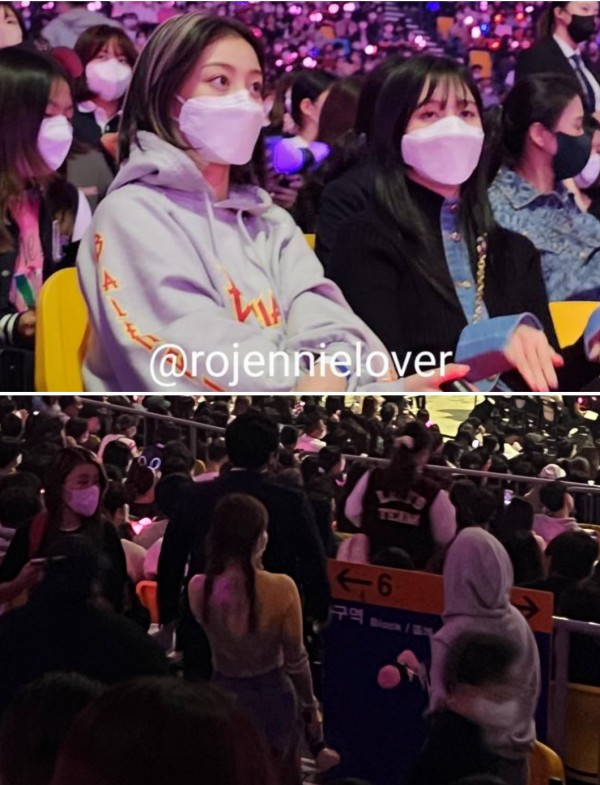 Fans spotted TWICE members Jihyo and Mina at the concert. Nayeon was also spotted in attendance. 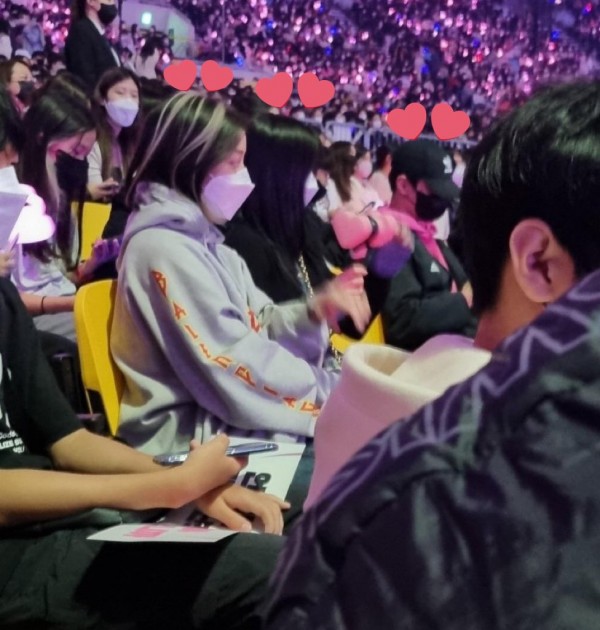 Actor Park Bo Gum was also at BLACKPINK’s concert. He was reportedly seated next to the TWICE members. 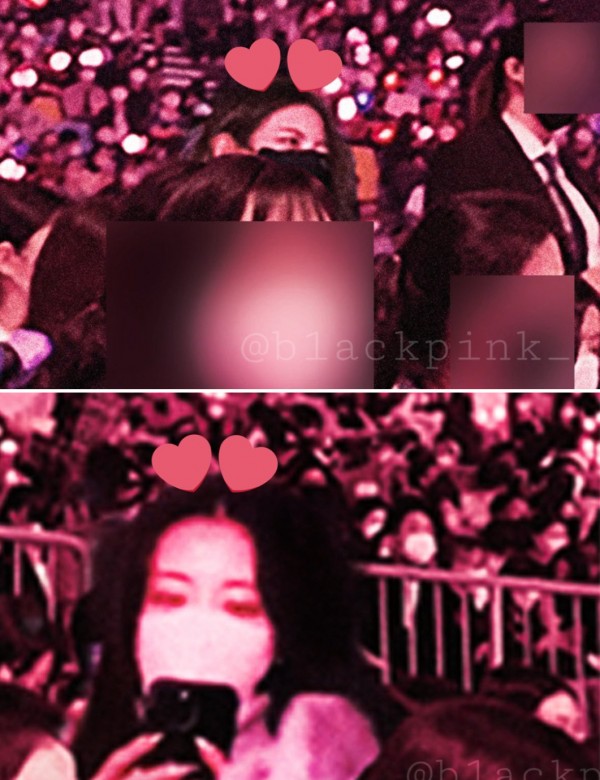 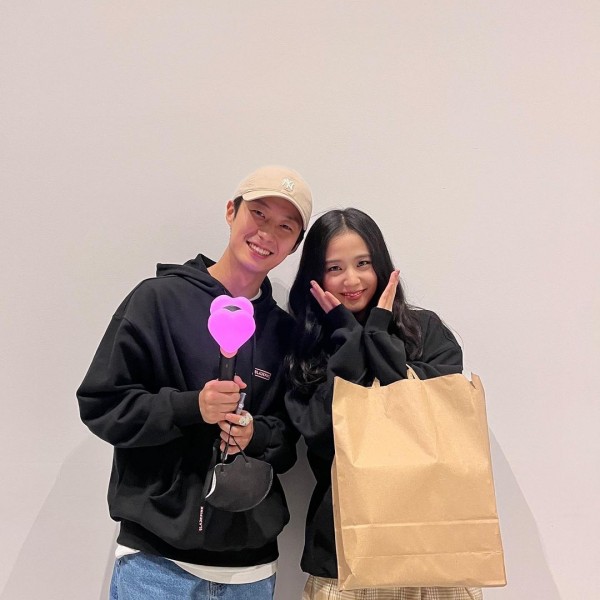 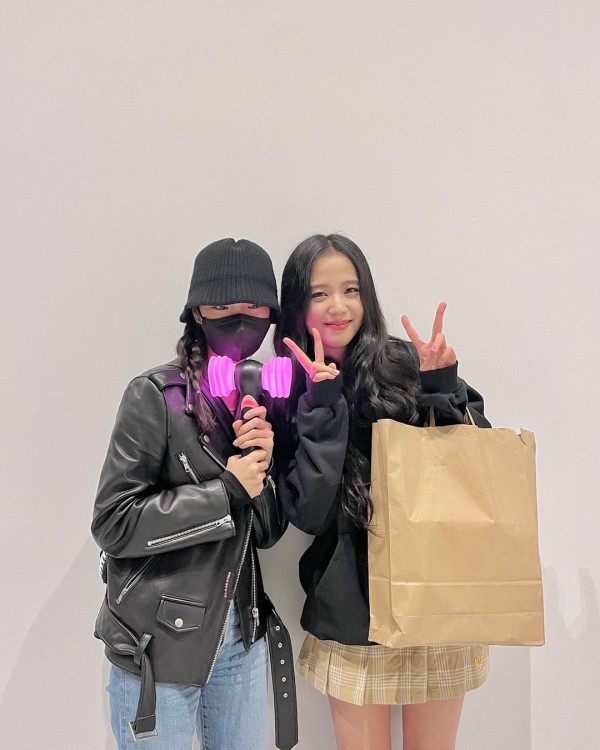 Actress Kim Hye Jun, who likely met Jisoo through actor Jung Hae In, also attended the concert and snapped a photo with the BLACKPINK member. 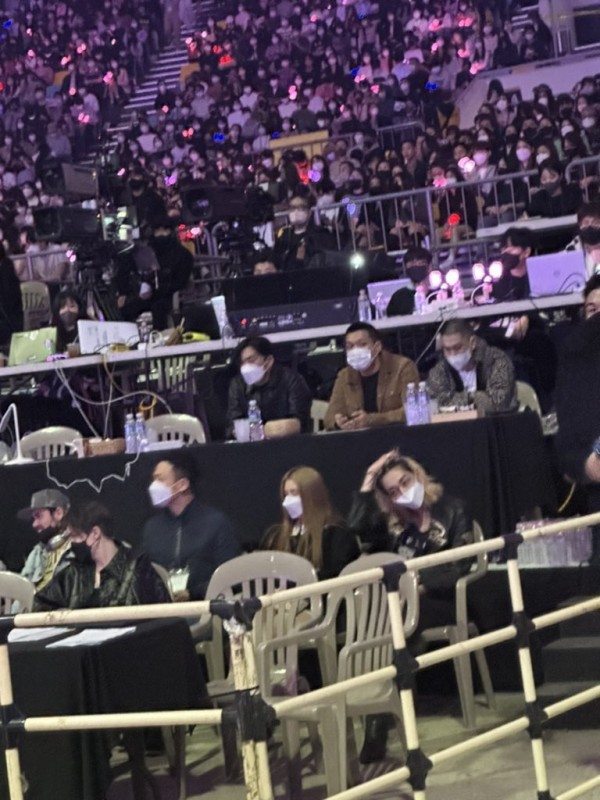 The artists from YG Entertainment’s subsidiary, THEBLACKLABEL, which includes Jeon Somi, Løren, Vince, and 24, were also in attendance. They sat with the concert’s staff members. 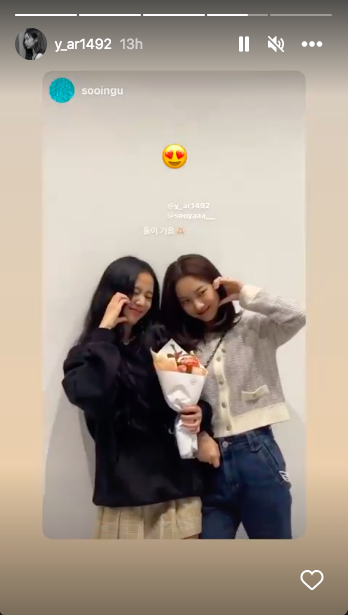 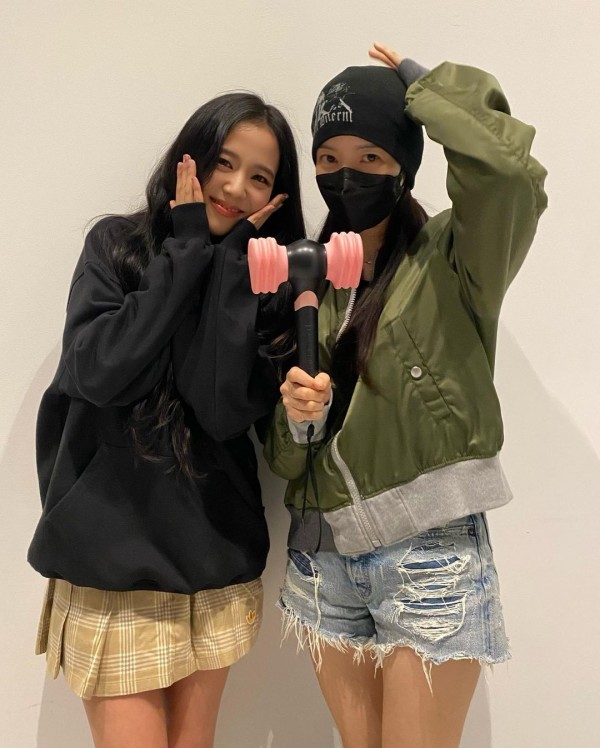 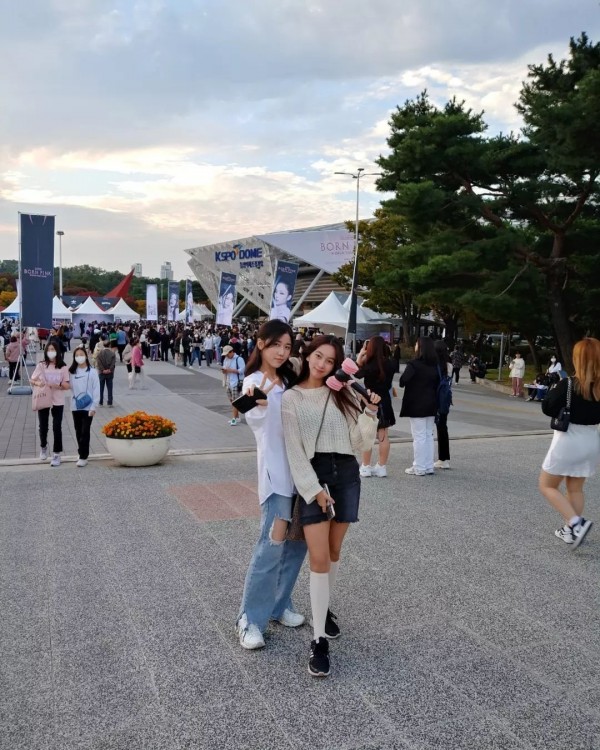 Child actresses Kal So Won and Lee Re, who starred in Miracle in Cell No. 7 and Hope, respectively, proved they are BLINKs when attending the group’s concert. 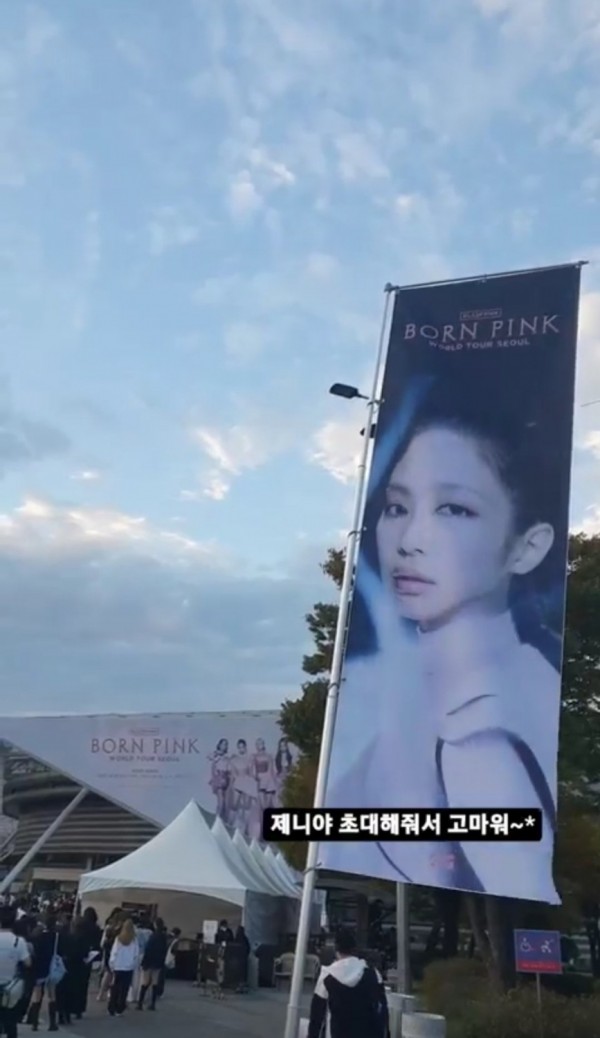 A celebrity among variety show lovers, Running Man‘s former PD Jung Chul Min was invited to the concert by Jennie!