A popular Chinese reality show is being accused of plagiarizing the set of BIGBANG’s “Still Life.”

Internet users are pointing out the similarities between the set of BIGBANG’s “Still Life” music video and the recent stage of the Chinese reality show, “Trump Card,” also known as “Ace vs. Ace.”

Episode 12 of the show recently aired and sparked controversy. The ending performance of the show featured a lavish stage set, which included a large ship with yellow flowers growing on its deck.

Internet users pointed out that it was nearly identical to Taeyang’s solo scene in BIGBANG’s “Still Life” music video.

These uncanny similarities have sparked divided reactions. In the K-pop community, many believed “Trump Card” copied the set from BIGBANG’s music video and that once they saw the scene, they immediately thought of Taeyang’s part.

However, Chinese internet users do not agree. They are stating that BIGBANG is not the first artist to use ships blooming with flowers, so they do not own the concept. 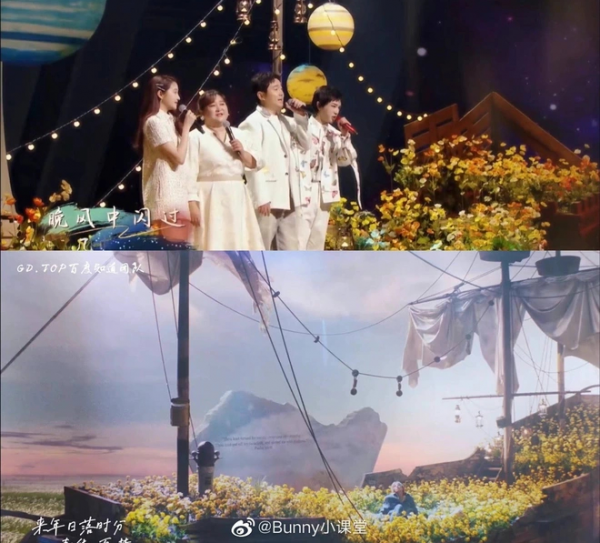 Others even suspected the production crew of BIGBANG of getting their ideas from Chinese traditional culture because a ship with flowers has been referenced in Chinese history for more than 300 years.

“I thought of ‘Still Life’ immediately.”

“Chinese shows do plagiarize a lot, but they did not do that here.”

“A ship covered in blooming flowers is not something new. It’s not like BIGBANG is the only one with the rights to use it.”

“The flower shop is originally from China.”

“I am a VIP, but I don’t think this is copying ‘Still Life.”

What do you think of the situation? Do you think “Trump Card” copies the set from BIGBANG’s “Still Life” music video? Tell us in the comments below!

In February 2022, YG Entertainment announced that BIGBANG would make a comeback in the spring with a digital single. They also revealed that T.O.P’s exclusive contract with YG Entertainment has come to an end; however, he will continue to participate in group activities. 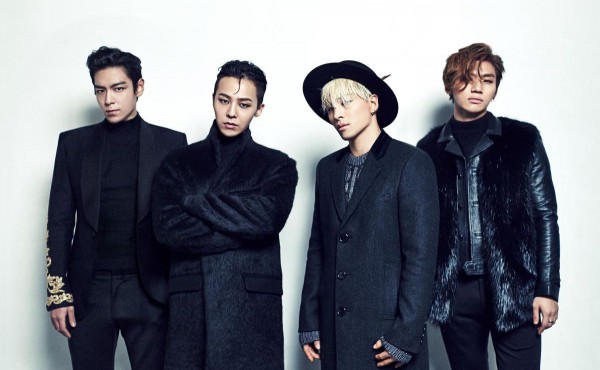 On April 5, the boy group released a new single called “Still Life,” their first comeback in four years and their first as a foursome.