Concerns over aespa’s live vocal ability have surfaced ahead of the girl group’s Coachella 2022 performance. Keep on reading for all the details.

On April 19, it was confirmed that aespa would be performing at this year’s Coachella Music Festival. They will be performing on the main stage on April 24. They are the third K-pop girl group to perform at Coachella. MYs (aespa’s fanbase) are incredibly proud of the girl group for this achievement and highly anticipate their performance.

However, Korean internet users have expressed their concerns over the girl group’s live vocal ability. This is because the girls are often caught lip-syncing during their Korean and Western performances. 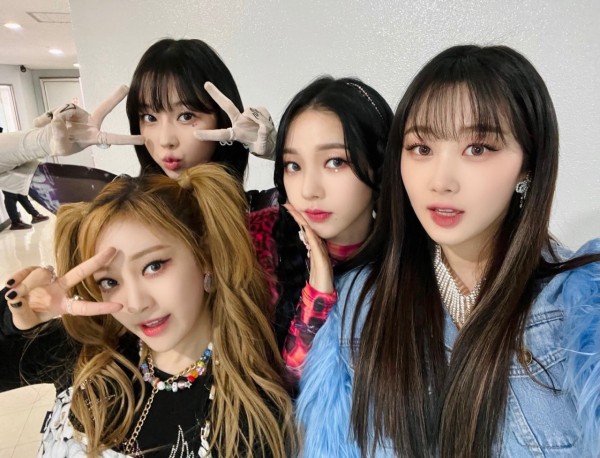 Many specifically pointed out that Ningning, the group’s main vocalist, is often caught lip-syncing. Even when she is supposedly singing the high notes, her mouth barely opens, and her expressions do not change. Even if the mic is lowered, her voice is still heard loudly. This proves that the music playing already includes their vocals.

Many have criticized aespa for not hiding that they are not singing live.

aespa’s songs all include heavy choreography and high notes. Because of that, many are wondering if aespa will be lip-syncing in Coachella to make the performance as flawless as possible. The possibility had drawn backlash. People pointed out that BLACKPINK and 2NE1 performed live when they performed at the music festival.

“When I watched BLACKPINK’s Coachella performance, they danced well and sang live. I feel so worried about aespa.”

“I hope they go on stage and sing live to show how good their vocals are.”

“If they lip-sync, they will not be well-received by the American audience,”

“Vocal ability is an important thing in America. If you cannot sing live, you won’t succeed.”

“People will laugh at them if they lip-sync.”

aespa’s last comeback was “Dreams Come True,” a remake of the 1998 S.E.S song of the same name. Their version of the song peaked at number eight on the Gaon Digital Chart and number five on the Billboard K-Pop Hot 100. 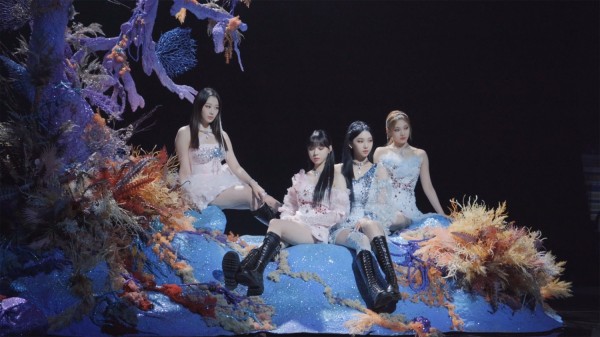