CUBE Entertainment is drawing criticism for their poor method of announcing CLC’s disbandment. Keep on reading for all the details.

After months of uncertainty, CUBE Entertainment has confirmed CLC’s disbandment. 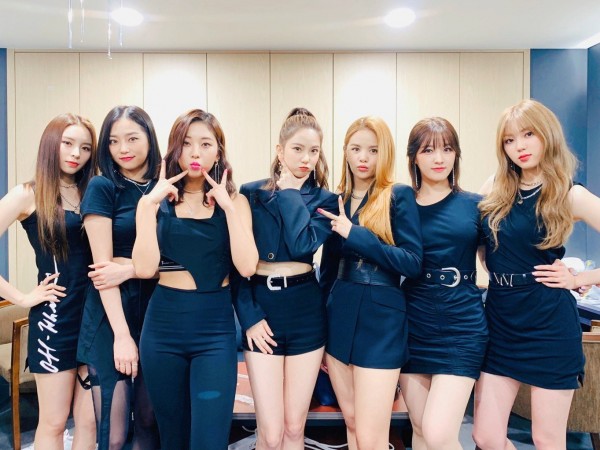 On May 20, the company posted an update to CLC’s official Twitter. In their tweet, the label announced that CLC’s U CUBE page would be deleted. U CUBE is a global fansite wherein artists under the company post photos and send messages to their fans.

Their announcement states that since CLC’s official activities have ended, their U CUBE page will be terminated as of June 6, 2020. The company left some time for fans to cherish the precious memories they created with CLC members. 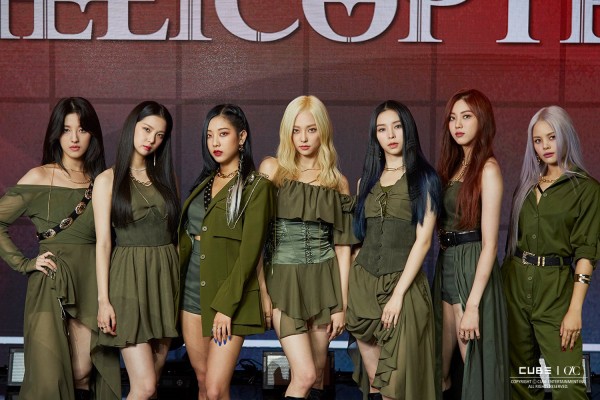 They also thanked the fans for loving and supporting CLC. CUBE Entertainment states that they will wholeheartedly be supporting the seven members as they embark on a new chapter in their lives. 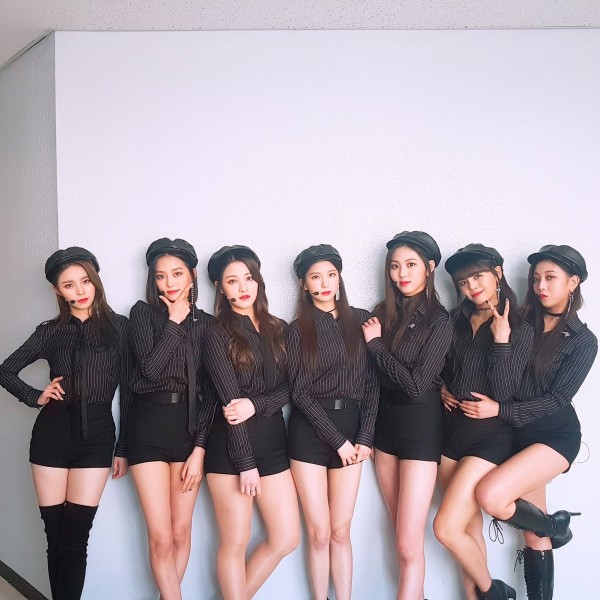 The company had never formally announced that CLC had disbanded. Instead, Elkie revealed in December 2020 that the company had stopped supporting CLC. At the time, she filed a lawsuit against the company for violating their contract.

While on “Girls Planet 999,” Choi Yujin also revealed the company told the girl group that they would no longer be supporting their group activities. 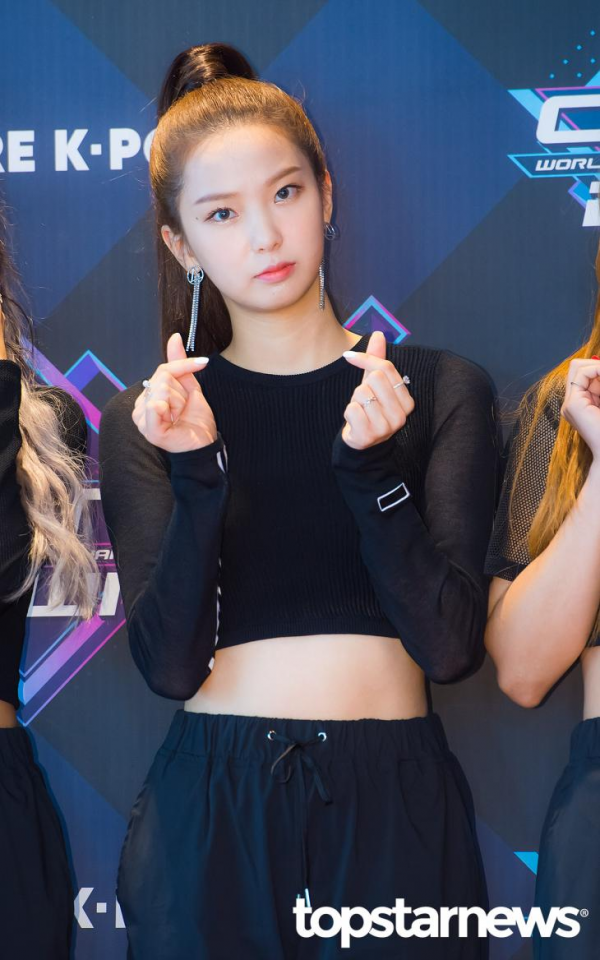 Since then, Sorn, Seungyoun, and Yeeun have left CUBE Entertainment.

Despite that, the company never announced that the group had disbanded. Because of that, the sudden announcement of their fansite’s closure and alluding to their disbandment has sparked anger against the company.

“CUBE is really trying to make people forget that CLC exists so that they can quietly disband them.”

“Non-fans will not understand how Cheshires aren’t mad that CLC disbanded, but HOW it happened.”

“And we don’t even have clarity on Seunghee’s activities.”

“I hope they let Seunghee, Yujin, and Eunbin go.”