DAWN was asked if he would die like Jack from the movie “Titanic” for his girlfriend HyunA.

Continue reading to know what he said.

On April 19, the official YouTube channel STUDIO WAFFLE uploaded a new video and it features the celebrity couple, DAWN and HyunA. 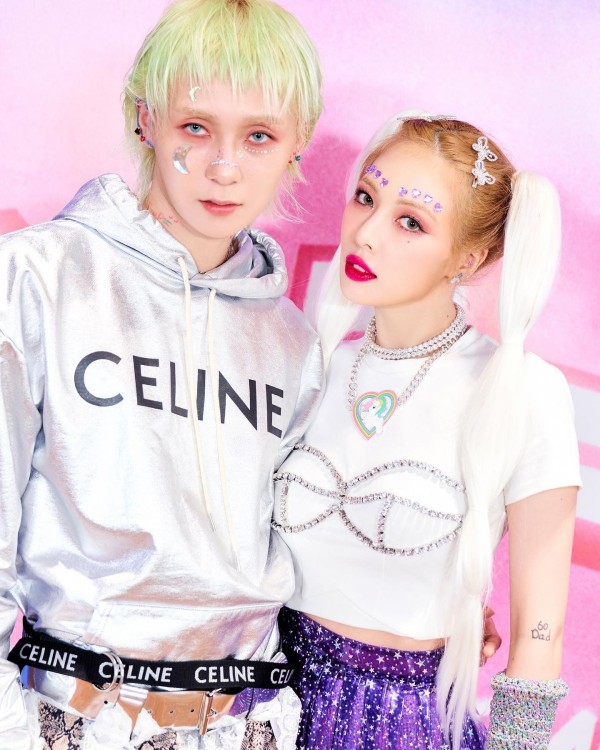 During the talk, Lee Yongjin (who is one of the hosts) asked the two stars how far they could go for one another. He then specifically asked HyunA if she would lend DAWN 80 percent of the money she has even though DAWN won’t tell her why.

HyunA answered that she would do it, but she will let him sign an agreement. She added that DAWN will have to pay her no matter what it takes.

“If he isn’t capable of returning the money, then he shouldn’t have asked for money from me in the first place. And I’m not going to lend it to him,” the singer continued.

HyunA further said, “For me, it’s just like, pay me back. I still won’t ask why, because I believe that there’s a good reason he doesn’t want me to ask him why.” 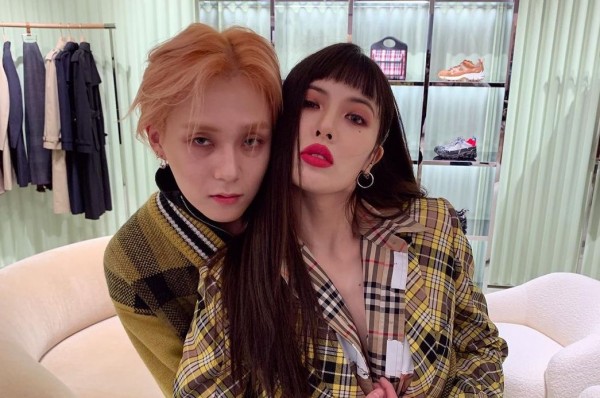 Lee Yongjin later turned to DAWN for his answer, and the male idol said, “I can die for her. But I don’t think I would be able to lend her money.”

The host then gave a follow-up question, asking DAWN if he would die for HyunA like how Jack died for Rose in the film “Titanic.”

While many fans would probably expect that the male soloist said yes, he actually said “no.” But before thinking negatively of the artist, here’s what he said:

“Ah, no, because I’m too scared of water. I think that would be too scary for me. I can’t even go in the water with a life jacket on. I can definitely die for her. Just not that way.” 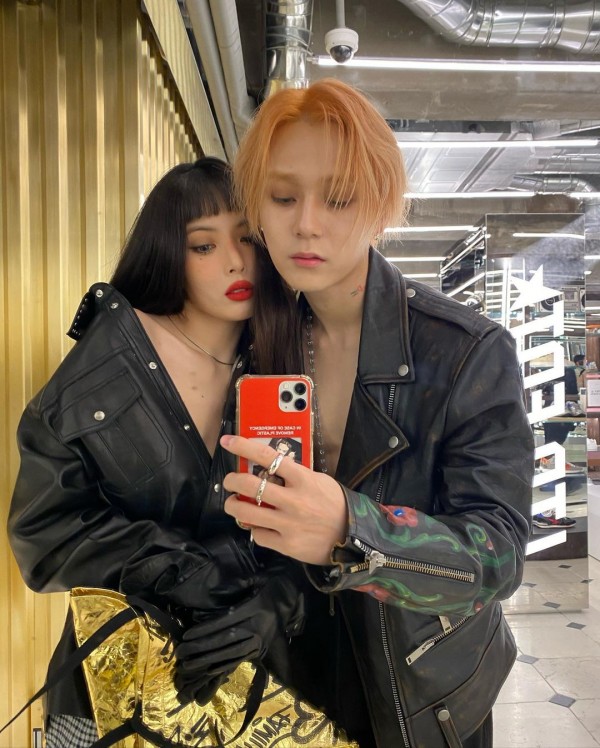 After hearing this, Lee Yongjin replied with another question, asking DAWN if he wouldn’t lend HyunA his money. “What if you have 10 billion won (almost eight million dollars)? Would you be willing to lend her at least a billion won?”

DAWN answered, “Ah yes, that would be possible,” making HyunA smile and commented that she almost took her ring off earlier because of what her boyfriend said.

In August of last year, the celebrity couple DAWN and HyunA debuted as a duo with their first album together, titled “1+1=1.” 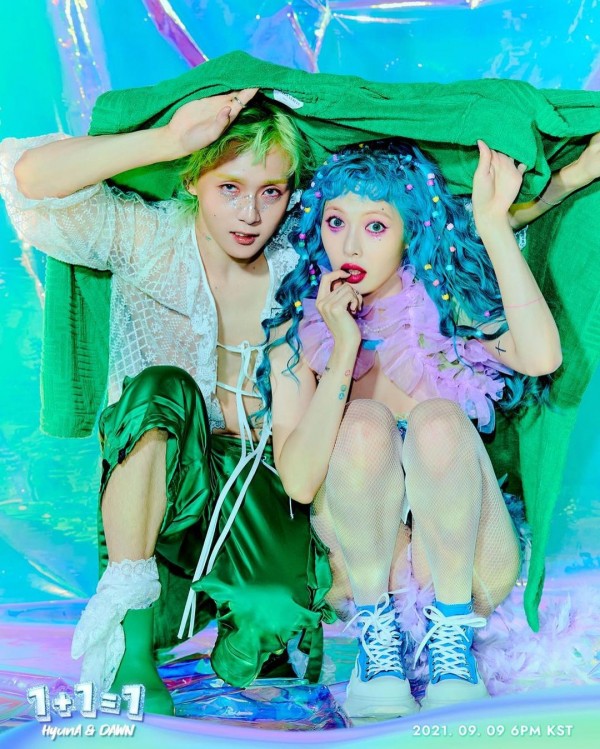 During a live online press conference, HyunA revealed that she and DAWN weren’t originally never going to release an album together but “1+1-1” was “made surprisingly perfect” so they went on to drop it. 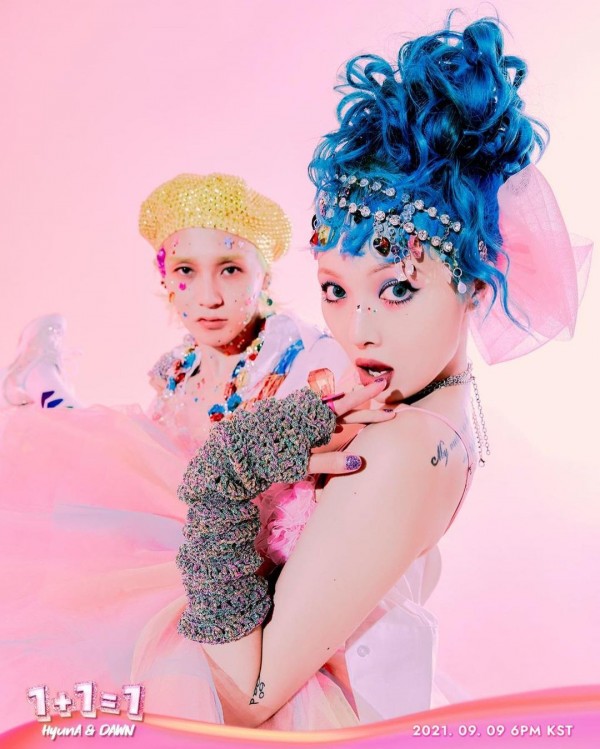 She also revealed that there was talk in their agency that it would be difficult for them to release an album. Fortunately, they still managed to do so.

DAWN also revealed that it took a long time for them to reach the official release of their duet album. “We prepared for a long time, for about a year,” he said.

He explained that the process of perfecting the songs took a long time and HyunA prepared the visual direction for a long period, plus there were plenty of edits.