THIS K-beauty cosmetic brand has been receiving NCTzens’ ire and rage after a tweet that allegedly ridicules NCT 127.

Cosmetic company brand, Nature Republic was put on a hot seat after supposed controversial posts on Twitter that seem to throw shade at their advertising model, NCT 127. On November 21, the brand tweeted:

The polaroid event was closed yesterday, although we originally planned to announce the winners in mid-December because we thought tens of thousands of people would apply for the event.

But ultimately, we couldn’t even get to 1,000 people, so… we will release the winners right away, please pay a lot of attention to it.” 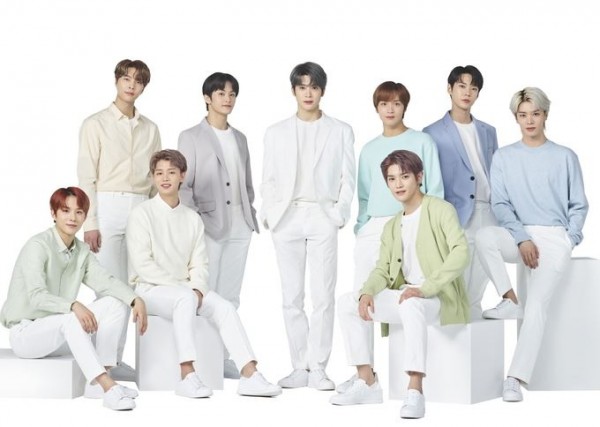 In particular, the polaroid event started weeks before and earlier on November 15, the brand’s official Twitter initially posted:

“Everyone! Because the delivery starts today, there are a lot of people who haven’t received their package yet…

Only 24 people applied in two hours. 3 winners out of 24 applicants… it’s a good ratio, right?

In the meantime, 2 more winners were picked! Currently, there are five winners! Congratulations to everyone.”

NCTzens Criticized Cosmetic Brand For Being ‘Rude’ to NCT 127 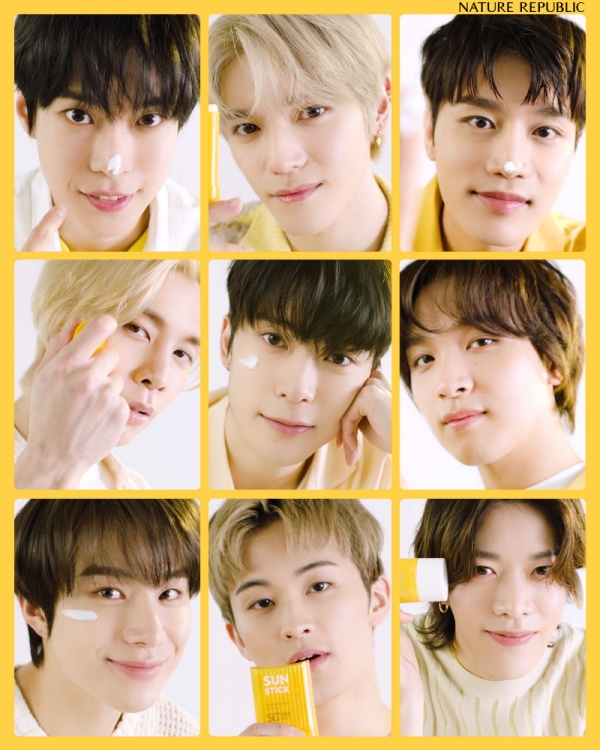 As soon as the group’s fandom, NCTzens encountered the posts, they expressed frustrations over the brand, saying:

In particular, the global boy group NCT 127 signed with Nature Republic as its brand’s model in 2020. Since choosing the team as its advertising model, the brand became more known in Japan and Southeast Asia and even paved the way for the brand to expand its business in North America. 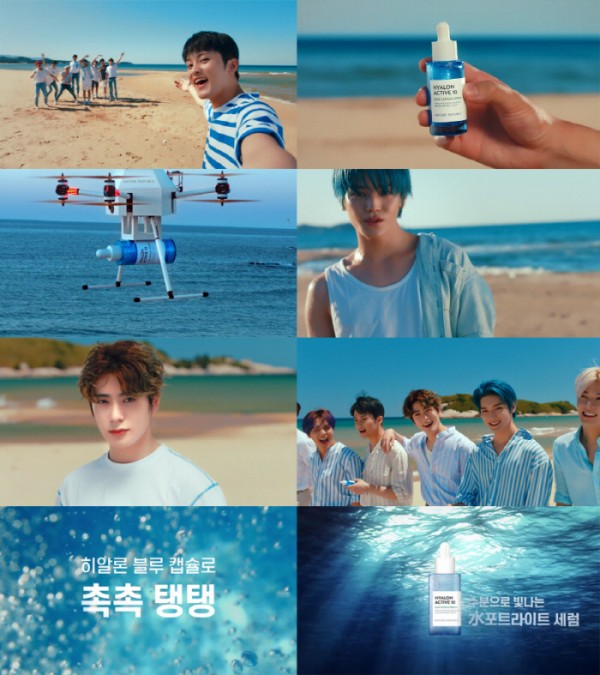 Thus, fans are mad that Nature Republic is not taking care of the models that make money for them and also disrespected fans who are paying money for their products for NCT 127.

The fandom also clarified that reaching 1,000 sales is not the case, but rather the number of fans who are willing to enter the polaroid event.

According to the brand’s guidelines, a fan should buy more than 2 products first and later on give a review.

A lot of fans decided not to enter because they are not confident, and some prioritized the main event, which is the Fan Festival, wherein a fan gets an entry for every cream they will buy.

Currently, Nature Republic has deleted the controversial post but has not revealed its official position. 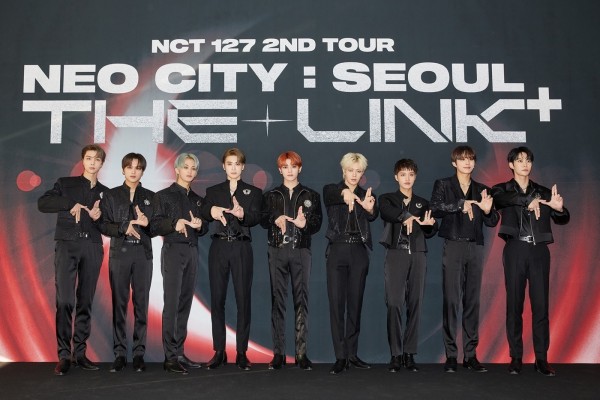 READ MORE:
j-hope and BTS's first solo album: "I don't do it with the thought of who will be the first to separate out of the 7"