After the announcement of his departure from Music Bank, ENHYPEN Sunghoon reveals the truth of him stepping down as a host.

ENHYPEN Sunghoon Steps Down as Host of ‘Music Bank’

Recently on September 1, ENHYPEN’s label Belift Label announced that member Sunghoon would step down from his role as the host of KBS’ music program Music Bank after a year, with his last broadcast being the episode aired on September 2.

Sunghoon was selected as the new host of Music Bank, alongside former IZ*ONE and current IVE member Jang Wonyoung, back in October of last year. Since then, the two have been co-hosts and have treated viewers to cute interactions and a strong friendship between the two. 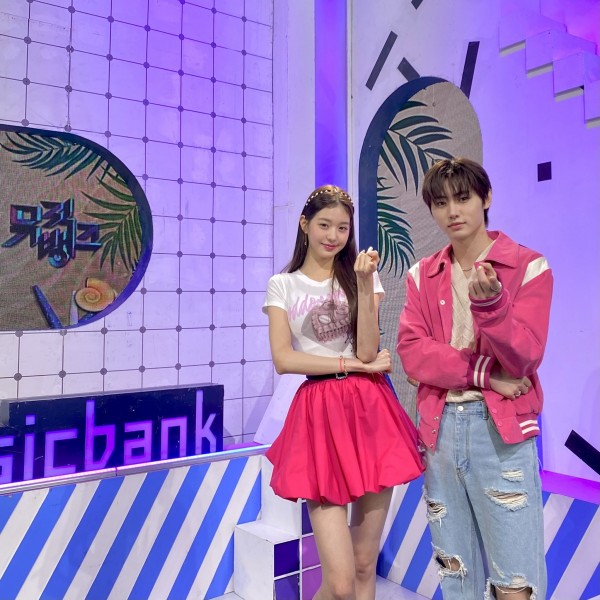 In fact, they were even dubbed as “Jangkku” for the sibling energy they constantly radiated throughout their time together on the show, be it supporting, performing, or teasing each other.

While Sunghoon is stepping down as the show’s host, Jang Wonyoung would continue to take on the role Music Bank’s host. In particular, it is worth noting that it is common for Music Bank to change their pair of hosts every year.

Naturally, fans were disappointed to find the ENHYPEN member no longer hosting the show. Some were even shocked about the sudden announcement as there was no prior indication that such a move would be happening any time soon. 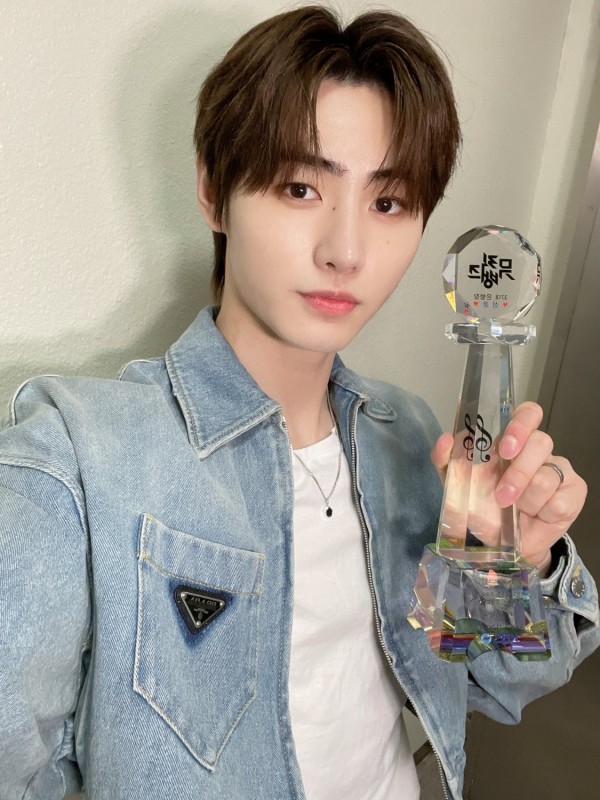 To soothe fans’ worries, Sunghoon took to Weverse to hold a live broadcast and have a chat with fans to see how they felt with the news, knowing that they must have been extremely sad with his departure as the host.

He confessed that continuing his role as the host would not have worked out well, considering ENHYPEN’s busy schedule with preparing for their tours and performances.

However, he shocked fans when he revealed that he only found out about his departure from Music Bank around the same times as fans did. 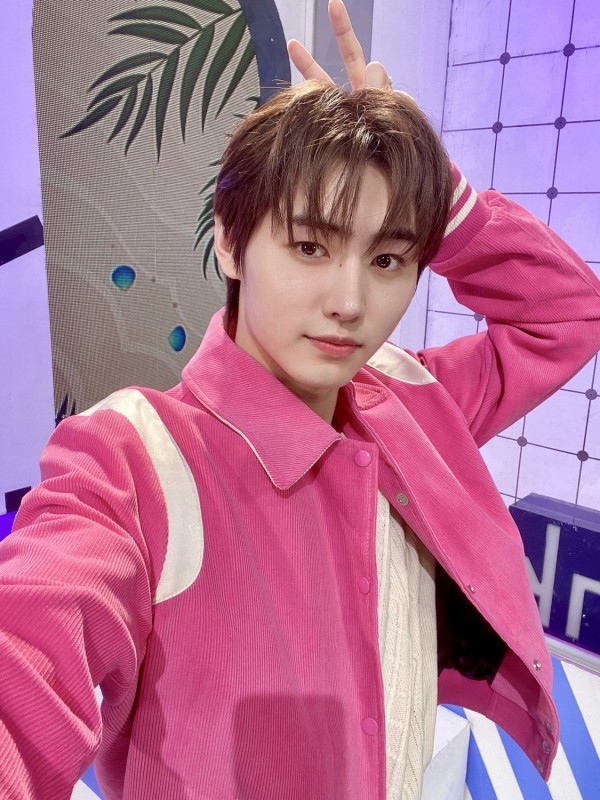 In fact, he was barely given any time to process the new piece of information, as he was told about his departure just a day before his last Music Bank broadcast.

“Today is the last day, and it is really sudden. I only found out about [the news] yesterday. I heard it a few hours just before the article came out. I didn’t know that [my hosting] would end so quickly,” Sunghoon shared.

Despite no longer being the host, Sunghoon made sure to praise his former co-host, Jang Wonyoung. 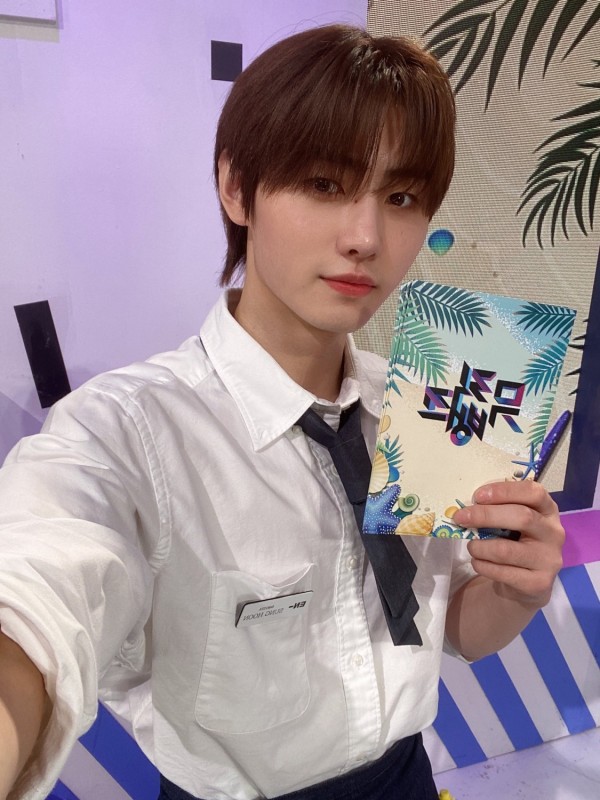 He expressed how helpful her experience as an idol was to him, although Jang Wonyoung is much younger than Sunghoon, saying, “I got a lot of help from her.”

Nevertheless, fans couldn’t help but shower their praise for the ENHYPEN member for his time on the show. And although they will miss seeing him as the host, they expressed their support for his future activities.