During EXO member Chen’s performance during the SMTOWN Live concert in Suwon, concert-goers allegedly turned off their light sticks. Curious about what happened? Then keep on reading. 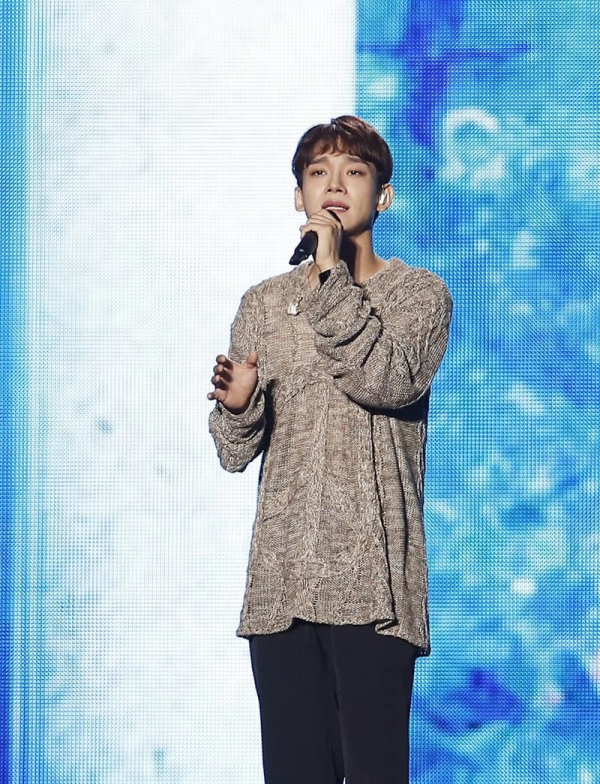 Following the concert, several internet users took to online community forums to discuss the on-site reaction of the audience to EXO member Chen. 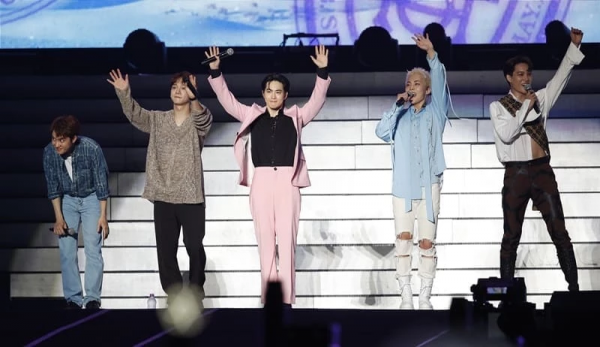 In January 2020, Chen suddenly announced his marriage to his non-celebrity girlfriend and her premarital pregnancy. Since then, he has become a father of two children. Chen welcomed his second child at the beginning of 2021. He had his first daughter three months after his marriage announcement.

At the time, Chen was slammed by the Korean public for his “reckless” actions as a member of a top boy group. Since then, many local EXO fans, who used to support Chen, have turned their backs on him. Many have boycotted against him, demanding he leaves EXO.

At the SM Entertainment concert, the concert-goers’ attitude toward Chen was cold. Those who attended the event shared photos that showed the vastly different on-site reactions between Chen and other singers on social media.

In particular, two photos showing the difference in audiences’ reactions to Chen and fellow EXO member D.O. have become a trending topic among internet users. 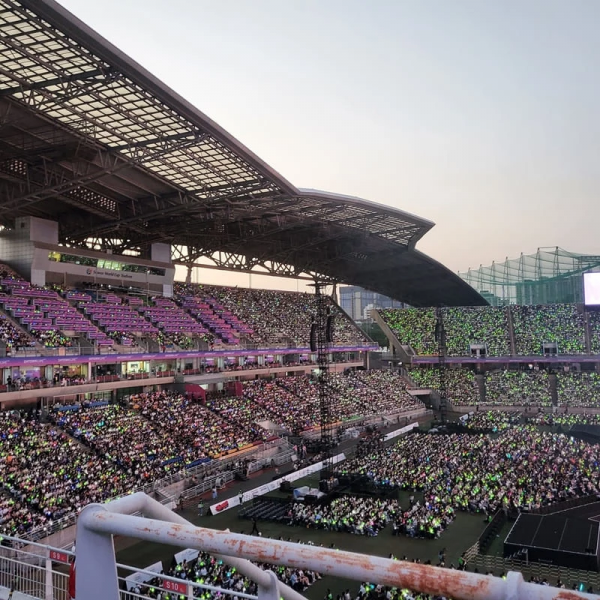 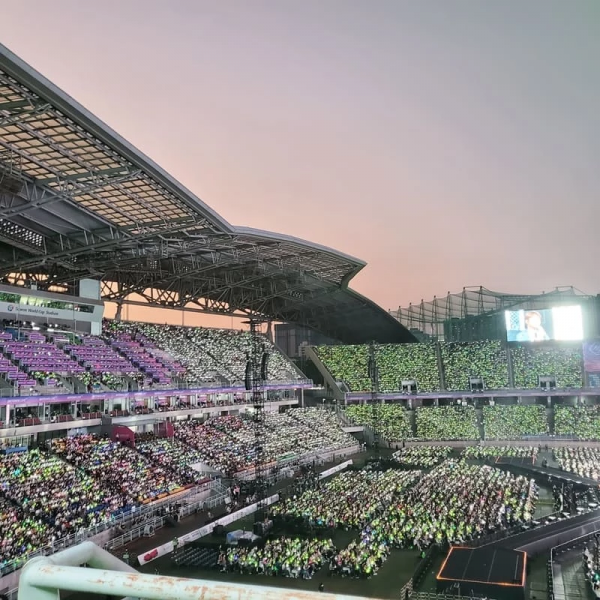 How Did People React to EXO Chen’s ‘Black Ocan’ at SMTOWN Concert?

After the concert, Korean internet users expressed mixed reactions. Some believed the audience was being petty and that turning off the lightstick was disrespectful. Others questioned why the fandom would do something so rude in front of him. 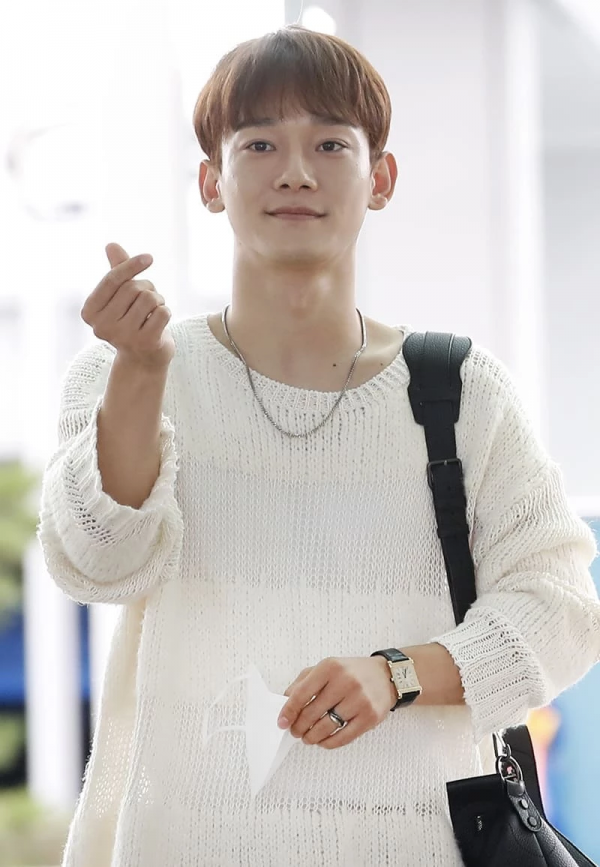 “No matter how much you hate him, turning off your lightstick is a bit much.”

“Honestly, what the fans did was bizarre. This is low-level fandom culture.”

“Aren’t most of the EXO members over 30 now? So why are fans treating marriage like a crime?”

However, other netizens claimed they understood why the concert-goers did what they did.

“We did not tell others to turn off their lightstick during Chen’s performance. We just turned it off because we did not want to cheer for him.”

“At least the fans did not leave the venue. They were nice enough.”

“It is not like the fans were booing him, so what is the problem?”

“Well, they did not curse at him, though.”

“Idols are humans, but fans have emotions too. They can support whoever they want.”

READ MORE:
SM Girl Group Member Spotted on Date— Who's the Guy She Was With?