On July 29, BLACKPINK released a special version MV combined with a game called Ready For Love. Absent from the music industry for nearly 2 years, BLACKPINK’s new song quickly attracted attention and became the most popular promotional product of the year.

Ready For Love is a song that has been teased many times before, but when it was released, it still surprised people by the outstanding performance of two vocalists Rosé – Jisoo. And as a “specialty”, after every song, people see BLACKPINK fans arguing because of the length of each member. 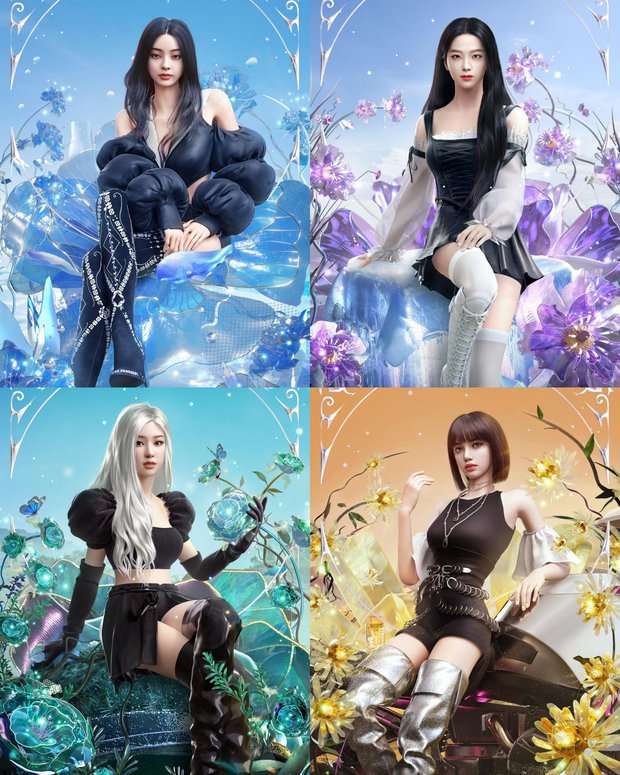 Fans have been waiting 2 years for the official release of Ready For Love . In addition to the music that is still BLACKPINK with hip-hop colors and catchy drops, the lyrics are still judged to have no breakthrough and are very short in the length of the song. Therefore, the members’ singing lines are somewhat limited.

The brightest Ready For Love is Rosé and the most surprising is Jisoo. After this song was released, the reaction of the people was focused on the singing line of the eldest sister and main vocal BLACKPINK. 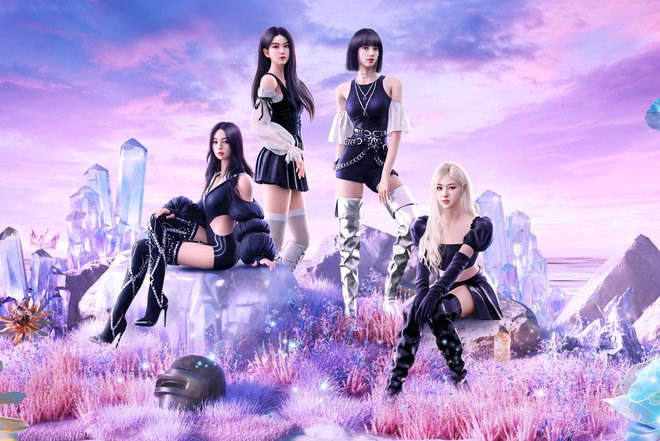 The member that fans “claimed” this time is Jennie. BLACKPINK is no longer the BLACKPINK of the DDU-DU DDU-DU era, and Jennie is no longer the “YG princess” accused of being favored by the company’s fans by other members. Not only appearing faintly, taking on the least amount of singing time in Ready For Love , but in the group’s most recent releases, Jennie with the position of main rapper was not allowed to rap. 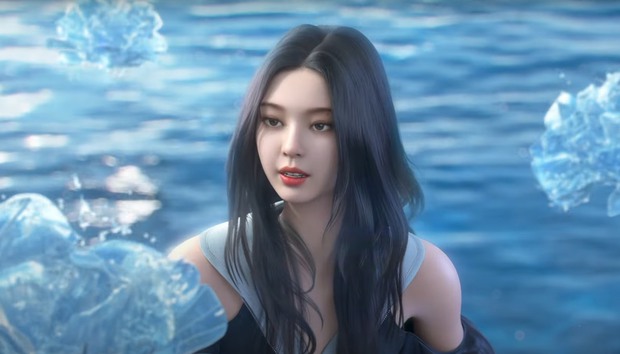 Another “civil war” in the BLACKPINK fan community took place because of Jennie’s own fans. Accordingly, Jennie’s fans think that she has not been assigned a satisfactory role even though she is the main rapper of the group. The cutting of Jennie’s singing line also makes people feel disgruntled.

The rest think that this is normal, each song of BLACKPINK has a difference in the length of the girls, depending on which song suits whom better. And whether ranked first or last, BLACKPINK’s singing line is always the most uniform, compared to other groups. Moreover, Ready For Love is just a game advertising project, not an official comeback, so maybe the role of main rapper Jennie will be clearer in the upcoming album. 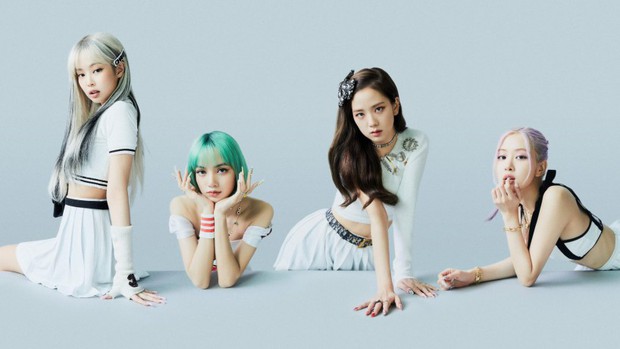 BLACKPINK fans are full of instability problems because the individual fan base of each member is too large, causing internal friction

– I thought Jennie would have a rap part too. Anyway, this post is great.

– Main rapper but can’t get a rap.

– Before recording, all 4 members and the company + PD will have a meeting. Which part matches the voice of any member, give that person. It’s clear that this time Jen’s MV suits the vocals.

– In the previous songs, Ms. Jen’s line was talked about a lot, even when the line was small, there was no rap line, and fans complained that it matched this person’s voice.

– Jennie is both the main rapper and the lead vocal, but in the overall line at least, she can’t even rap. Bringing the real YG princess…

– Or brutal. Surprised that Lisa’s rap is really good, Jennie’s vocal is always on fire. Especially the part of Jisoo and Rosé at the end, I can’t understand why I cry.

Clip sharing the singing part of BLACKPINK in Ready For Love (Source: kawaiikpop)