Have you ever wondered just how much money K-pop idols earn from doing a simple show outside Korea to a full-blown concert and world tour?

You might have your answer here because Dreamcatcher is a girl group that is not well-known in Korea but has toured different cities in Europe and various states in the U.S.

We’ll find out together how much Dreamcatcher’s main vocalist, Lee Siyeon, has earned so far from her group activities. 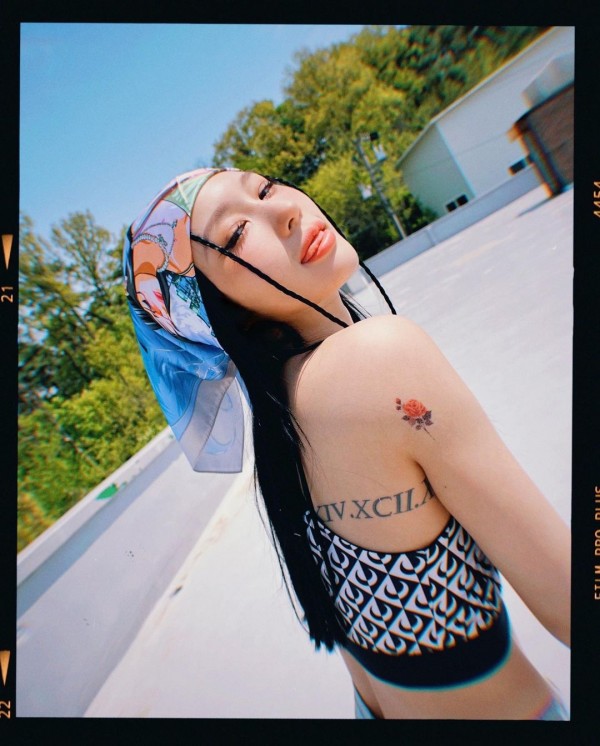 (Photo : Siyeon – Instagram)
Dreamcatcher Siyeon Net Worth: How Rich Is The ‘Paradise’ Singer

Dreamcatcher Siyeon Net Worth: From The Group Activities

Dreamcatcher’s main vocalist and the resident wolf of the group, Lee Siyeon, is ready to show her singing talents to the world after re-debuting in 2017.

Dreamcatcher has had numerous tours and concerts since 2017. Their first one was their “Fly High” tour that started in 2017. It was immediately followed by “Welcome to the Dream World” in 2018 where they also went to South America and did two concerts in Argentina and Panama. 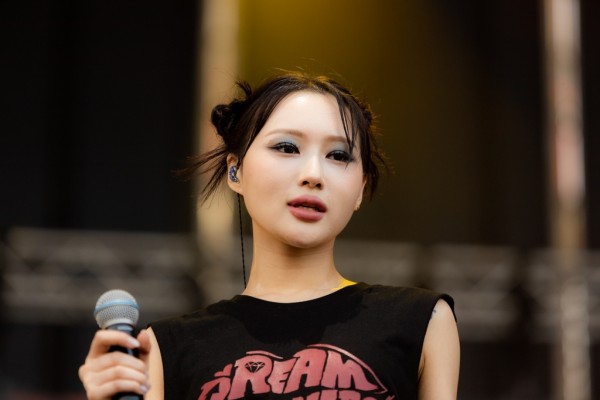 In 2019, Dreamcatcher held a world tour in various cities in Southeast Asia including Singapore, Indonesia, the Philippines, and Malaysia. Their “Invitation from Nightmare City” lasted up until the pandemic.

When COVID began spreading, the girl group cannot leave the country to do face-to-face concerts so they held online concerts.

The first one was “Dreamcatcher Concert Global Streaming Into the Night & Dystopia” in 2020. Then, “Dystopia: Seven Spirits”, was also held in 2020.

This year, they started their “Dreamcatcher World Tour [Apocalypse: Save Us]” in North America. The Asian leg of their tour is yet to be announced. 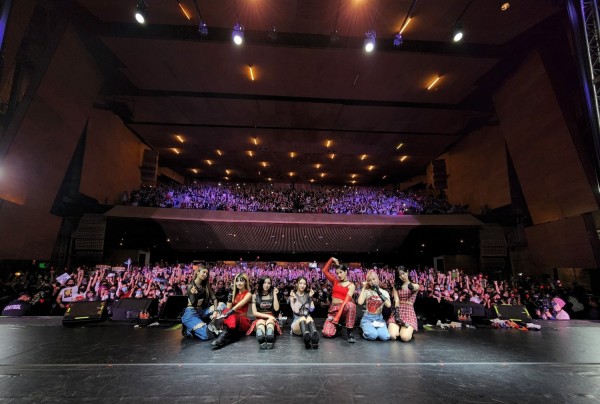 So how much has she earned after debuting twice and being in the industry for more than 5 years?

According to Allfamousbirthday, the “MIXNINE” contestant has approximately $1.5 million. She earned that from all the tours and concerts, plus other group activities she had with Dreamcatcher.

Dreamcatcher Siyeon also had solo activities in addition to Dreamcatcher promotions. She was one of the many female idols who covered the famous “Aladdin” OST “Speechless” by Naomi Scott. 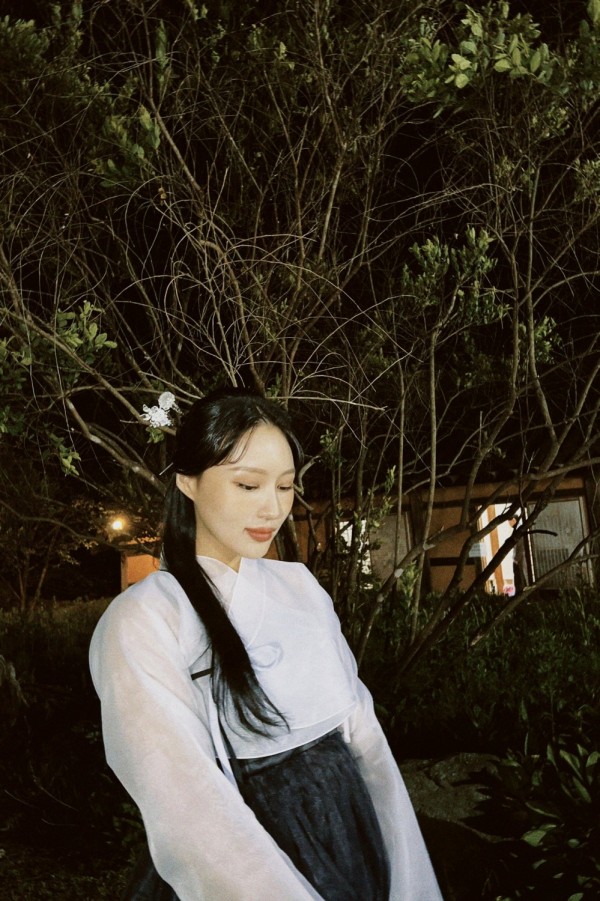 (Photo : Dreamcatcher – Twitter)
Dreamcatcher Siyeon Net Worth: How Rich Is The ‘Paradise’ Singer

Other than that, Dreamcatcher members have not really branched out of their group except for Handong, which had her own activities in China.

Fans are hoping that Dreamcatcher can show more of their talents and individual skills in the future so that more and more people will fall in love with their charms. 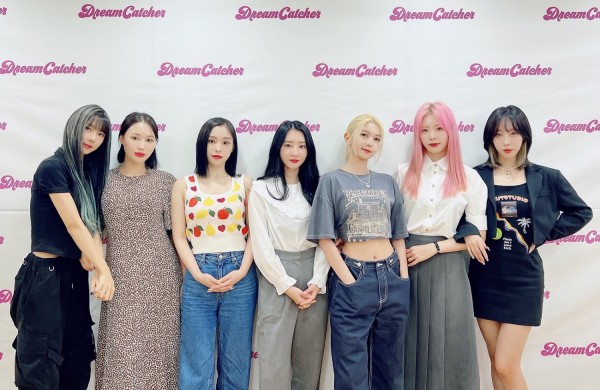 (Photo : Dreamcatcher – Twitter)
Dreamcatcher to come back next month with “Apocalypse” part 2.

I am sure her earnings will still add up because Dreamcatcher is touring again. They will also have a comeback next month so make sure to check that out!