ENHYPEN member Jungwon was selected as the idol with the cutest rice cake-like cheeks.

Keep on reading to see the complete list here!

In the survey, users are encouraged to select the idol with cute cheeks that are so squishy “that you can feel even through the screen.” Voters are also encouraged to choose the idol that captivates their hearts with their chubby cheeks. Their cheeks must be so cute that “you can’t stop crying.” 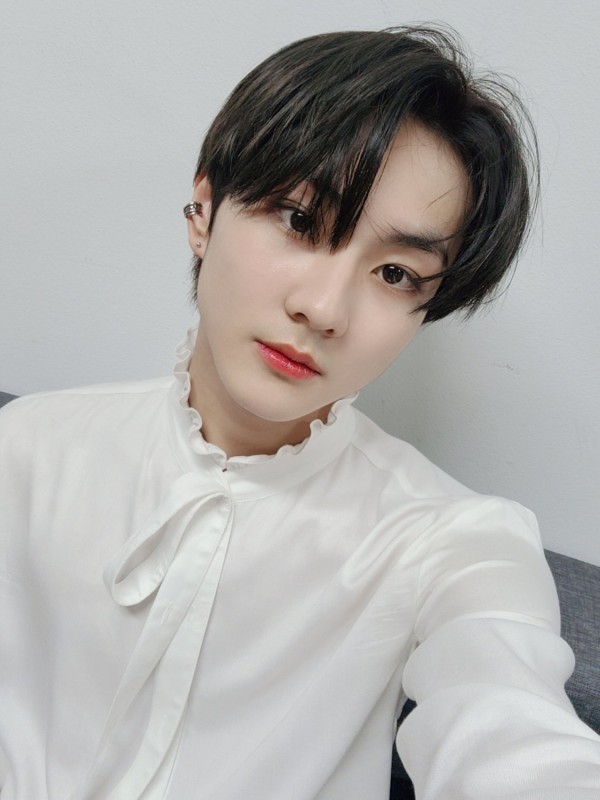 The idol who wins first place will win one Seoul Station CM board video advertisement. In addition, several Korean media outlets will also write about their win in this poll.

Ranking in the first place is ENHYPEN’s leader, Jungwon. The rookie male idol received 754,330 votes. This is approximately 57.94% of the total votes cast. He is the only member of ENHYPEN to rank in the top ten. 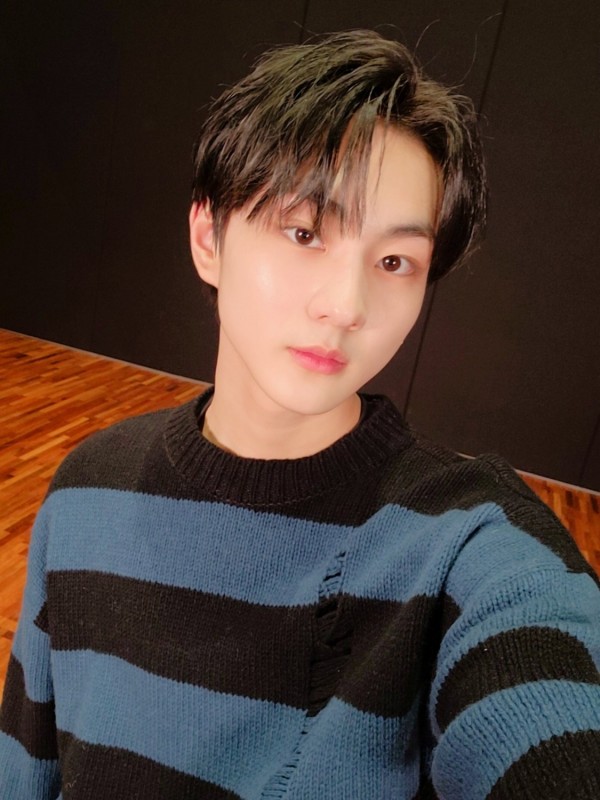 Though he is the leader of ENHYPEN, the fans and the members often praise Jungwon for his adorable energy when he is off stage. The members have stated that they thought he was cute the first time they met Jungwon. When he is not performing, he has a cute personality. Due to his wide array of charms, it is no surprise that Jungwon ranked first!

His cheeks are home to one of Jungwon’s charming points — his dimples! When Jungwon smiles, his cheeks are more pronounced, and fans can see his adorable dimples. When he smiles, his eyes become more feline-line, which ENGENEs love. 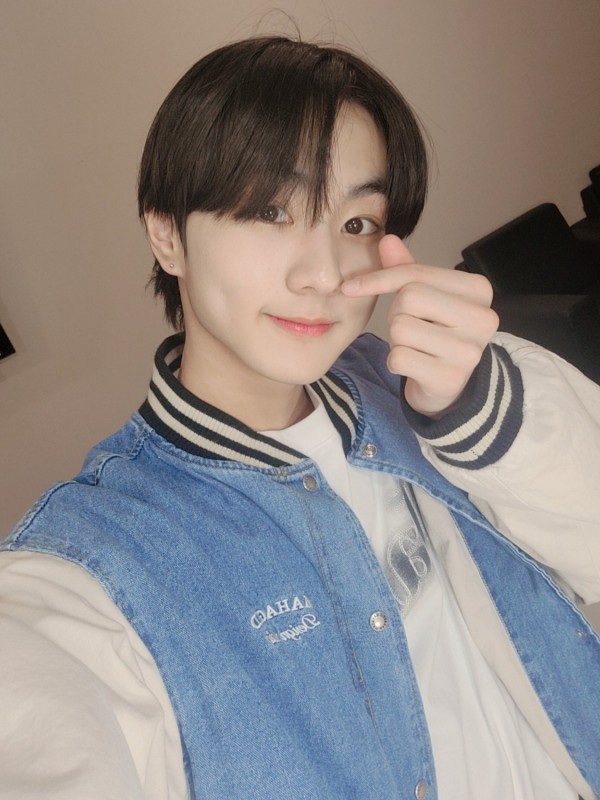 Did your favorite K-pop idol make the top ten? Tell us in the comments below!

In March 2022, ENHYPEN was named the model for the 2022 Nike Air Max promotions in Japan. The boys were appointed as models by ABC-Mart, a Japanese footwear company. Those who purchase shoes will received special benefits, such as AR experience and original stickers.

On February 11, 2022, ENHYPEN member Sunwoo tested positive for COVID-10. On February 15, it was announced that the idol had fully recovered and was discharged from protocolary quarantine. He returned to group activties on February 16.