ENHYPEN is drawing mixed reactions after talking about NewJeans during a live stream. Curious? Keep on reading for all the details. 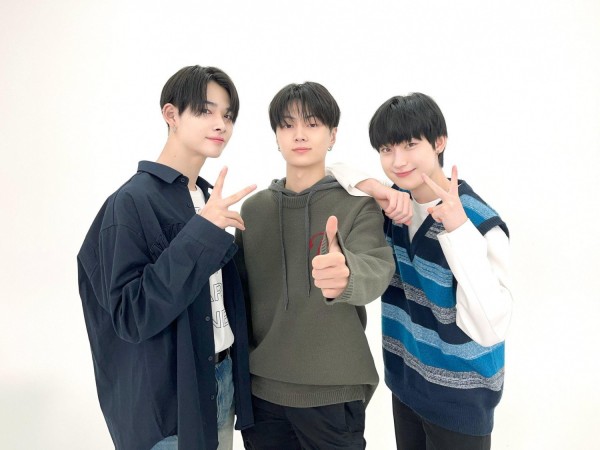 Viewers of the live stream had allegedly asked them to talk about other things, but the members continued to speak about the new juniors in the company. Some accused the boy group of having “NewJeans disease.”

Several domestic fans expressed frustration over the situation. Many said they hoped the members would communicate with fans during the live stream. Others pointed out how much they had done for the group and the money they spent supporting ENHYPEN, but the members seemed focused on NewJeans. 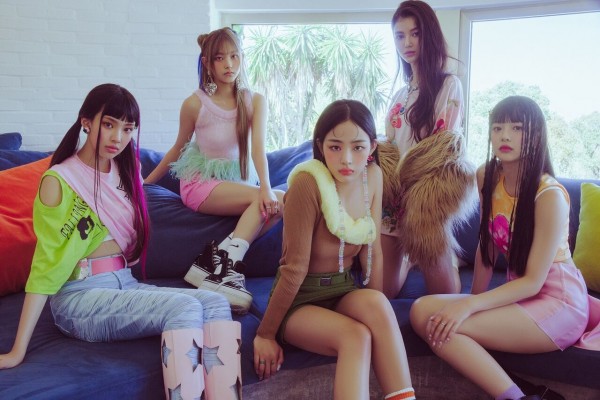 Many expressed disappointment that they tuned in to watch their favorite boy group, but all they spoke about were female idols.

Some even accused ENHYPEN of attempting to date the NewJeans members, saying it would be easier to meet since both are under HYBE. 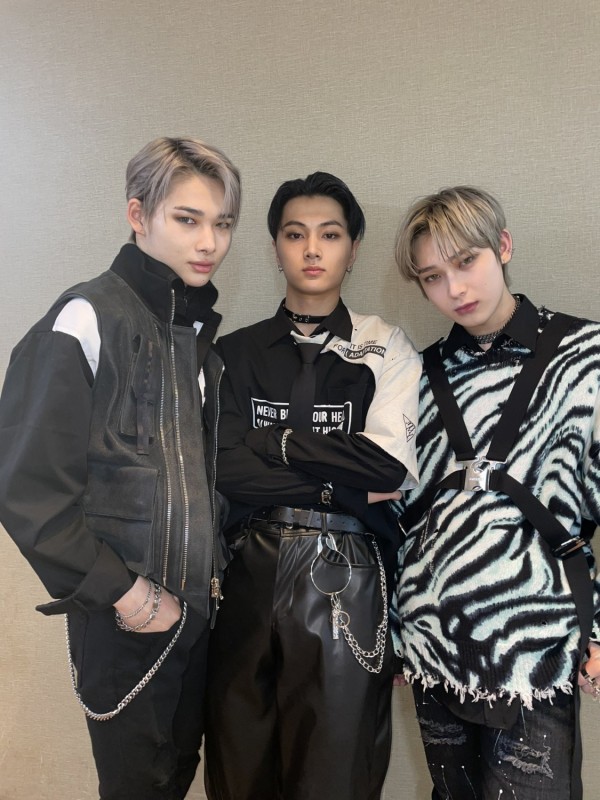 YouTuber Sojang has uploaded a video on the subject, slamming the ENHYPEN boys for constantly talking about NewJeans. He also shared anecdotes from fans expressing their sadness and frustration over the situation.

What do you think of the situation? Do you think ENHYPEN crossed the line? Tell us in the comments below!

On July 4, 2022, ENHYPEN released their third mini-album, “Manifesto: Day 1.” The album has six songs, including the title track, “Future Perfect (Pass the Mic).” 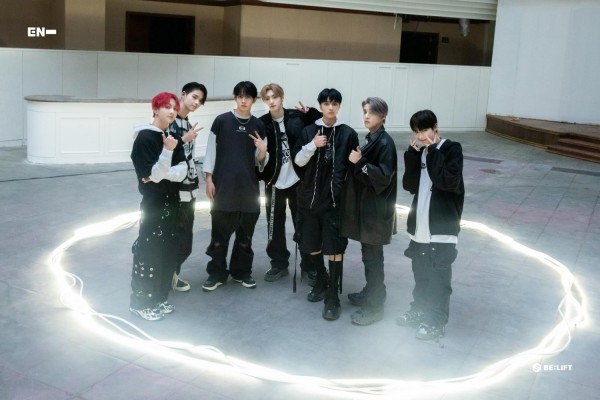 Within the first week, “Manifesto: Day 1” sold 1.24 million copies. This is ENHYPEN’s second million-seller album. As a result, ENHYPEN became the first K-pop group to have two albums be million-sellers in the shortest time since debut.

On August 1, 2022, NewJeans made their official debut with their self-titled mini-album. The album has four songs, including three singles, “Cookie,” “Hype Boy,” and “Attention.” 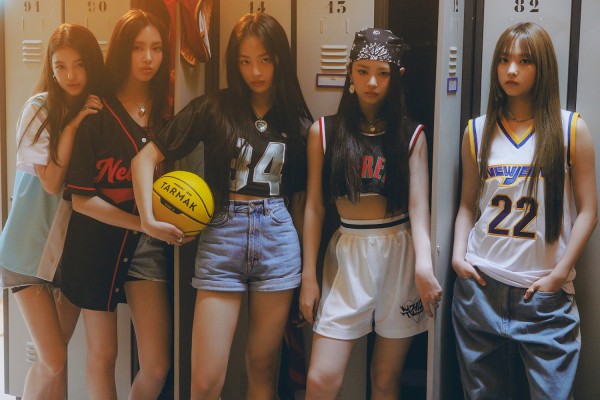 Pre-orders for “NewJeans” surpassed 440,000 copies, breaking the record for the highest number of stock pre-orders for any K-pop girl group debut. All songs from the album immediately ranked high on domestic music charts, such as Genie, Bugs!, Vibe, and MelOn.