Sunghoon made his debut as a member of Belift Lab’s seven-piece boy group ENHYPEN back in November 2020. Following his debut, Sunghoon has become one of the most popular idols among the fourth generation. This is not only due to his vocal talents, but fun personality as well. With his popularity, many are always eager to know more about Sunghoon’s public and private life.

In fact, Sunghoon even became entangled in a dating rumor with a certain fromis_9 member – Jiheon!

But why was he linked to her? Were they really in a relationship? Keep on reading to find out!

Back in July of this year, the ENHYPEN member became entangled in dating rumors with Jiheon after netizens raised the speculation following Jiheon’s group, fromis_9’s promotions on a music program.

In particular, fromis_9 appeared on the July 1 broadcast of KBS’ music program, Music Bank, where the group appeared to promote their latest mini album “from our Memento Box” and its title track “Stay This Way.”

As part of their promotions for their new album, the group was interviewed by Music Bank hosts Sunghoon and IVE member Jang Wonyoung in the middle of the show. 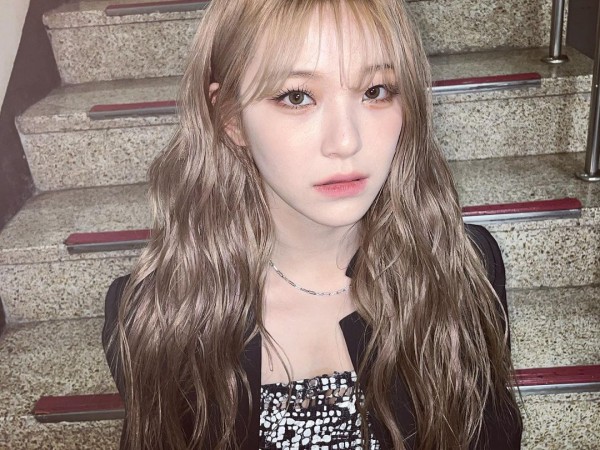 Following their interview, however, netizens noticed as fromis_9 was leaving an “odd” behavior from Jiheon.

Netizens noted that the fromis_9 members can be seen bidding the hosts goodbye and leaving the set, but Jiheon can be seen lingering behind her fellow members while smiling shyly and looking at Sunghoon’s direction for a long time.

This eventually sparked theories as to the meaning behind Jiheon’s shy smile and stare. Many concluded that Jiheon either had a crush on the “Polaroid Love” singer, or that the two idols are in a secret romantic relationship.

Unsurprisingly, Jiheon was met with criticism after netizens began speculating her relationship with Sunghoon. Jiheon was criticized for her “obvious” staring despite knowing they were being filmed.

Some even came to Sunghoon’s defense, stating that the two are likely just idol friends, especially as they are under HYBE. 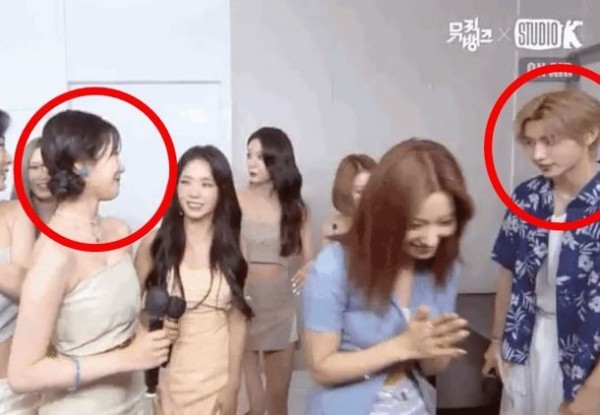 But did they actually date? On July 3, Jiheon took to her Weverse account where she seemingly addressed the budding dating rumor.

Although she did not directly address the speculations, she ended the dating rumors by saying, “Saerom eonnie and Nagyung eonnie were so funny during the interview kkk.”

She later added, “Yeah, I only looked at Flover (fromis_9’s fandom) haha let us only look at each other.”

As of this moment, Sunghoon is currently single and is not dating anyone publicly, nor has he ever had any confirmed romantic relationships in the past.

It is highly likely that the ENHYPEN member won’t be dating anytime soon, as he is still in the early years of his career. It is also likely that Sunghoon is bound by contract not to be involved in any romantic relationships for a certain number of years.

READ MORE:
Kpop female idols have born with a "silver spoon in their mouth"