In an interview with Esquire Korea, ENHYPEN Sunoo answered various random questions related to his visuals, family background and his idol career.

ENHYPEN Sunoo Talks About Visuals, Family, Personality— Does He Have Russian Blood? 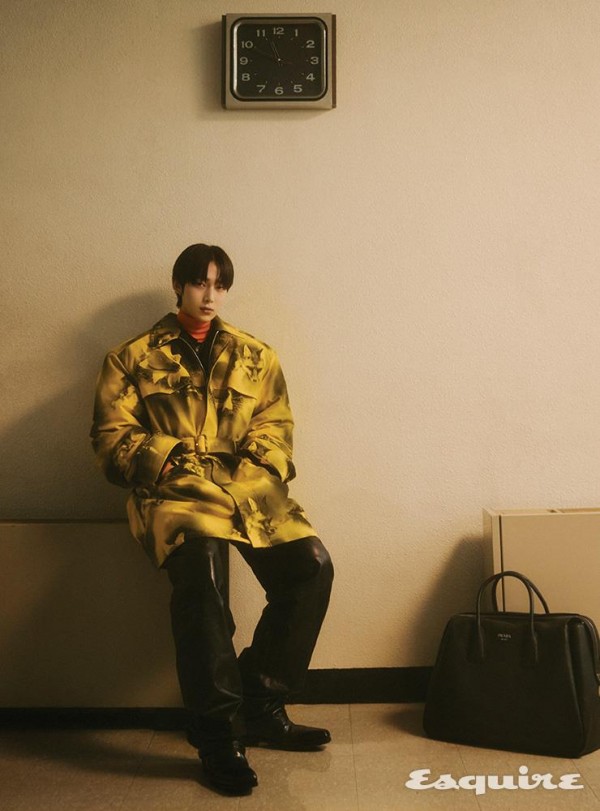 On August 23, the magazine Esquire Korea released photos of ENHYPEN photographed for its latest volume. During the pictorial, the members including Sunoo answered random questions about his family background and visuals.

Upon meeting Sunoo, the interviewer noticed the male idol’s eyes and praised him, saying:

“The color of your eyes is really pretty. I’ve never seen this color before.”

“Do you happen to have a distant Russian ancestor (Are you of Russian descent)?”

“No, I don’t. I think it could be possible if you trace it back to my great-grandparents, but I’ve never heard of it.”

The interviewer then went on by praising Sunoo’s eyes and described them as “really strong” after finding his impressive close-up shot in the music video of “ParadoXXX Invasions”.

The male idol showed his gratitude and replied:

“That’s a relief. I wanted to come out like that. While working on the music video, I wanted to make a big impact on that one shot. So I studied facial expressions a lot, and I thought about the attitude and atmosphere that my body reveals when I walk for a long time. They recognized that. I was also happy that it came out personally satisfactory.”

As the conversation went on, Sunoo also talked about his family, especially his sister.

Interviewer: How’s it going at home?

Sunoo: Since I was young, I’ve liked to get attention from other people. I danced and sang a lot in front of my family. I received a lot of love. 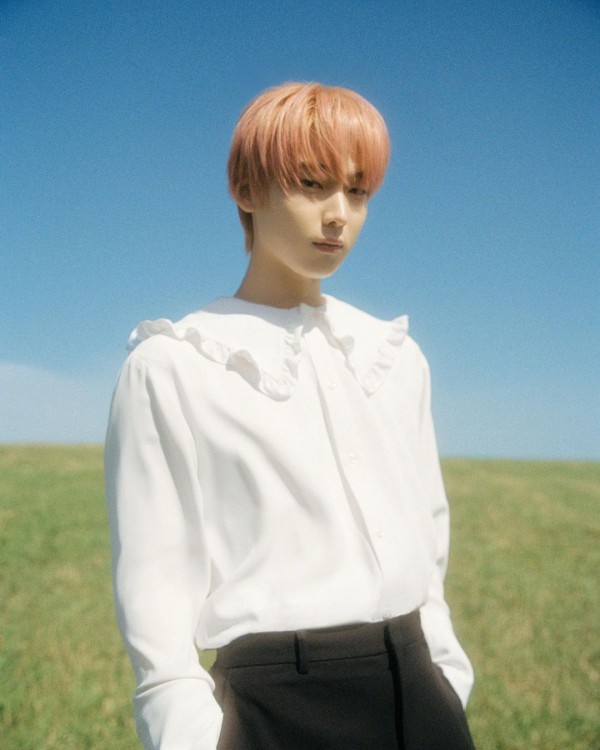 The “Polaroid Love” singer boasted about his close relationship, particularly with his older and only sister and conveyed that since his debut, he would still hang out and play with her, go shopping, and go to the movies with their arms crossed.

In regards to his personality, the magazine highlighted his cute side (aegyo).

“I think I do act cute a lot. Even in my daily life, I act cute naturally as if I’m wearing it. A tip is that if you act cute often, you become more and more natural?”

Sunoo Confesses ENHYPEN Member’s Strength That He Wants to Have 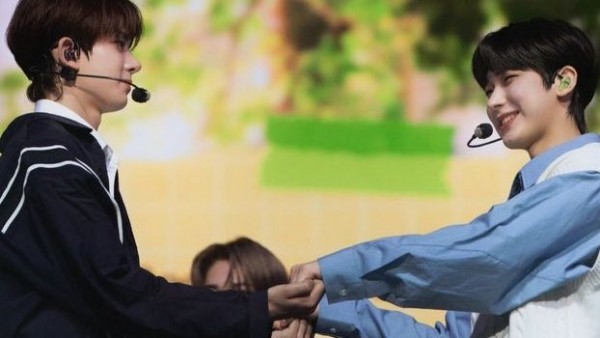 As the conversation went on, the male idol also talked about ENHYPEN and his idol’s career.

“Are there any strengths that other members have that you want to have?”

“I think each member has one of the strengths that I’m jealous of. But what I want the most is Heeseung’s voice. I envy Heeseung hyung’s voice because he can express various things with it.” 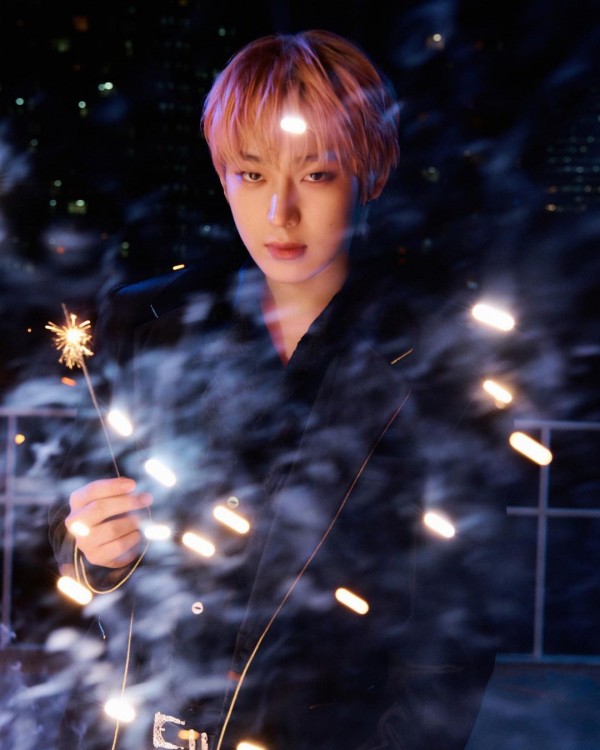 Regarding ENHYPEN’s upcoming world tour, Sunoo revealed the scene he’s looking forward to the most:

“The cheers that the fans make when we first appear and the group singing that we really hear. When I see the audience seats filled with our cheering sticks, I still often get emotional. Especially when it’s a solo performance. But this tour is much bigger than the previous performances. Rather, I think I need to prepare my mind not to cry.”

For full interview with other ENHYPEN members, READ HERE.