On top of his charges for sexual assault that happened in 2018, Himchan is once again facing new charges of the same crime after new victims came forward.

On November 5, it was reported that according to legal circles, the Seoul Western District Court had scheduled to hold the first trial for former B.A.P member Himchan on the charges of sexual assault next month in December.

Reports state that back on October 25, the Seoul Western District Prosecutors’ Office had indicted Himchan on the charges of sexual assault without detention.

According to the prosecution, the former B.A.P member was accused of forcibly molesting two women at a bar located in Hannam-dog, Yongsan-gu in Seoul back on April 17 of this year. 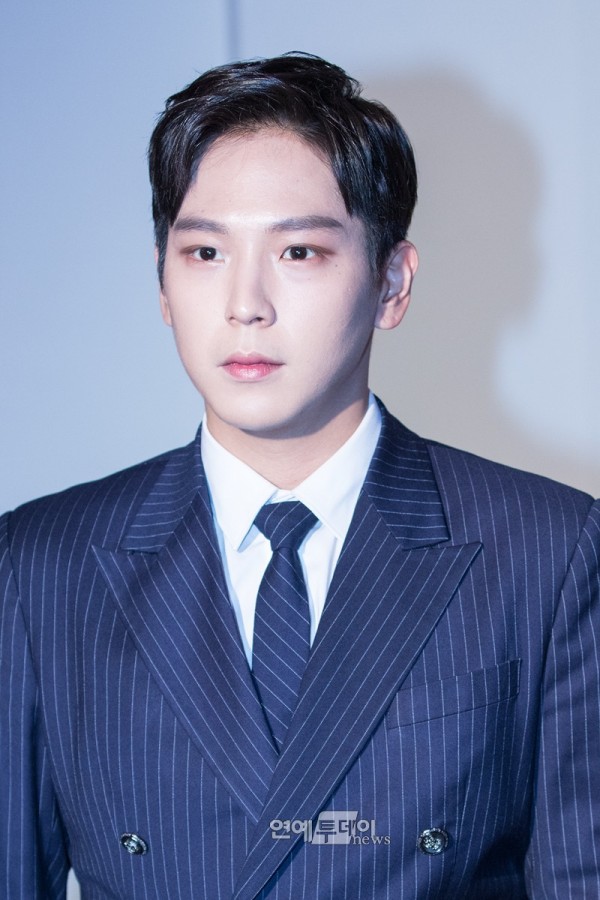 The two victims claimed that Himchan, without consent, had wrapped his arms around the women’s waists and touched their chests. In addition, one of the women was identified to be a foreigner.

Back in 2021, Himchan was accused of forcibly molesting a woman in her twenties while at a pension located in Namyangju in the Gyeonggi Province. The incident reportedly took place back in July 2018. 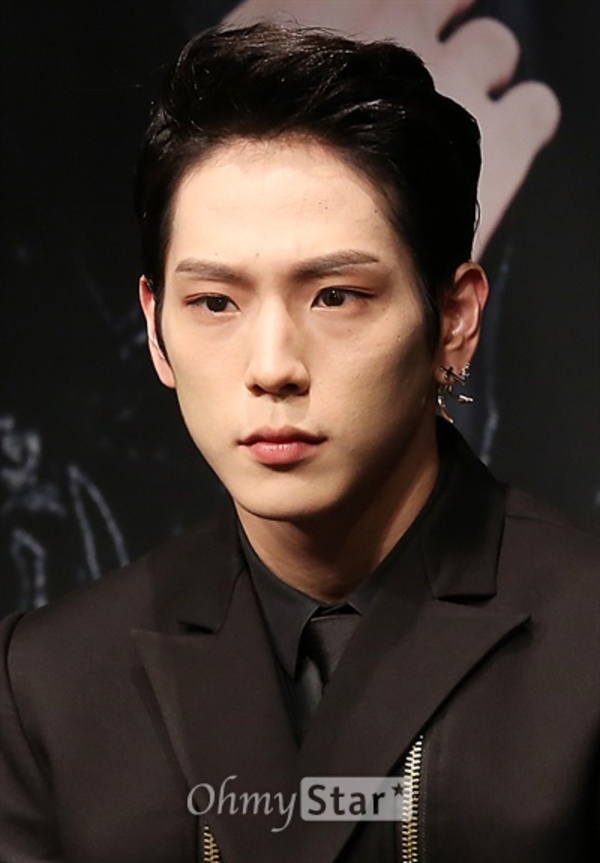 In February 2021, the court did not arrest Himchan during his first trial for the case, stating, “We will give [Himchan] the opportunity to make effort to receive forgiveness from the victim.”

In addition to that, Himchan was also ordered to undergo 10 months in prison and serve 40 hours of a sexual violence treatment program.

At the time, Himchan had also denied the charges brought against him, and even submitted an appeal to the court. Himchan stated that he and the woman that accused him had “favorable feelings for each other and had implicit consent.”

When the court had asked him, “Are you revoking your previous claim of innocence and acknowledging [all of the charges]?” Himchan responded with a “yes.”

Himchan had also submitted a statement of reflection through his lawyer. He also said that it would take him about two months to go through the deposition process. In response, the court confirmed Himchan’s acknowledging of the charges, confessing, and reflecting.

Meanwhile, his new sexual assault case is currently ongoing. The first trial hearing for this case is scheduled to take place on December 14 KST.

Aside from his sexual assault case, Himchan was also caught driving under the influence back on October 26, 2021, at the Hakdong Intersection in Gangnam, Seoul. He was caught after he collided with a guardrail, with his blood alcohol level being high enough to revoke his license.