While a lot of K-pop fans were frustrated that idol trainee Lami wasn’t able to debut in aespa, people rejoiced after reports stated she rejoined SM Entertainment and will finally debut – but here’s the TWIST!

On November 16, SM Entertainment hinted at its new girl group by releasing a photo of girls only with their silhouette seen.

Although the faces of the prospective members weren’t visible, the image garnered attention and speculations that the trainees are in their early teens were made. People guess they will possibly debut in 2025. 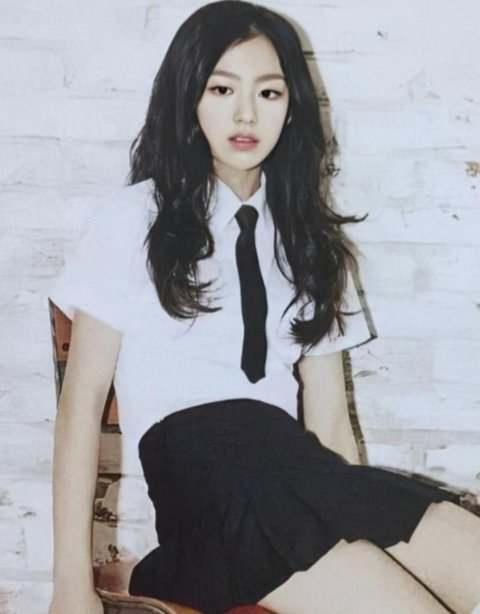 Another reason the photo captured the interest of fans was due to the number of members. Unlike Red Velvet and aespa, there are 8 trainees in the picture, sparking curiosity if SM will once again debut a multi-member group like Girls’ Generation.

Further, there have been guesses that Na Haeun, a popular YouTuber and dance prodigy, will be debuting as one of them.

While deciphering the faces of the trainees, Lami, a former SM Entertainment trainee, got brought up in the discussion. 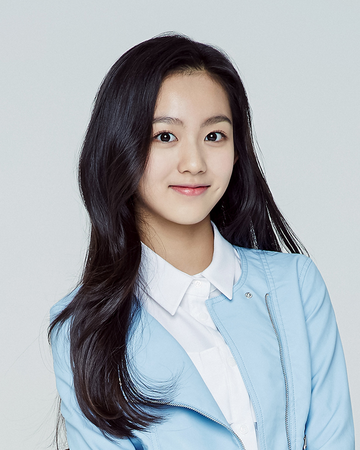 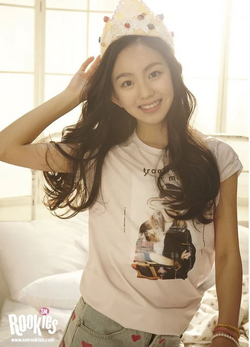 Fans can’t help but feel regret that the idol trainee quit becoming a K-pop idol. People expressed opinions that she could have been one of the most popular fourth-gen idols now, along with IVE Jang Wonyoung, if she debuted.

Lami was hugely loved for her visuals, not to mention her versatile skills that she was scouted by Lee Soo Man to join SM Entertainment even though she was still in elementary at that time.

Lami To Debut in SM Entertainment? Reason For Speculations

Amid the discussion, more reports about Lami surfaced, and one of them is her making her debut in SM Entertainment.

In context, Lami entered the agency in 2013 and was introduced as SMROOKIES, along with Red Velvet Irene and NCT Jaehyun, a pre-debut group of trainees who were given public projects and activities ahead of their debut. 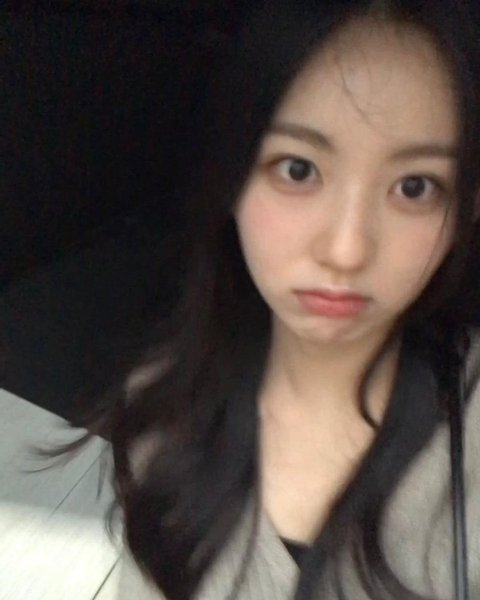 While there was a huge anticipation she would debut in aespa, it didn’t happen after reports claimed she already left SM after inactivity from 2017 to 2020.

This rumor became even more popular after she established her personal Instagram, months before aespa’s launch. She occasionally meets fans on SNS, but she dedicates most of her time to university.

However, after avoiding the limelight for a long time, reports are saying that Lami rejoined SM Entertainment and is expected to finally debut – but this time, as an ACTRESS. 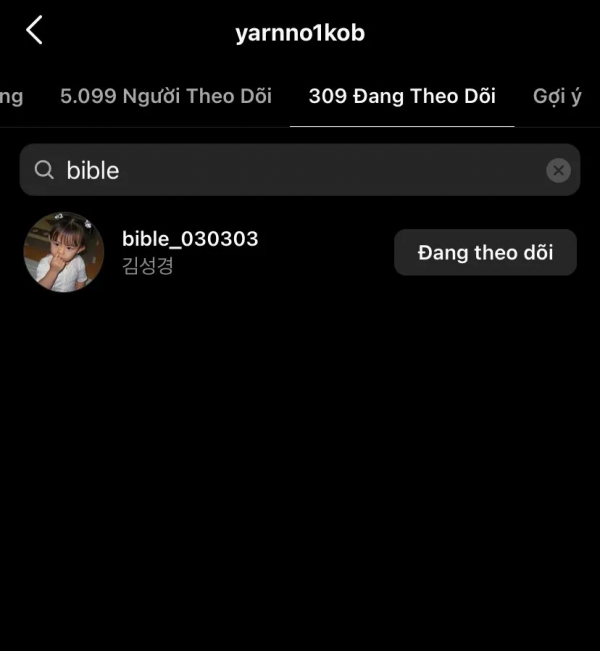 In the August report, the name didn’t appear; thus, speculations were raised that she had re-joined the agency.

It was assumed that she will debut as an actress due to using her real name, and she was also followed by Kwon Oh Beom on Instagram, known as the principal manager of actors under SM Entertainment.

K-Netz also found out that Lami’s profile in Naver listed SM Entertainment as her agency. 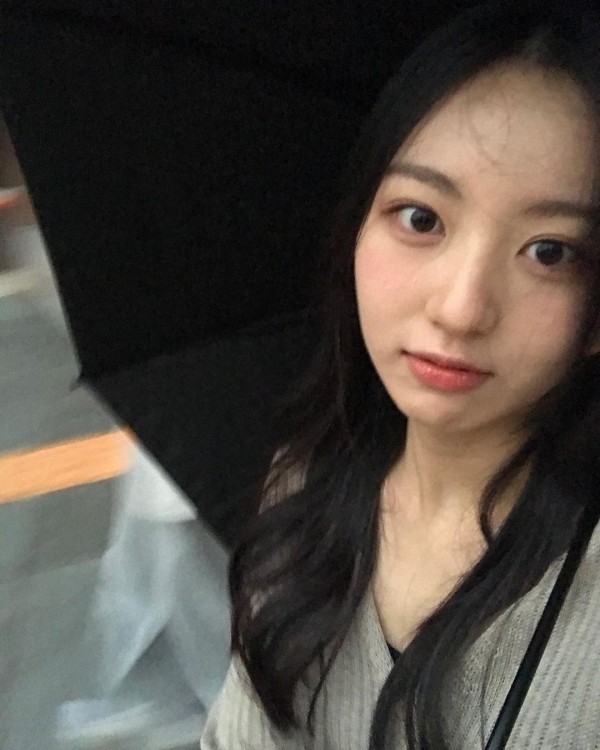 While some are skeptical that SM accepts artists rejoining the company, there are guesses that Lami didn’t actually leave the company, but became inactive rather.

While the report is yet to be confirmed, expectations are already high to see Lami’s future in the entertainment scene.