From being Daegu’s “ulzzang” that male students watched while hanging from the window to becoming a top girl group leader, this idol became a hot topic for her unrelenting visuals!

Can you guess who it is?

In the article, the outlet looked back on Irene’s past before she debuted as a member of Red Velvet, a girl group launched by SM Entertainment in August 2014. 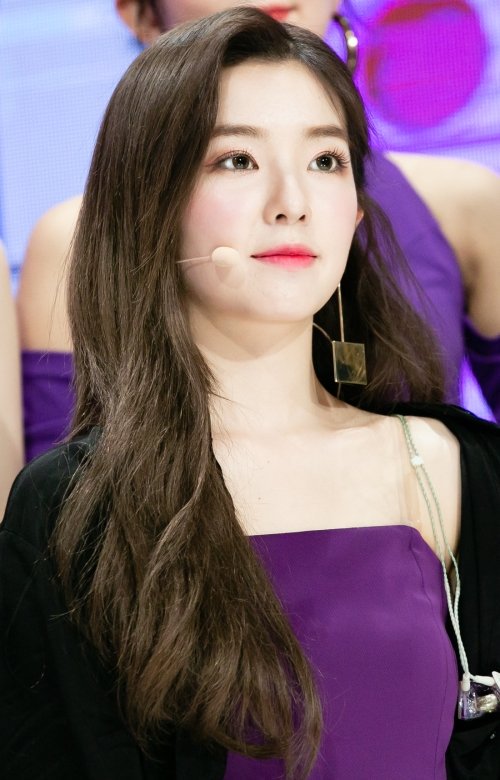 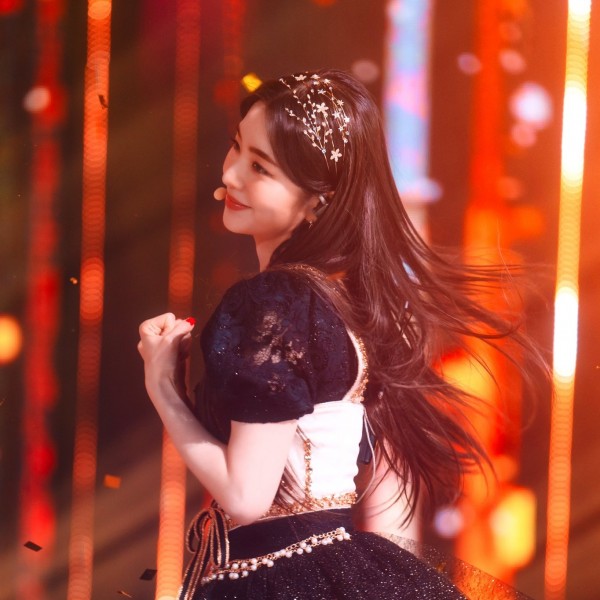 In particular, she started training under the agency in her third year of high school. When she was introduced as an SM Rookie, K-pop fans were immediately enthralled by her distinct features, earning popularity even before her debut.

But Irene had always been famous even before she became a trainee. The Daegu-born star was an “ulzzang,” an internet star voted by netizens for having the “best looks.” 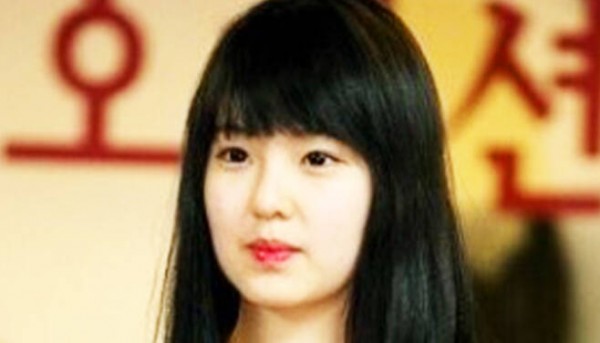 This was attested in 2017 when Irene appeared on SBS Power FM’s “Cultwo Show,” and a listener told an anecdote that she was Irene’s alumnus. The listener said:

“I saw Irene in the bathroom eight years ago, and she was so pretty that I was mesmerized while washing my hands.” 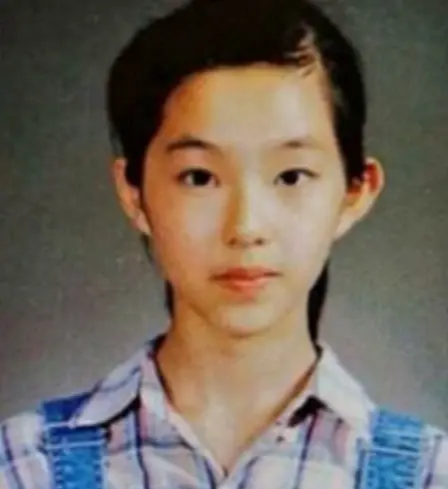 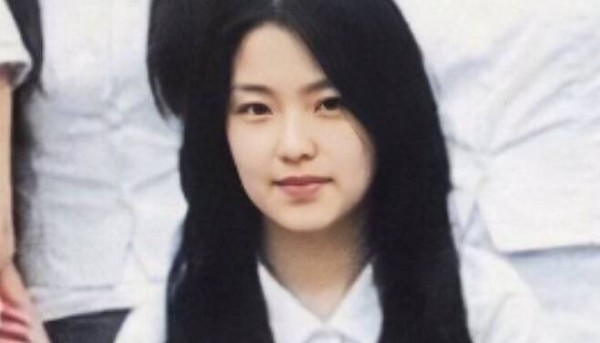 In addition, when Irene’s photos from elementary and middle school were released, they attracted the attention of internet users and emerged as the top real-time search word.

On MBC’s “Weekly Idol” in 2014, Irene also revealed an anecdote she experienced when she was still a student due to her beauty, narrating:

“When I went to the school placement test, male students tried to hang from the window to see my face.”

Irene entered SM when she was around 18 years old, the prime of her youthful look. But it seemed like the idol didn’t age one bit, because now that she’s 31, her beauty remains iconic even among fourth-gen K-pop stars. 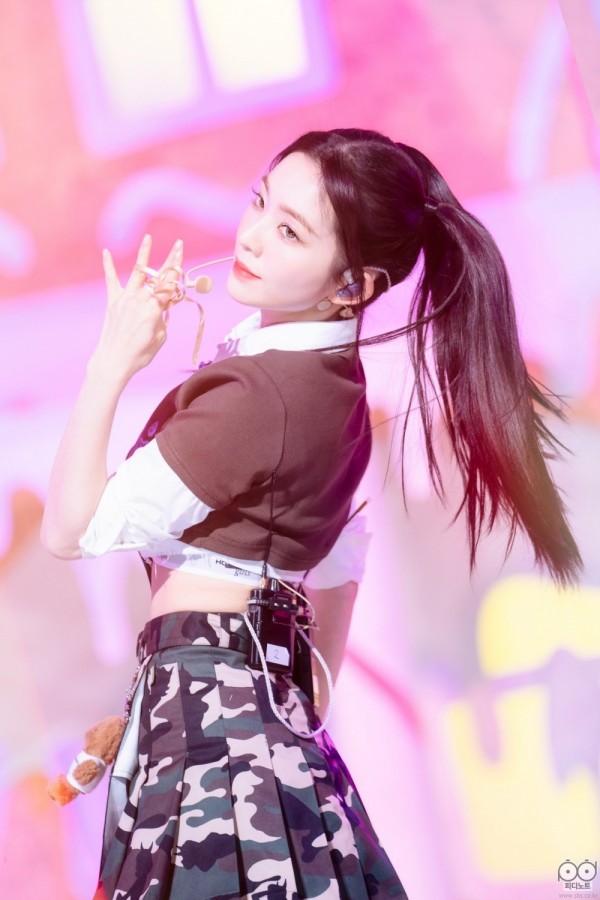 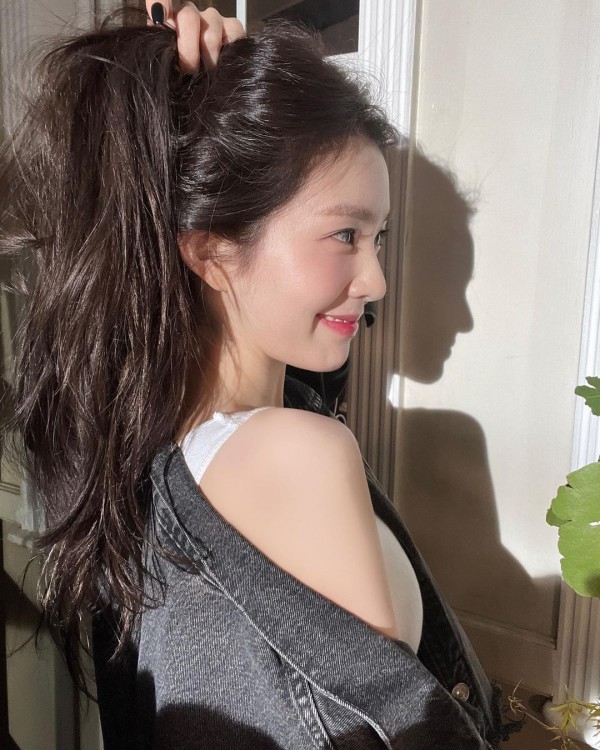 On November 30, Irene posted several photos of herself without a caption. In the images uploaded, the star is seen wearing a sleeveless top and a jean jacket despite the sub-zero weather.

The jean jacket is half peeled off, revealing her slender shoulders. Irene’s fair skin, pretty shoulder line, and angelic smile are eye-catching. The sunlight reflects on her face, making her vibrant and flawless skin stand out.

Even her shadow is ethereal! 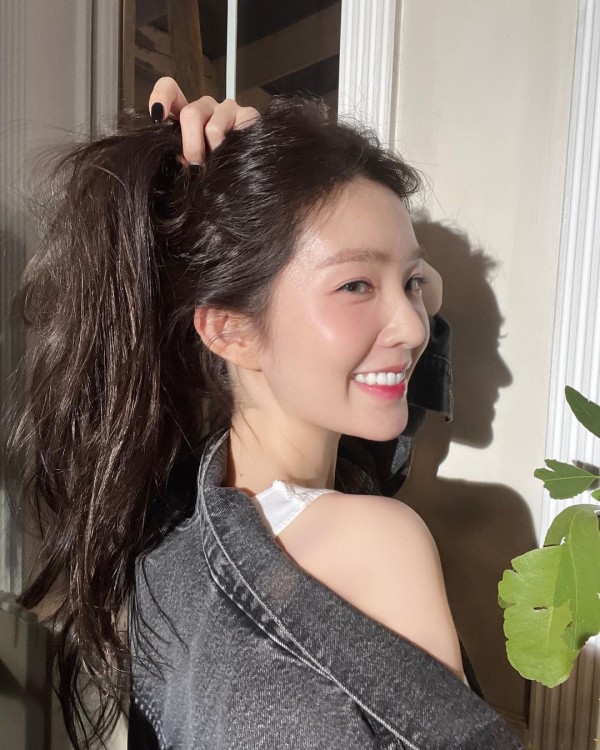 People responded in various ways, such as:

Meanwhile, Red Velvet made a comeback in eight months with their new mini-album, “The ReVe Festival 2022-Birthday,” on November 28.

The album broke the group’s own record after amassing 710,000 pre-orders alone.

Since then, the group has been promoting songs in various music programs.

The quintet also graced other shows such as “Music Core” and SBS’ “Inkigayo” to present the stage of the title song, “Birthday.”