Two months after her departure from Weeekly, Jiyoon hinted that she was forced out of the group against her will. Curious? Keep on reading for all the details.

In June 2022, IST Entertainment announced that Jiyoon would be leaving Weeekly. They added that Weeekly would continue to promote as a six-member group starting on June 1, 2022.

In their statement, they noted that Jiyoon experienced anxiety during promotions and took two breaks in the spring and summer to focus on recovery and treatment. 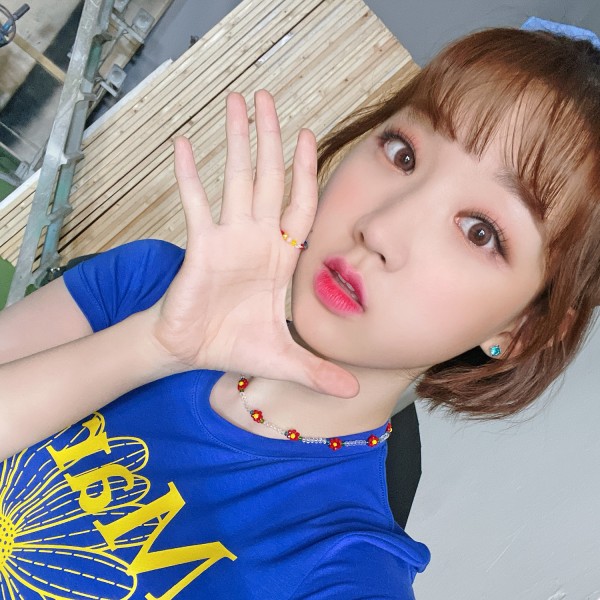 (Photo : Weeekly Twitter)
Ex-Weeekly Jiyoon Hints at Being Kicked Out of Group

IST Entertainment was in discussions over her activities and ultimately decided that Jiyoon needed to be in an environment that would help her focus on her mental health.

With that, Jiyoon left Weeekly. The group will continue to promote as six members. Despite no longer being part of the group, the company asked fans to support Jiyoon so she could regain her bright energy. They also asked for continued support for the six members of Weeekly.

Shin Jiyoon Hints at Being Forced Out of Weeekly

In August 2022, Jiyoon opened a personal Twitter account and went on a live stream. There, she talked about her current situation and the circumstances that led to her withdrawal from Weeekly. 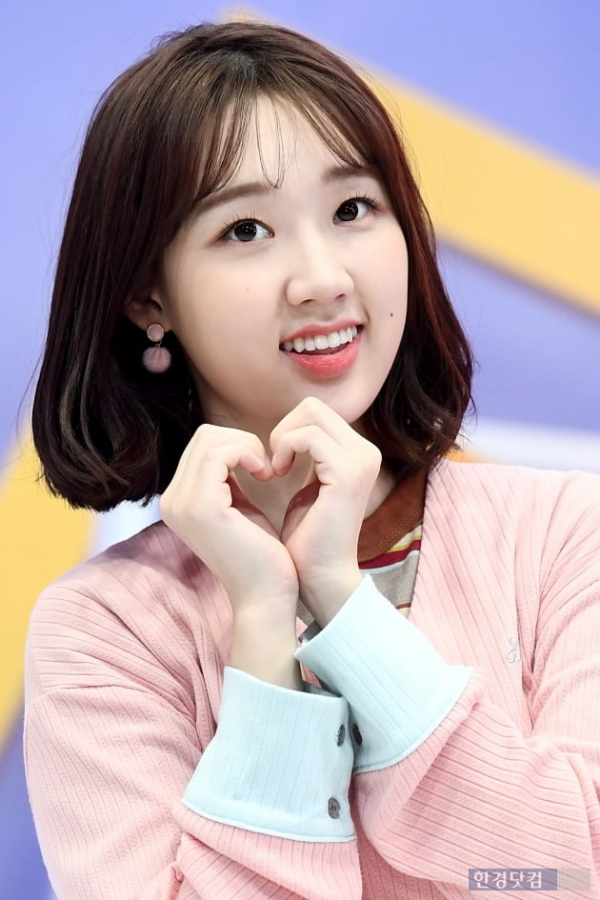 (Photo : 한국경제)
Ex-Weeekly Jiyoon Hints at Being Kicked Out of Group

Jiyoon had asked viewers not to record and re-share the stream, and many respected her wishes. However, some fans took to social media to summarize and translate what Jiyoon was saying.

During the stream, Jiyoon stated that it was not her decision to leave Weeekly. She also stated that she does not have many chances to speak with her former members but recently connected with Jaehee. 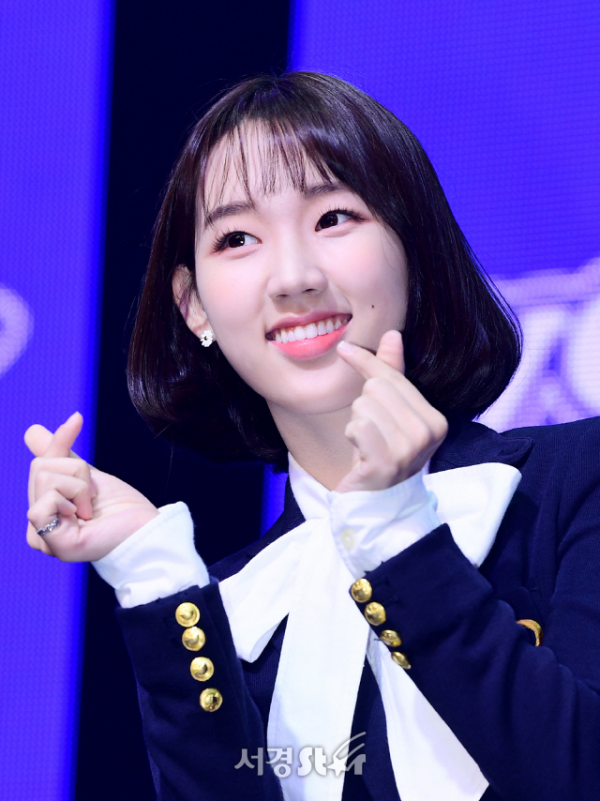 (Photo : 서울경제)
Ex-Weeekly Jiyoon Hints at Being Kicked Out of Group

The former idol mentions that the company, IST Entertainment, did not treat them well. She noted how she and her members would get scolded for the most minor things.

Jiyoon recalled how a staff member told her to be careful of what to post on Bubble and expressed frustration over the strict rules Weeekly has to follow.

In the stream, the former idol also spoke about her plans of going to college, and how idols always see what fans do online.

READ MORE:
An old moment of V (BTS) and Tzuyu (TWICE) suddenly hot again with Korean netizens because of the title 'double visual'