A recent photo of EXO Sehun is currently circulating online. As soon as it was released, the image became a hot topic among K-pop fans for THIS reason. 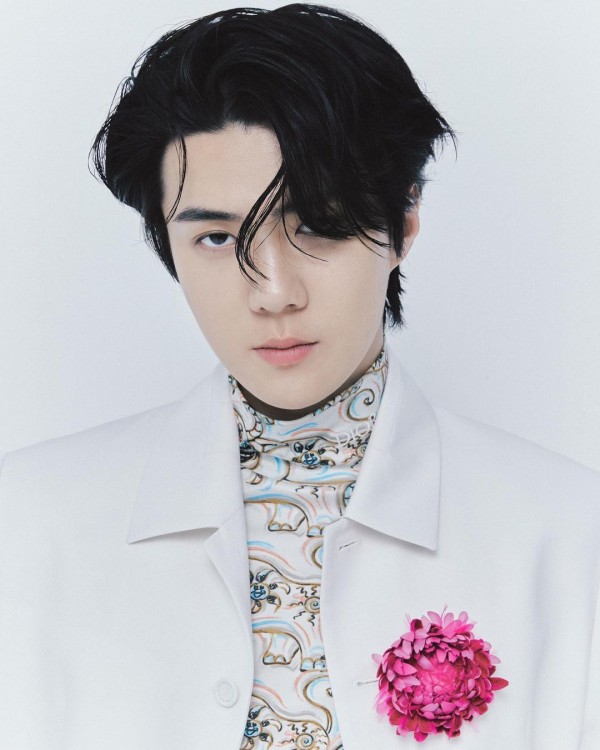 On May 10, Sehun took the social media platforms by storm after his recently-taken photo circulated.

In particular, the picture was uploaded by @/glambao_watersport on Instagram, an amusement and theme park in Korea. The account also wrote the caption:

“Celebrities Holy Land… I told you that many celebrities are in our house!”

As soon as it was shared, EXO Sehun gained praise for his CG-like visuals, not to mention his body proportion!

K-pop fans, especially EXO-Ls, talked about how lucky the person beside him was to meet him in real life. 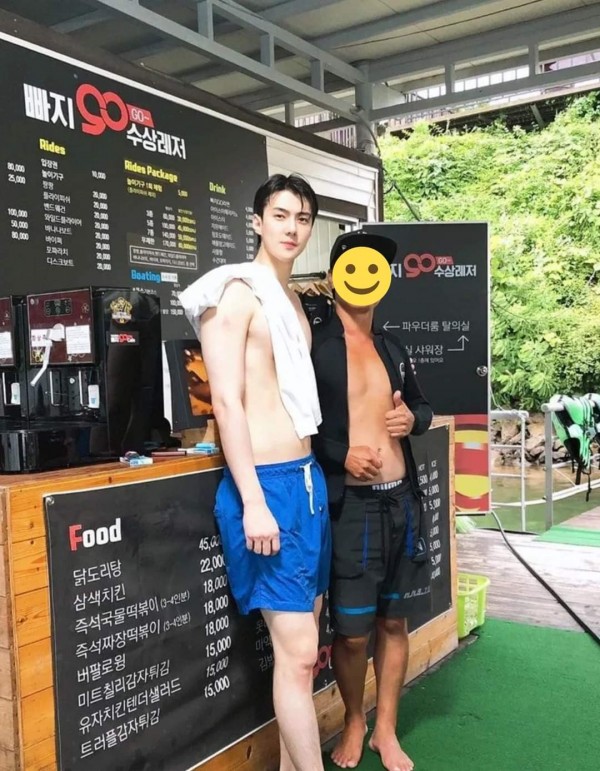 In the photo, Sehun shows off his tall height, fair skin as white as milk, muscular body and superior visuals. Although it seemed like the idol just finished swimming, the idol proves he’s a luxury by looking flawless sans makeup and elegant sans suit and tie.

Some also pointed out that the EXO maknae’s features are indeed close to the Korean beauty standards, which are having a small face, red lips, a small nose, sparking huge eyes and fair skin. 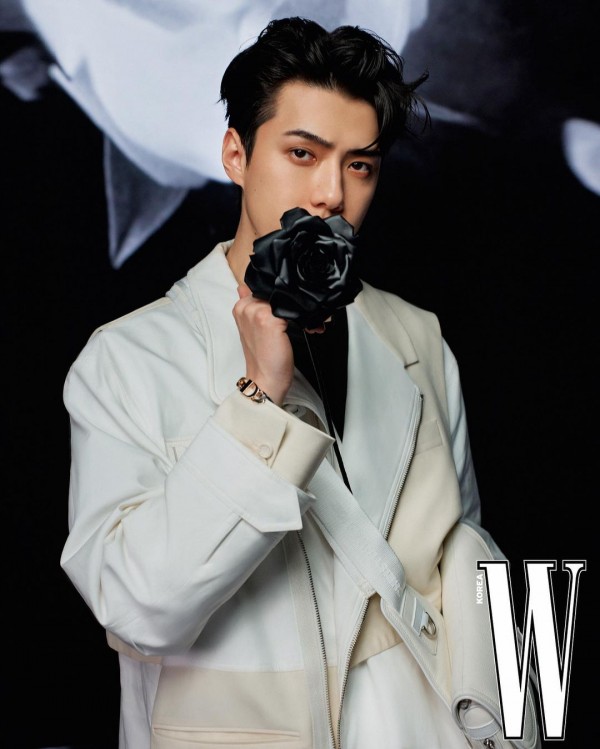 Online users who saw the photo couldn’t help but admire the “On Me” singer, saying:

“As expected of a celebrity.”

“He really has that milky white skin.”

“Right, I initially thought he’s just a wax figure because he’s too perfect.”

“What is this unrealistic beauty?”

“Even his physical body is outstanding.”

“Sehun in real life is better than CG.” 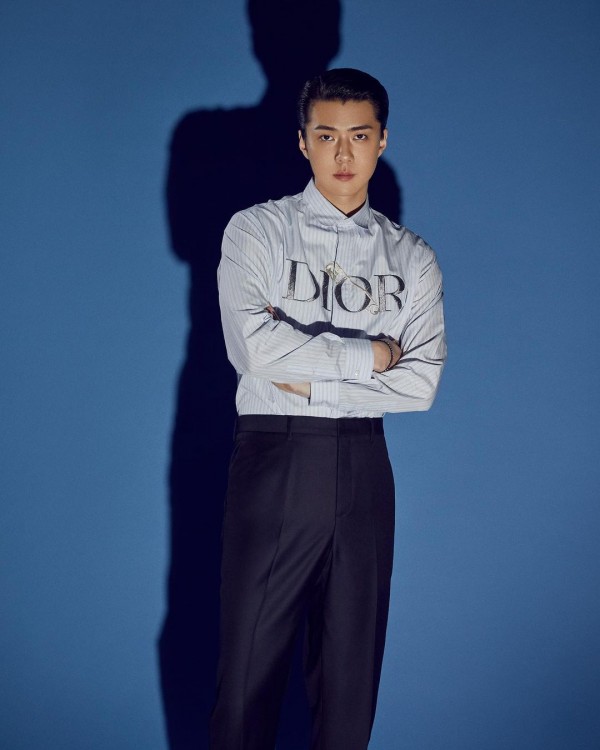 Sehun’s group EXO had its 10th debut anniversary on April 8. To celebrate the event, members including him, Kai, D.O. Suho and Xiumin held a fan meeting, “2022 Debut Anniversary Fan Event: 1EX0,” on April 9 at Jamsil Stadium while simultaneously being aired live through Beyond Live platform for global and online viewers.

While EXO is currently on hiatus, Sehun is actively focusing on his career as an actor, after being recently cast for the original drama, “Everything That We Loved.” 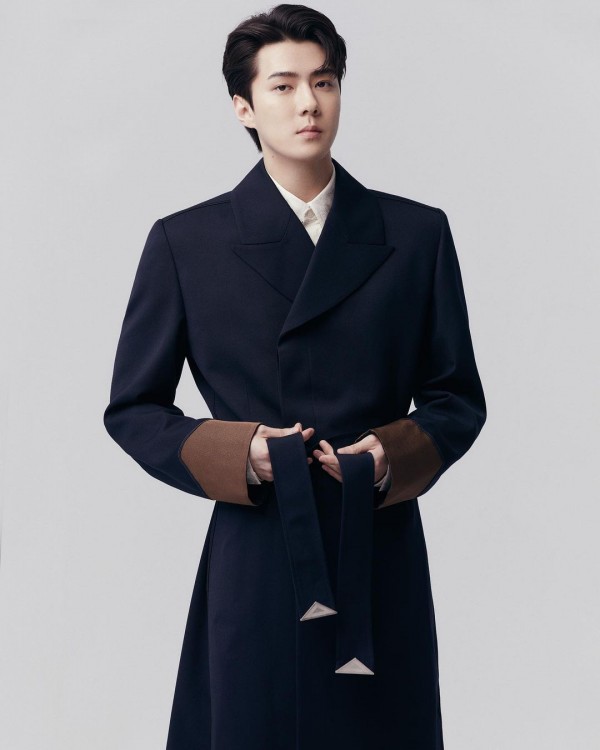 The drama depicts the dazzling story of youth at 18 who cannot give up both love and friendship.

Sehun will play the role of Go Yoo, who excels both in sports and academics. Although he loves So Yeon, the No. 1 student in their school, he’s too busy to date because of protecting Joon Hee.

His life will change when Joon Hee becomes his rival for So Yeon’s heart, which happens after he donated his kidney to him. Surprisingly, his friend catches the “cellular memory” syndrome. 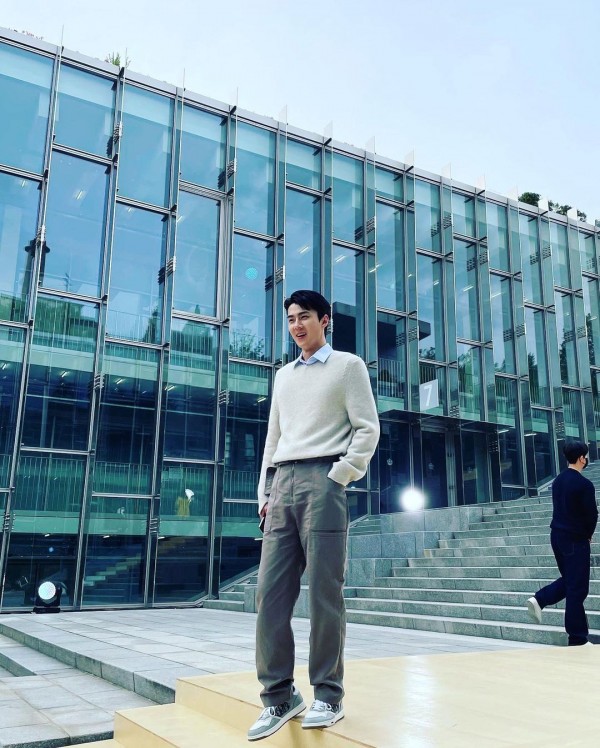 Meanwhile, Sehun, a 94-liner who turned 29 this year is ahead of his mandatory military service, is expected to enter the army in late 2022 or 2023.