A PANN post has shed a light on EXO Sehun’s friendship with an infamous Afreeca BJ that has so many negative issues about his personality. Because of this, EXO Ls are worried about him.

Who is this Afreeca BJ and what has he done? Read on!

EXO Sehun Gets Criticized for Being Friends with THIS BJ

Sehun has many friends outside of EXO and SM entertainment as he is a social butterfly. He is often seen hanging out with people of different groups.

However, EXO Ls are becoming concerned about his interactions with THIS Afreeca BJ because according to them, he is a bad influence. 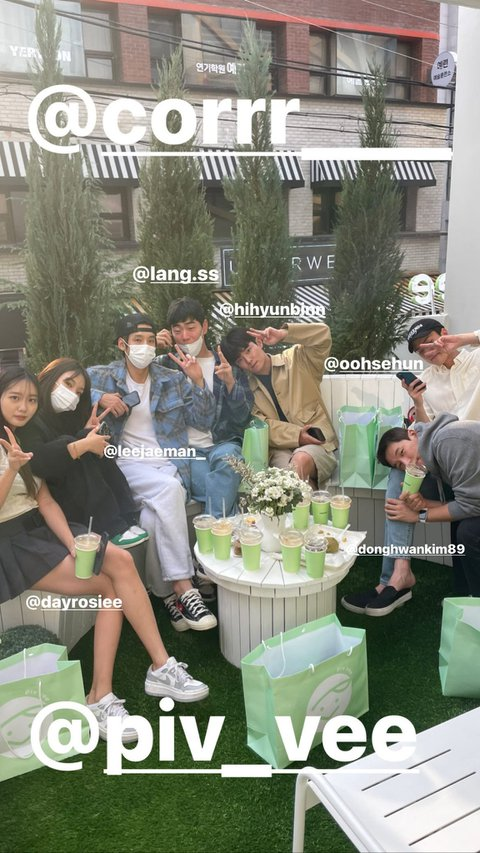 (Photo : PANN)
EXO Sehun Criticized for Hanging Out With THIS Afreeca BJ

Meanwhile, others have already criticized him and think he is of the same cut as the other Afreeca BJ.

Who is this BJ anyway? It is “BJ Kei” who is a streamer on Afreeca TV. He is famous for having a ‘trash’ personality.

This BJ has so many scandals like being involved in an affair with another BJ which was a whole other mess, sexual harassment of other female Afreeca streamers, and assaulting the police. He also made sexual comments about Sulli in her movie “Real”, while his biggest one is the fraudulent bitcoin and crypto promotion.

His name was also one of the names tagged in the “Burning Sun” issues as it was reported that he was taking drugs there, which he all denied.

Because of all of this, fans are mad at EXO’s Sehun since he is still hanging out with a person like him. For them, if you are a good person with a sane mind, you would not want to associate yourself with someone like him, lest seen hanging out with him.

Fans’ Reaction to Latest Hangout Between Sehun and BJ Kei

Many EXO Ls have given up on Sehun’s case. He is also known to be friends with former Big Bang member Seungri who is known to be a vile criminal. 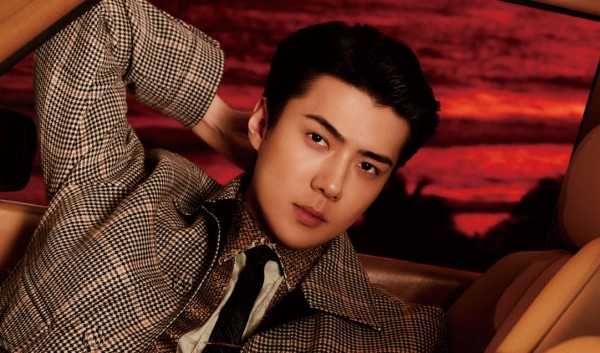 In the PANN post, many have accused the EXO member of having a ‘trash’ personality like the Afreeca BJ which is why he hangs out with him.

“Why is it always Sehun who’s involved in this kind of talk? Just think about it. It’s because Sehun is the same kind of person as them”

“There’s no way you can find a gem among trash”

“Sigh, ever since we learned that he was friends with Seungri, this was expected. Why are we acting like this is something new?”

“He’s a case of someone not getting hate because he’s being overshadowed by Chanyeol’s disgrace. Seriously, Sehun-ah, be thankful for Chanyeol”

“Coin fraud, women issues, s*x scandal, room salons, I have a lot to say but won’t”

“Even if you don’t know anything, the fact that he’s hanging out with them is a f*cking turn-off”

Meanwhile, international EXO Ls are also thinking twice about Sehun’s relationship with these Afreeca BJs and their issues. 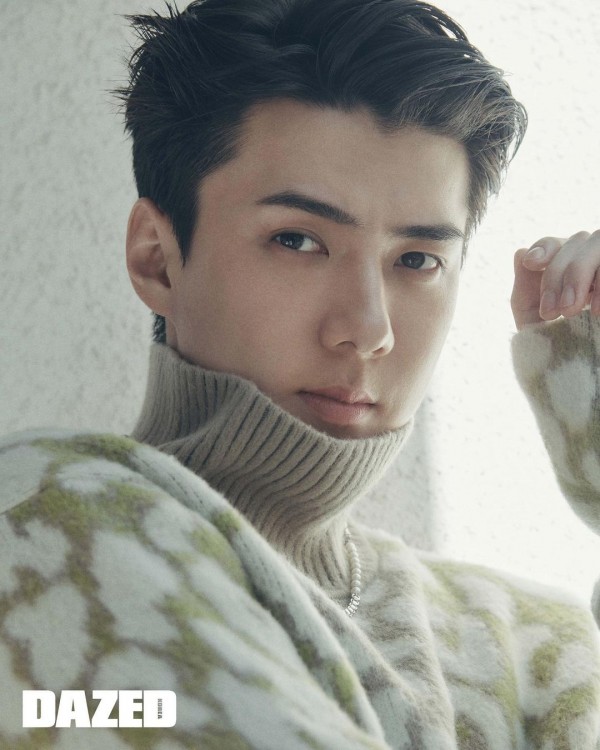 “IDK even after everything that BJ did it is weird Sehun doesn’t cut ties with him, but it’s not a surprise either since he and Chanyeol’s circle has always been full of ppl with controversies since a few years ago”

What do you think about it?