EXO member Suho is attracting attention with his recent mark about idols. 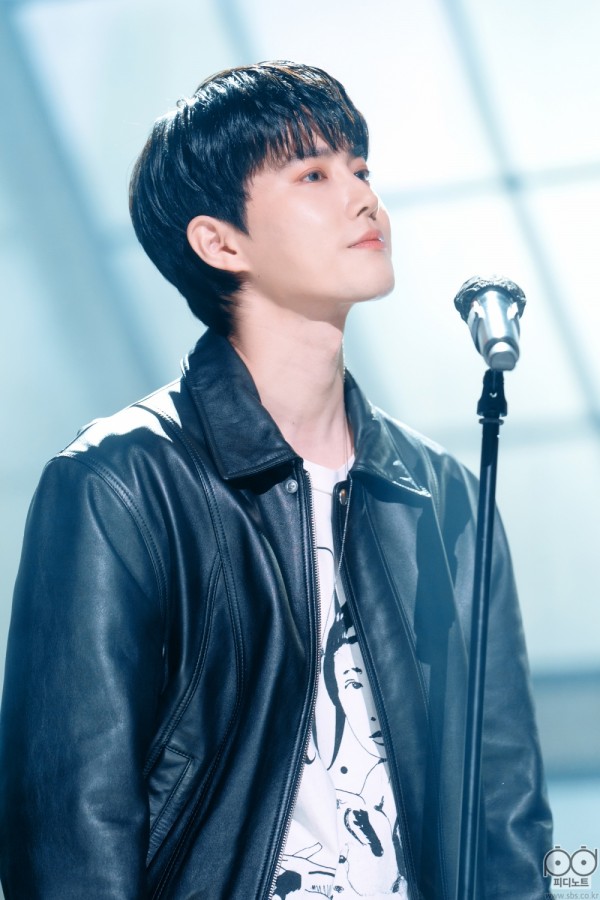 On April 15, Suho held a fan sign event at a cafe in Busan and communicated with fans. Suho expressed his love for fans during the event by saying, “I feel happy that I can give my fans good memories.”

He added, “Actually, I did not think that this event was something impressive. Yet I thought I was doing everything.” 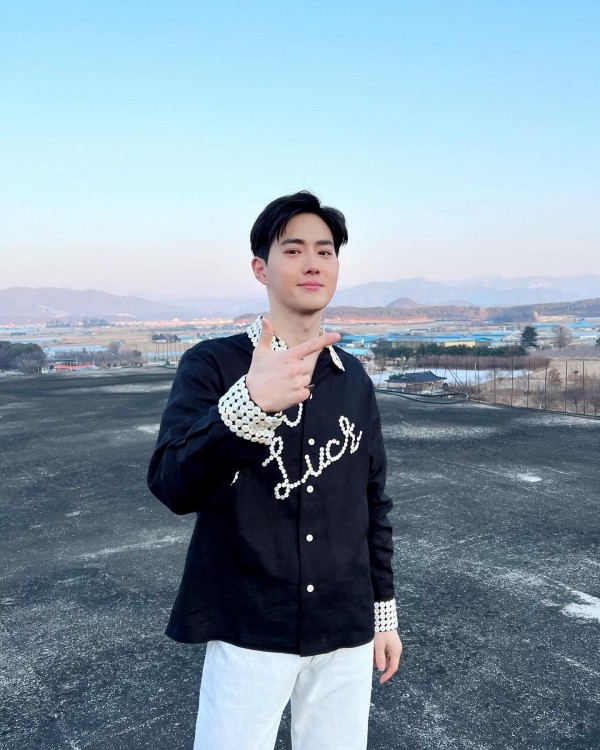 The idol then added a remark that has drawn mixed responses. The EXO member said, “Idols nowadays are so lazy.”

Suho further explained his comment, saying, “Is it because of the company? As companies are getting bigger and the idol market gets more crowded, they do not seem to care about all the little details. It is a shame.”

This remark has drawn mixed responses, with some people agreeing with him while others are criticizing the idol for his words.

Many expressed shock over Suho’s choice of words, saying that it was an unnecessary comment. Furthermore, many criticized Suho for putting down new rookie idols to boost his own ego.

Others added that he needs to be careful about idols nowadays and that it was not a smart move for him to pick fights with idols nowadays. 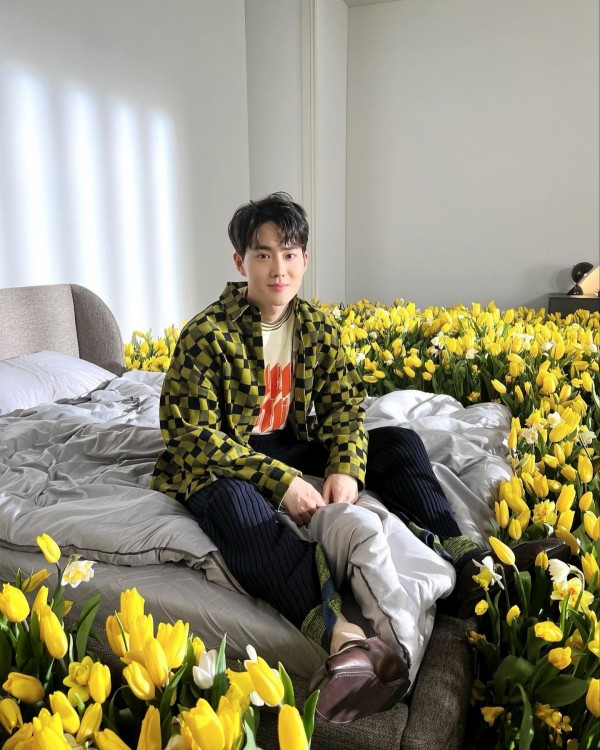 “Is he trying to put other idols down to boost his ego?”

“Huh? Is he randomly just picking on other idols like that?”

“Even if he was joking, why is he picking fights with nowadays?”

“You need to be careful when talking about idols nowadays, does he not know that?”

he's not being harsh. he's basically saying that despite being a senior singer who have experienced so much, he realized that there are still a lot of things that can be given to the fans, that idols nowadays haven't done. he got discharged and worked so hard, dont set him up.

Others are saying that Suho has a point, explaining that rookie groups right now are now working as hard as EXO during their prime.

In addition, Suho is an idol that has rarely gotten into controversies and is good at managing himself, which people believe gives him credibility when talking about work ethic.