EXO-L (EXO’s fans) have always been misunderstood by others and was even named one of the worst fan clubs in the K-pop scene due to the rude behaviors of new and minor fans. But behind this bad reputation, EXO-Ls have proven themselves as one of the best K-pop fandoms numerous times in the past. Today (Aug. 5), EXO-L is celebrating their eighth anniversary.

As our way to commemorate this special day, here are five reasons the fandom is one of the best out there.

Since EXO made their debut, EXO-Ls worldwide have been making several charity projects under the boy group’s name. Naturally, there are many to mention, so we’ll include only a few. 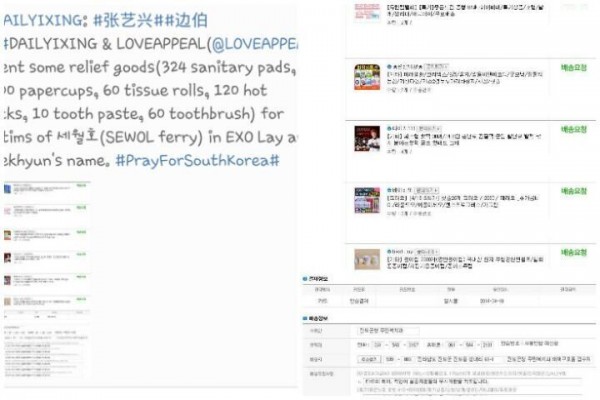 In 2014, after the Sewol ferry tragedy, EXO-Ls were one of the fandoms who sent relief goods to the victims.

In 2015, EXO-L sent aid and support to victims of the Tianjin explosion in China. They distributed food and water, among other things. In the same year, KAISOONE donated to the people in Nepal who were affected by the deadly earthquake. 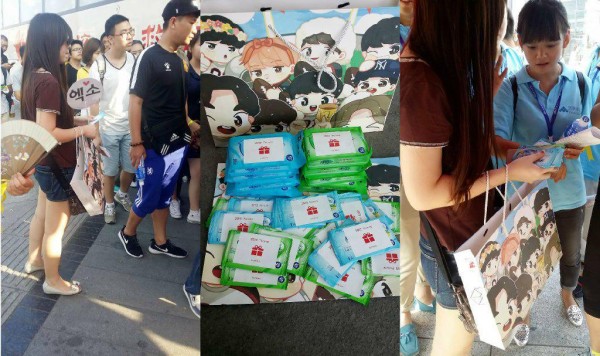 In 2016, EXO-L USA donated to the victims of the Louisiana Flood under the boy group’s name.

Moreover, Egyptian EXO-Ls successfully collected more than 126 million won to donate to the cancer hospital in the country called 57357.

Another reason EXO-L is one of the best K-pop fandoms because of the birthday projects they launch yearly. Some of the members’ birthdays are celebrated through donations as well.

One of the first birthday projects was when D.O celebrated his 22nd birthday back in 2013. The fans donated 2.2 million won to a children’s center in Ilsan along with 1.12 million won and 2,200 briquettes to UNICEF. 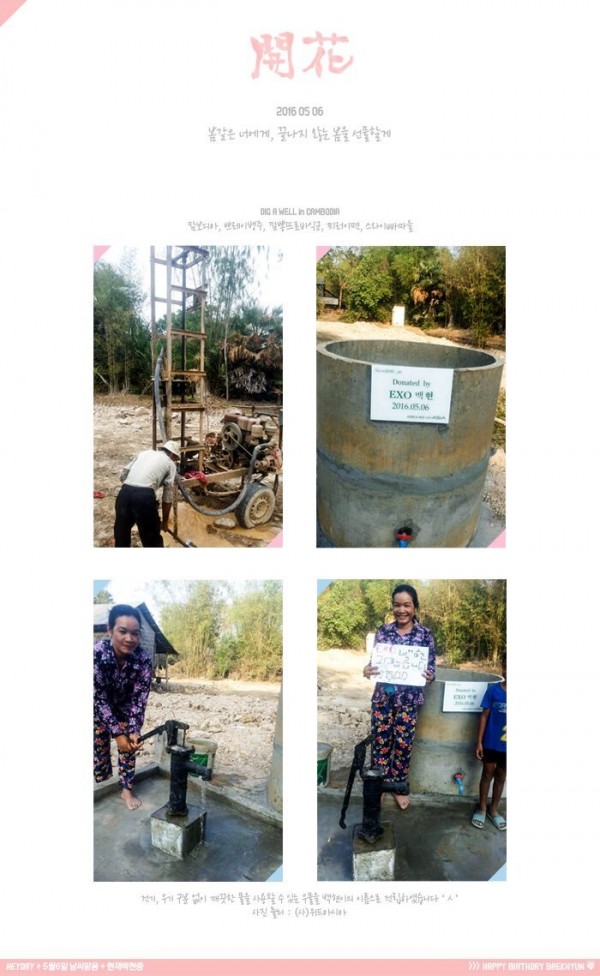 In Cambodia, BH_Blooming (Baekhyun’s fansite) donated a well in commemoration of his birthday in 2016. In the same year, Sehun’s fans celebrated his birthday by donating to the kids in Nangchen Qinghai, which was used to establish a kindergarten library. 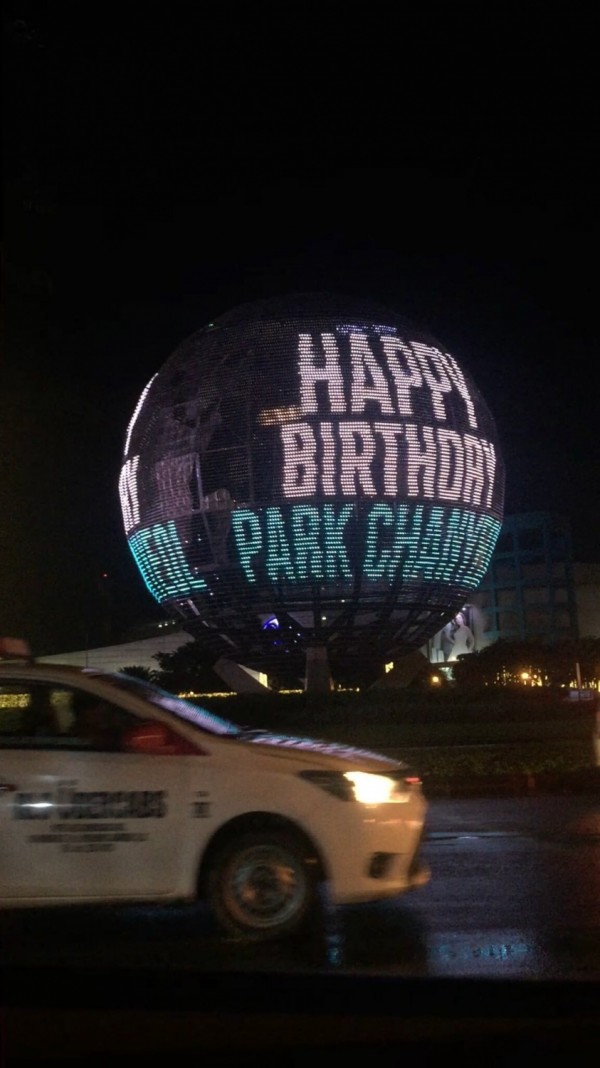 Notably, EXO-Ls often gift the EXO members with billboards at New York’s Time Square for their birthdays and special events.

Over the years, EXO-L prepared foods for the fans attending EXO’s concerts. It is also their way to show their support for the EXO members in their activities. 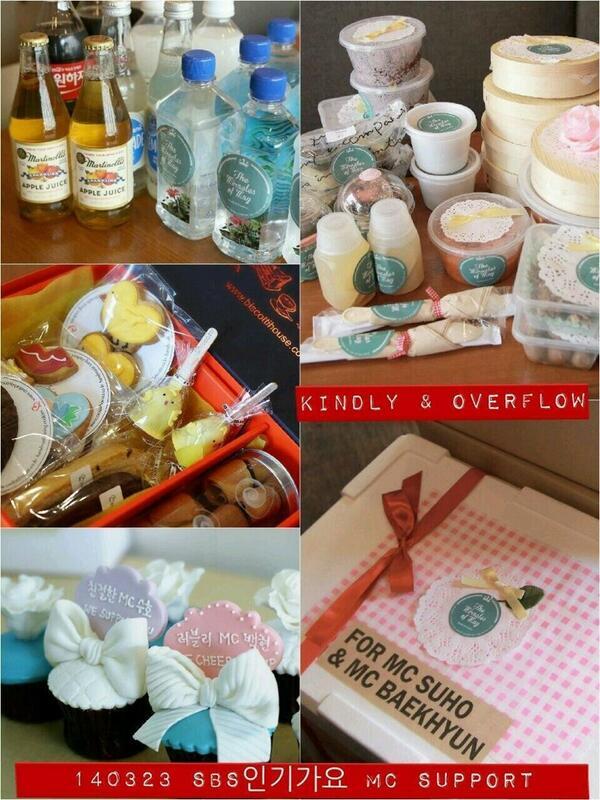 In particular, the fandom sent food and drinks to Suho and Baekhyun when they were MCs for SBS’s “Inkigayo” in 2014 multiple times. 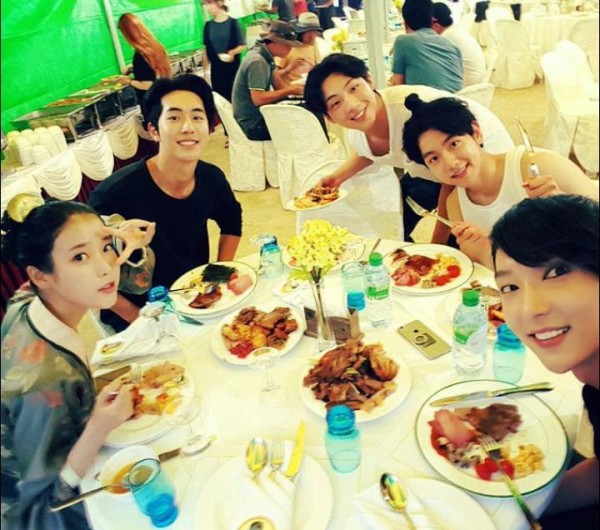 When Chanyeol was shooting for the “So I Married an Anti-Fan” film in 2015, the male idol’s fan sites sent a food truck to the filming site. Baekhyun Fan Union also sent a food truck and food support to Baekhyun when recording “Scarlet Heart Ryeo.”

In 2016, EXO-L in Dubai sent a coffee and ice cream trucks for EXO-Ls who attended “EXOrDIUM” in Seoul.

For every concert and award ceremony performance, EXO-L always makes sure to give amazing and powerful fan chants, making it appear as if it was the group’s solo concert.

During “EXO’luXion” at Tokyo Dome, Japanese EXO-Ls prepared a fan project for the group, in which they surprised the group by singing “Promise.”

Undoubtedly, the silver and rainbow ocean that EXO-Ls make during concerts is one of the best K-pop oceans and one of the things unique about them. 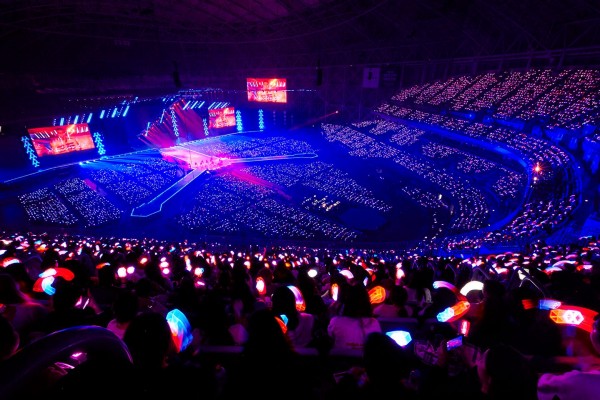 (Photo : Facebook: EXO)
#EXOLoveTurns8: 5 Reasons EXO-L Is One of the Best K-pop Fandoms

Do you know other reasons EXO-L is one of the best K-pop fandoms? Feel free to leave a comment below!