Super Junior fans ELFs are livid at a certain Filipino show after it made insensitive remarks about Super Junior and his late father. Here’s what happened.

Recently on August 6, Super Junior’s label Label SJ announced in a statement released that group member Eunhyuk’s father had passed away. As a result, the member would be absent for Super Junior’s scheduled concert at Mall of Asia Arena in Manila, Philippines on the same day. 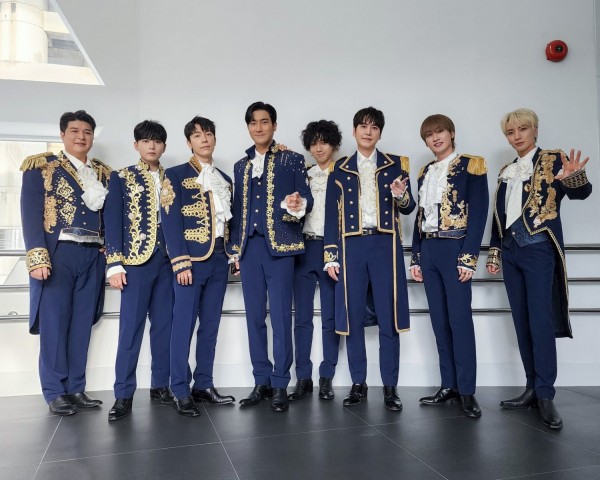 “It is with great sadness that we inform you of the passing of Eunhyuk’s father.

As decided upon by the family, the funeral will be held privately with relatives and close acquaintances only.

Due to the sudden news, Eunhyuk was unable to depart for the [SUPER JUNIOR WORLD TOUR – SUPER SHOW 9: ROAD in MANILA] concert scheduled for today.

We are internally discussing matters on the concert and will provide additional guidance as soon as possible. We apologize for the sudden notice, and appreciate your understanding during this time.

For the safety of all, we politely decline any visits and flowers, and ask for your kind consideration to allow Eunhyuk plenty of privacy and time to mourn.

May he rest in peace.”

Super Junior ended up postponing their concert in Manila after discussions were held, after agreeing that it would be difficult for the members to perform at the concert given the loss. However, they still held the meet and greet for ticket holders.

But not long after the announcement of Eunhyuk’s father’s passing, a Filipino show has come under fire for their insensitive remarks towards the Super Junior member and his family.

On August 11, the late morning show Tropang LOL held a segment called Maritest, where participants are given a multiple choice question. But a question about Eunhyuk’s father was not received well by fans. 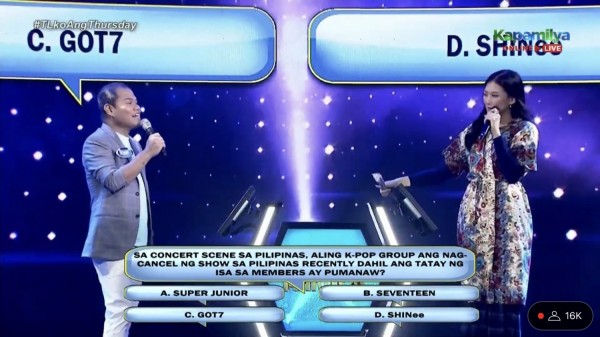 The concerning question, when translated to English, had asked, “In the Philippines’ concert scene, which K-pop group cancelled their show in the Philippines recently because one of the members’ father passed away?”

The choices to the question included K-pop groups Super Junior, SEVENTEEN, GOT7, and SHINee.

Fans were further aggravated when the show’s cast members didn’t seem at all bothered by such a question being asked. They even danced along to the background music being played. In addition, the show made related jokes to the group, coupled with the laughing sound effects. 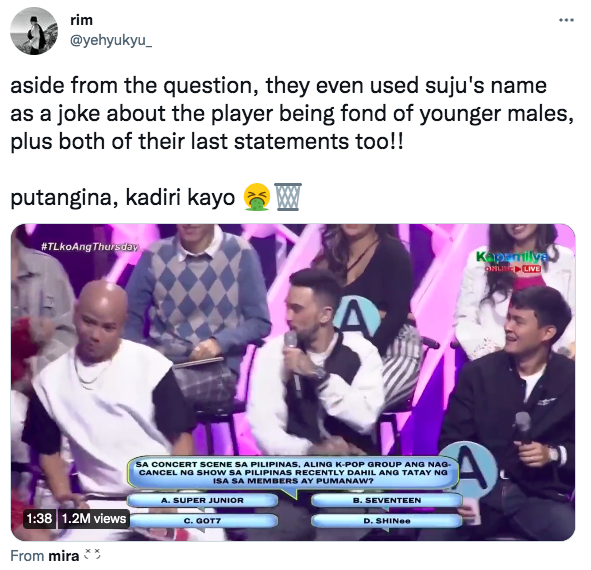 The organizer of Super Junior’s concert, Happee Sy-Go, even condemned the actions of Tropang LOL, stating, “Even if you don’t understand it, there should still be a line of decency upheld. Not everything is a joke, let’s not normalize stupidity and tactlessness.” 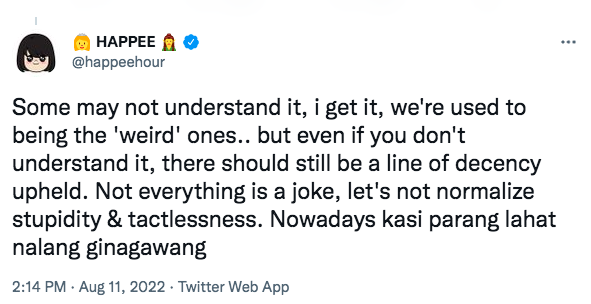 As of this writing, Tropang LOL has yet to release a statement regarding the controversy.