On July 15, BTS member j-hope officially released the title MV ” Arson “. This is a song from his solo debut album called Jack In The Box . This event is also the solo debut “opening up” for the series of separate activities of 7 members of “bulletproof youth union” in the future.

” Arson ” is the song that fully expresses the spirit of the album ” Jack In The Box” , where j-hope expresses the aspiration, suffering and enthusiasm inside each person. Unique style, hip-hop music and meaningful lyrics, Arson has made fans so excited that “the hairs on the back of the neck stand up”. Besides, there are also some opinions that J-Hope’s music is artistic, so it is not suitable for the majority of listeners. 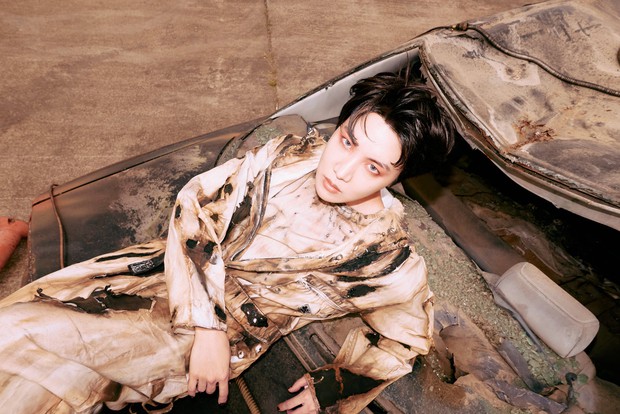 Although fans only received Jack In The Box with a sense of art, not focusing on achievements, j-hope’s new album still “harvested” a series of unexpected achievements. Although in Korea, he may be “underdog” behind other artists, but in the international market, j-hope is the top solo artist that is difficult for anyone to surpass at the moment.

“Beyond” the digital music segment in Korea

In terms of digital charts in its home market, the song debuted at #5 at Bugs, #71 at MelOn Top 100 and #102 at Genie. Currently, Arson has “flipped” in the top 30 on iChart – a chart aggregator site because this song has almost left the top 50 of all popular music sites in Korea.

The reason is partly because the song is not suitable for Korean music listening tastes, partly because fans focus on streaming to push the top album on international music platforms. 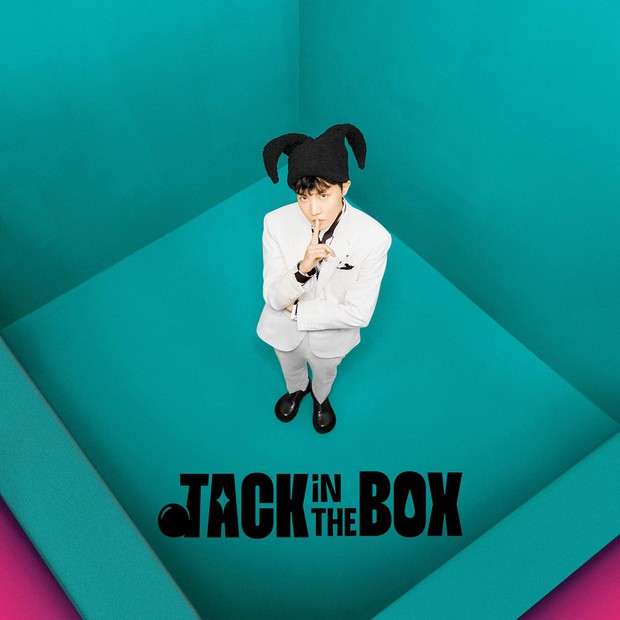 Going international to become a “monster”

Although the rankings of Arson and Jack In The Box are somewhat modest in the Kpop market, j-hope’s MV and debut album have “pocketed” a series of international achievements. 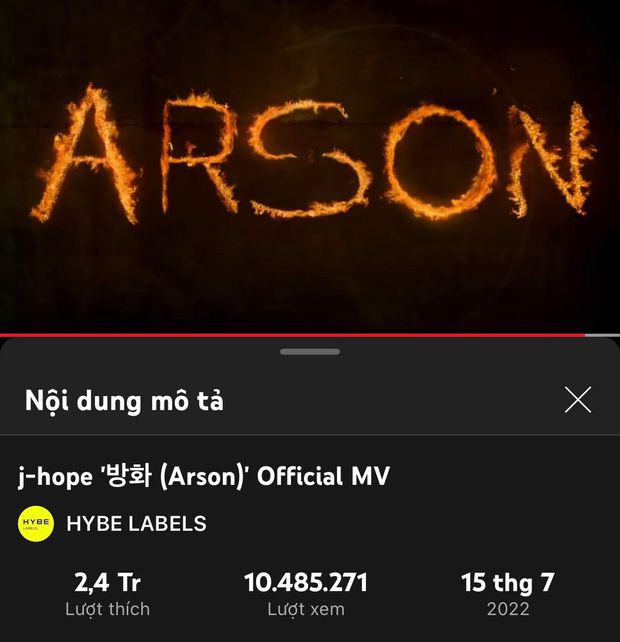 On Spotify – BTS’s “mecca”, Jack In The Box debuted with a record of 17,918,280 streams on Global Spotify – the biggest achievement ever with a Kpop solo album. Not long after that, Jack In The Box continued to become the fastest album by a Korean solo artist to reach 50 million streams on this global digital music platform.

In addition, the new album also helps j-hope become the highest-ranking Asian artist (#3) on the top 10 Global Artist Digital Ranking, reaching the top 3 artists with the highest sales on all platforms. digital music around the world and he is also the first Kpop artist to do this. 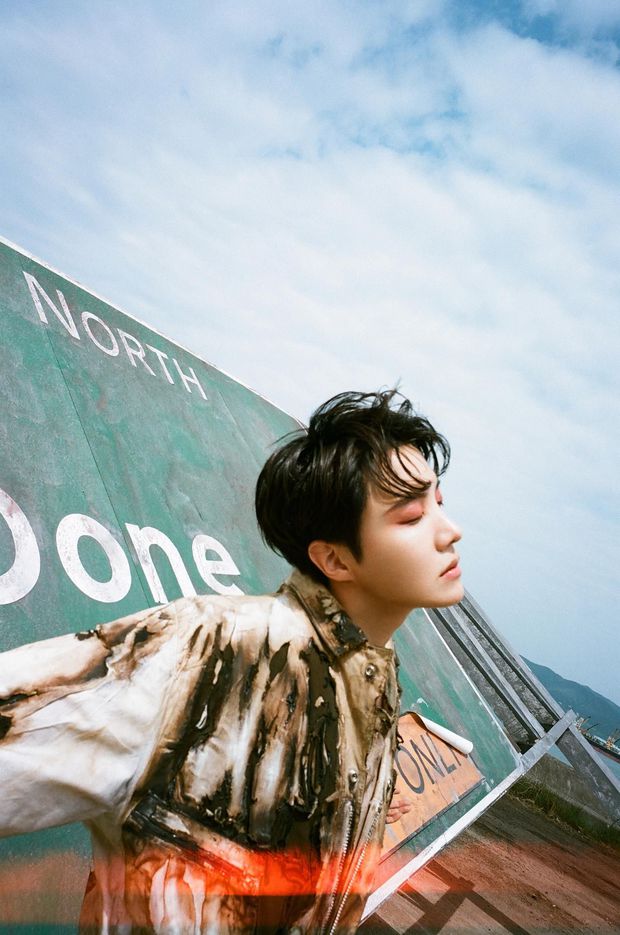 Overcoming BTS, j-hope becomes the highest-paid Kpop artist on all digital music platforms in the world

In a difficult market for Asian artists, such as the US, j-hope’s song ” Arson ” and album ” Jack In The Box ” still excellently achieved “all-kill” on 5 Digital Song charts and Digital Album charts on popular music sites in Vietnam. USA – Amazon Music.

The song “Arson” reached 5th place at #1 on Amazon Music