The sister of former BIGBANG member Seungri is drawing backlash from fans.

Recently on April 19, former BIGBANG member Seungri’s sister took to her personal social media to share a post through her Instagram Story. She asks fans of her brother to leave a message for the former idol.

On her Instagram Story, Seungri’s sister wrote in English, “He misses you guys. If you guys have something to tell him, please contact me. I’ll pass it on to him instead.” 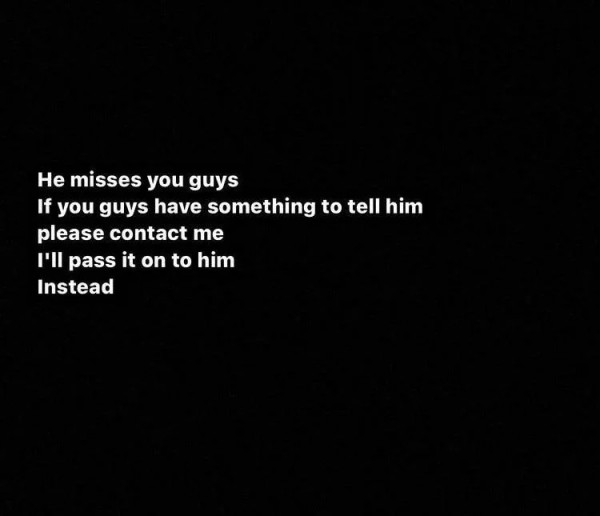 As the post was written in English, Korean netizens pointed out that the post was deliberately directed towards Seungri’s international fans. Others stated that this is because Seungri’s sister is aware of how the former BIGBANG member has little to no fans left in South Korea following his involvement in the highly controversial “Burning Sun” scandal.

In addition, as the post garnered attention and spread to other social media platforms and online community sites, numerous netizens on The Qoo criticized Seungri’s sister and called her “shameless” for asking fans to continue supporting her brother despite his scandal.

“She is so shameless.”

“He doesn’t deserve to miss his fans. This is insane.”

“She is so shameless. She knows that he doesn’t have fans in Korea anymore so she is directing the message to the international fans.”

“After all of the crimes that he committed, he should stay in prison longer.”

“Aren’t they both ashamed?”

Meanwhile, Seungri withdrew from BIGBANG back in March 2019 amid his “Burning Sun” scandal, and subsequently retired from the entertainment industry. 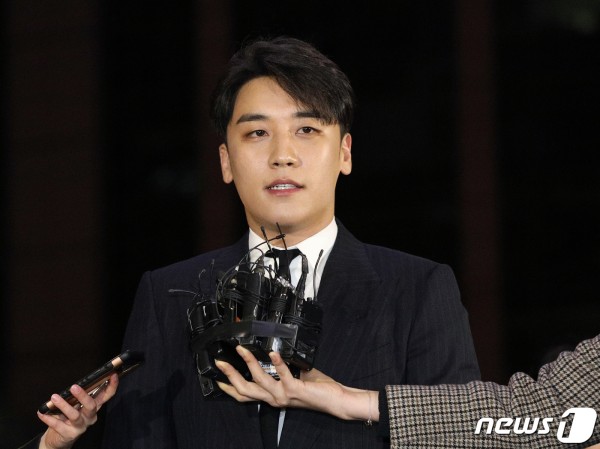 During his prosecution, Seungri also enlisted for his mandatory military service in March 2020, which transferred his case to the military court.

Seungri’s Activties Prior to Arrest

Prior to his arrest in 2019, Seungri had been actively managing all of his business ventures. This inclues his Aori Ramen chain, night clubs, record labels, and more.

He also appeared in the film “Love Only” in 2018, as well as the variety shows “MIXNINE,” “YG Future Strategy Office,” and “We Will Channel You.”

As a singer, he released his Korean studio album “The Great Seungri.”