Former EXO member Kris Wu surprisingly updated his social media accounts. This comes after the idol was accused of raping fans and underage girls. Keep on reading for all the details. 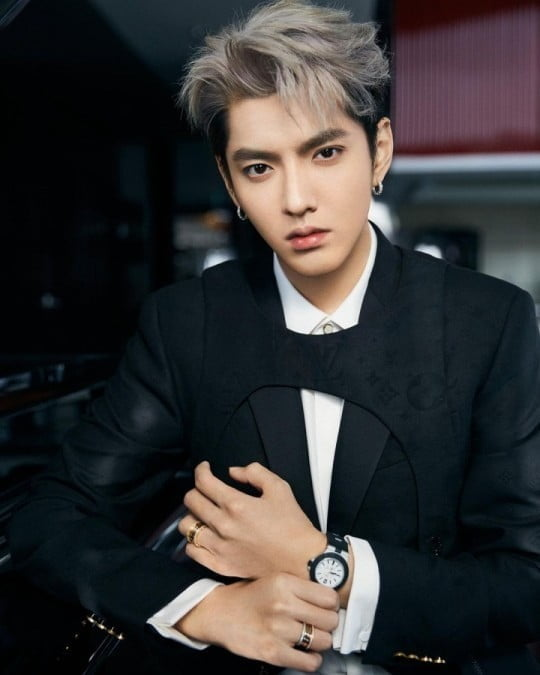 On August 10, several Chinese media outlets reported that Kris Wu’s Facebook page uploaded a new photo. This shocked many, as the star was previously arrested in 2021 on charges of sexually assaulting minors.

In the photo, Kris Wu’s back is seen facing the camera. He is in head-to-toe winter attire, holding a board as he faces the snowy field.

The former K-pop idol also shared a photo of a car to his social media accounts back on July 28. 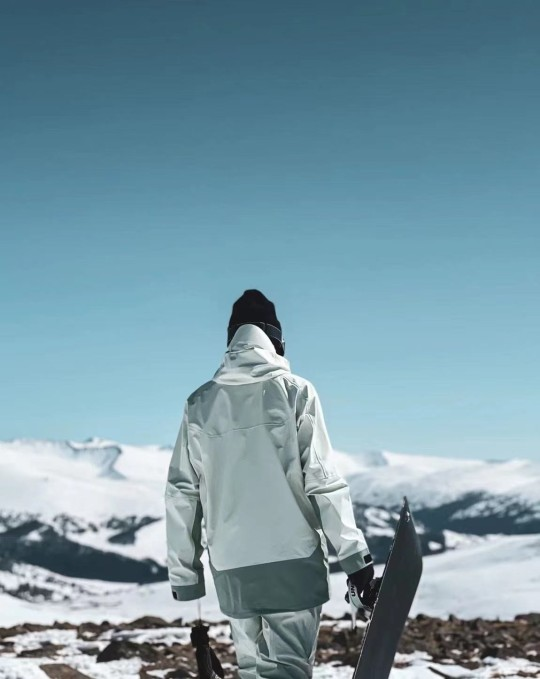 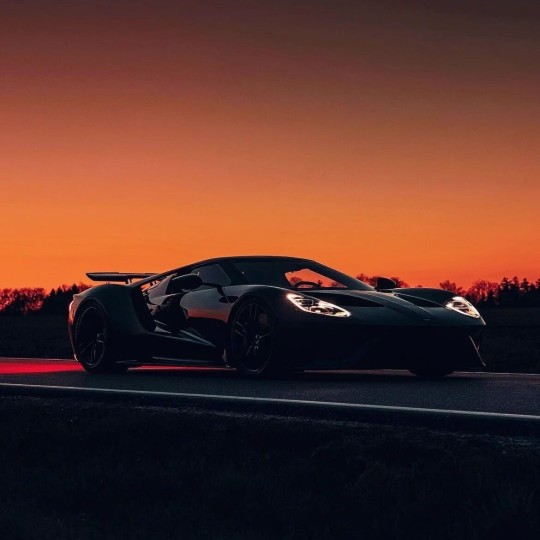 Chinese media and internet users believe that Kris Wu’s sentence has ended and has been released. Fans of the rapper are speculating that he is planning to return to the industry, which leads to the social media update.

However, this is not confirmed. Aside from his Facebook update, Kris Wu has not spoken up about his scandal since his sentencing.

In July 2021, 19-year-old Chinese student Du Meizhu took to Weibo to accuse Kris Wu of a pattern of sexual assault. His victims allegedly involved several women, some underage. She claimed Kris Wu would take advantage of them by getting them drunk and assaulting them while unconscious. 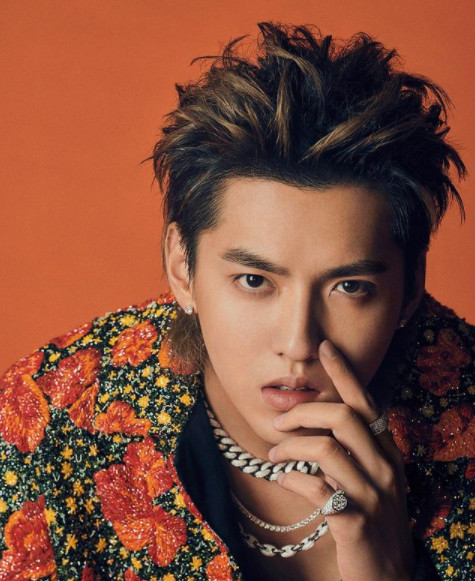 Du Meizhu claimed to be one of the victims, saying she was raped while drunk in December 2020. She was 18 at the time. The student spoke up for at least seven victims, with two being minors.

Kris Wu denied the allegations. The Beijing Public Security Bureau then investigated the crimes. As a result, several companies, such as Lancome, Bvlgari, and Porsche, cut ties with Kris Wu. 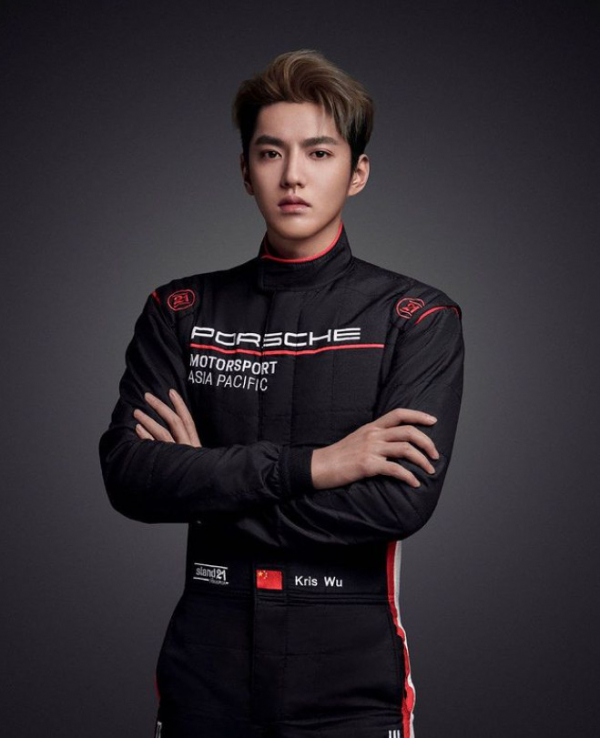 Authorities detained Kris Wu on July 31, 2021. He was formally arrested on August 16.