Chinese idol and former EXO member Luhan has reportedly gotten married to his long-time girlfriend Guan Xiaotong. The wedding ceremony, however, is yet to take place next year. Keep reading for more details.

In November of last year, Chinese and Korean media outlets, including TopStarNews, reported that Luhan and Guan Xiaotong, who have been in a relationship for four years at the time, will tie the knot this 2022, specifically on Feb. 22. 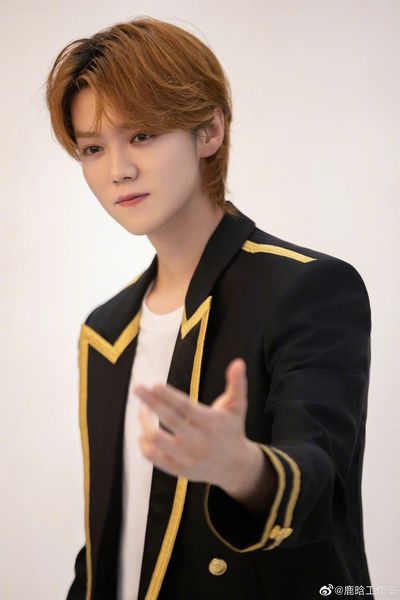 The wedding date was said to be decided by Luhan’s family and informed Guan Xiaotong’s family. The female actress’s family supposedly did not give opinions on Guan’s marriage as it had already been agreed upon.

Now, according to several Korean media outlets, such as SBS Entertainment News, Chinese news outlets reported on Nov. 6 that former EXO Luhan and Guan Xiaotong are lawfully married as they have recently completed their marriage registration.

It is reported that the two celebrities have quietly become a legal couple and are now living together after five years of dating publicly since October 2017.

Supposedly, Guan Xiaotong once expressed her intention to get married at the age of 25. And this year, she turned 25. 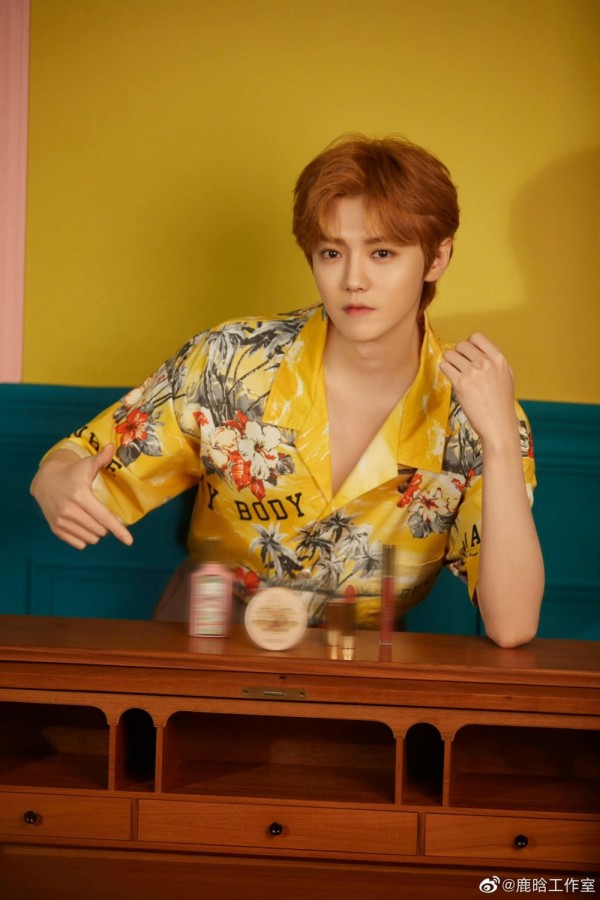 While the two have registered their marriage, they reportedly postponed their wedding to next year due to the impact of the COVID-19 pandemic.

Former EXO Luhan and Guan Xiaotong have allegedly not commented on the marriage news, as of this writing.

Back in 2017, Luhan revealed on his Weibo account that Guan Xiaotong is his girlfriend, saying “Hello everyone, I am introducing my girlfriend,” and tagged Guan’s account. The female celebrity replied to his post with a heart and said, “Aiya, so awesome!”

Congratulations to the newly wed!

What Happened to Luhan After Leaving EXO and SM Entertainment?

Meanwhile, Luhan is a popular former member of SM Entertainment’s boy group called EXO. He was one of the lead vocalists and visuals of the group. He was also part of the band’s Chinese sub-group, EXO-M. 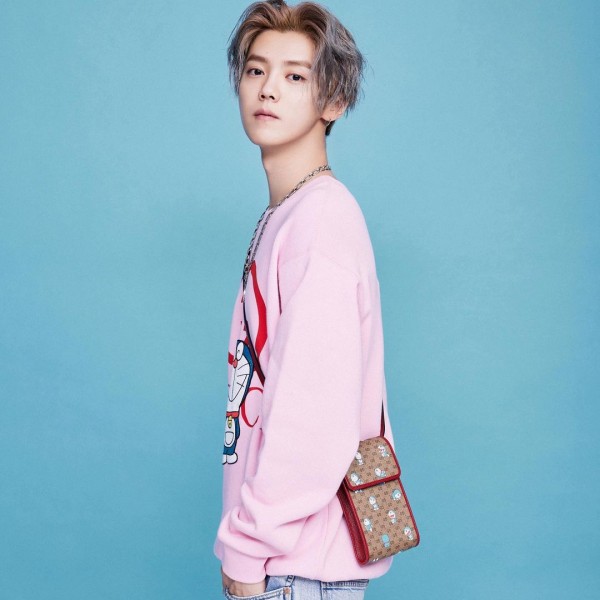 However, two years after his debut, in October 2014, he filed a lawsuit against SM Entertainment, claiming that their exclusive contracts with the agency were invalid due to the length of the contract, treatment from the label, unfair profit distribution, and other reasons.

The legal dispute between former EXO Luhan and SM Entertainment was settled in July 2016, along with the lawsuit filed by Kris. At that time, it was decided that the company’s contract with Luhan and Kris will continue until 2022, as per their original contract. But SME will contract out management of Luhan and Kris for their activities outside of Korea and Japan, and the two will share related revenues with the agency. 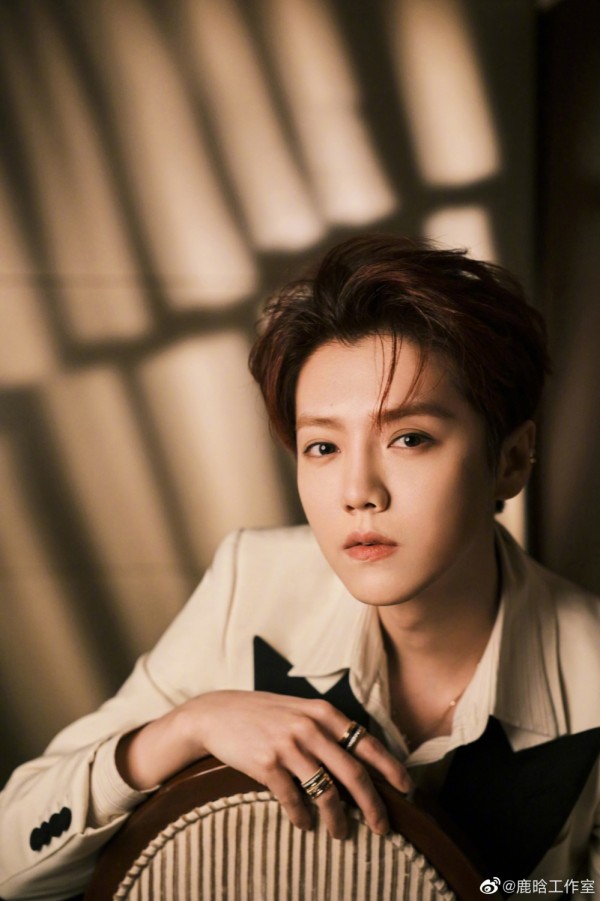 SM Entertainment also clarified that Luhan and Kris will not promote as EXO members, despite their contract being valid until this year.

Since leaving EXO and SME, Luhan has been active in China. He released his first solo album in July 2015, followed by his first digital album “Reloaded I” in September of the same year. Also, in 2015, he made his film debut in “20 Once Again.” He has since been carrying out activities both as a singer and an actor.