Are fourth-gen girl groups more popular than male acts? A South Korean media outlet highlighted why the latter has less recognition in the K-pop scene.

On May 31, the South Korean media outlet Hankook Ilbo claimed in an article that fourth-gen girls groups have more solid popularity than male groups. The outlet stated:

“In terms of performance, it can be said that the fourth-generation groups have already achieved a perfect K-pop generation change.

[…] But the task left for the fourth-generation idol group is to secure the popularity of the boy group. This is because their popularity is relatively low compared to girl groups.”

The outlet defended this claim by referencing that most of the 2022 hits are released by girl groups, such as aespa’s “Next Level,” IVE’s “LOVE DIVE,” “STAYC’s “STEREOTYPE,” and more.

The article then emphasized that the fundamental difference in their popularity level was due to their target markets.

Unlike boy groups, fourth-gen female groups target is the PUBLIC. Securing their impact on the general K-pop fans outside their fandom is more significant. This explains why the members and their songs are also popular even among non-K-pop fans and mainstream fans.

Although there are boy groups like Stray Kids, ENHYPEN, TXT, etc. whose fame goes beyond Korea, the reason they are less popular, according to Hankook, was not because of their lack of song quality but because their main target is the FANDOM.

Rather than the public, most boy groups strengthen their fandom by catering to their fans’ wants and need to secure strong firepower that was enough to offset the risks of rather low popularity.

Due to this, even if a lot of boy groups from 4th-gen K-pop are already million-sellers they have lower entry rates on music charts. 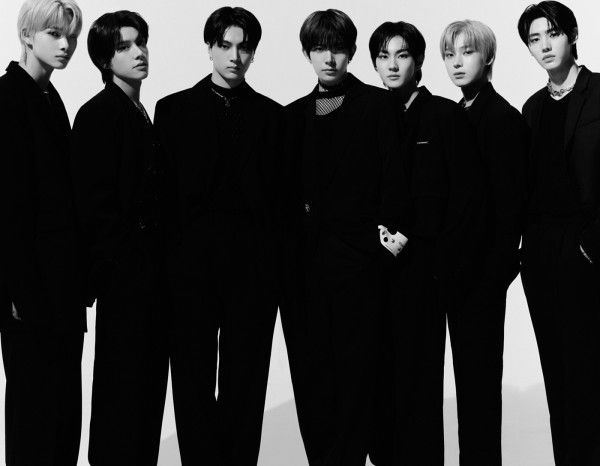 It is true that since fourth-gen groups debuted in late 2010, they have grown rapidly in the domestic and foreign music markets, signaling the full-fledged change of generations in the K-pop idol market.

They used interactive communication to lead the rapid growth in the K-pop scene by introducing worldviews, solid music with sense and active SNS.

However, K-media expressed that both groups should have both public and fandom popularity to obtain what BIGBANG, BLACKPINK, BTS and groups from past generations did. 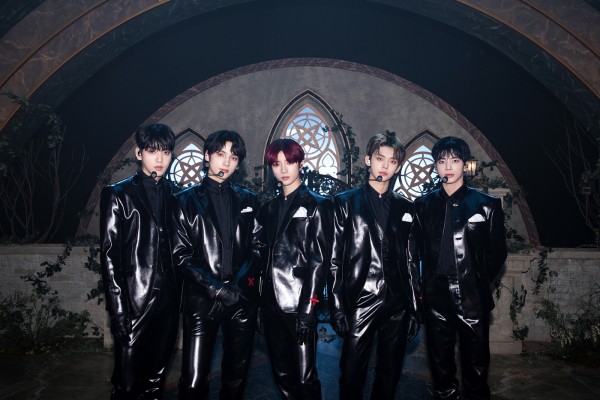 “Nevertheless, the reason why the fourth-generation boy group wants to resolve its regret over popularity is the desire for a broader ‘generation change.’

If they successfully complete their homework of securing popularity following their targeting of fandom, the “fourth generation era” will unfold along with the expansion of the K-pop spectrum in the true sense.”