Street Woman Fighter is a famous dance show of Mnet that will be aired in 2021. After the show, most of the contestants received attention from netizens and advertising brands. . However, Noze is still the most prominent name thanks to her attractive appearance called “Mnet’s most beautiful female dancer”.

Since the broadcast of Street Women Fighter , Noze became famous at breakneck speed. Before joining the program, she only had about 600 thousand followers and now the number has increased to 3.3 million. 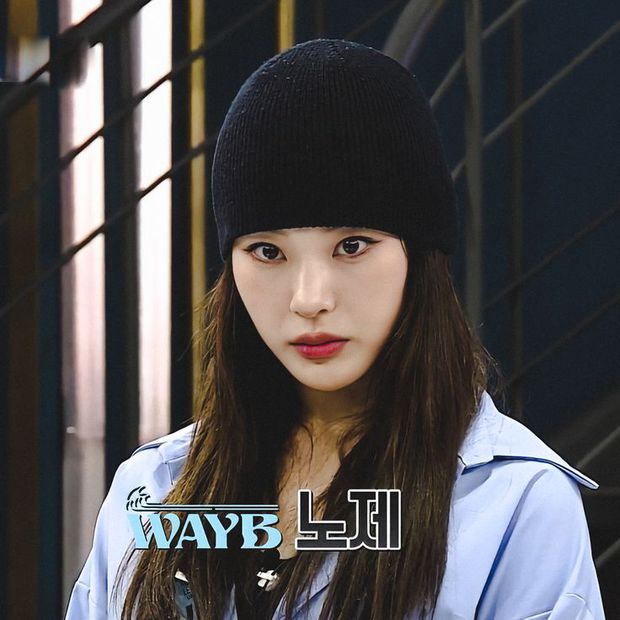 Since the broadcast of Street Women Fighter, Noze became famous at breakneck speed

The advertising fee of female dancers has also increased by 70 times with many brands being welcomed. If before, Noze only filmed commercials as a back-up dancer, now she has been cast in the lead role. The female dancer is likened to a real “Cinderella”. 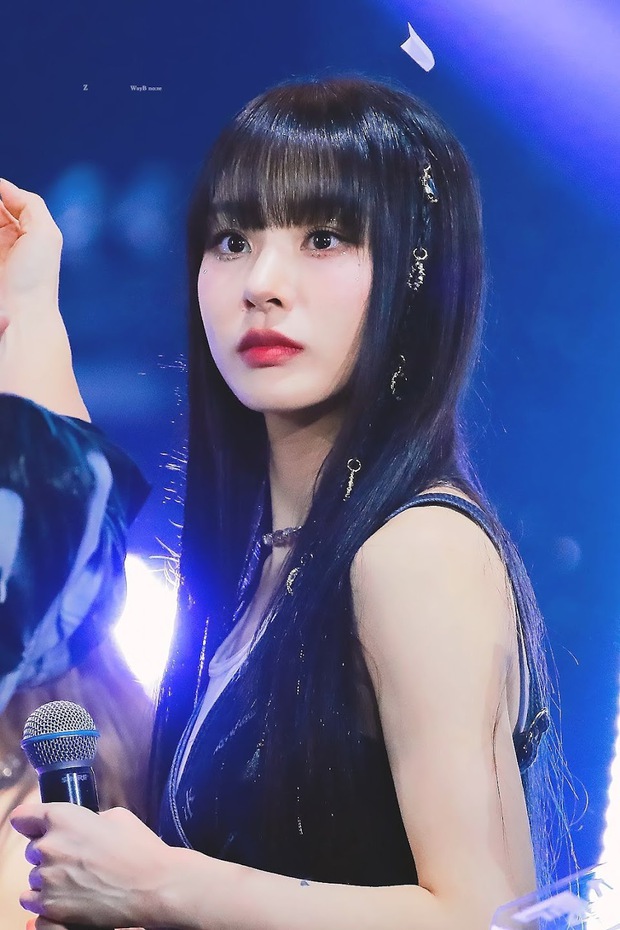 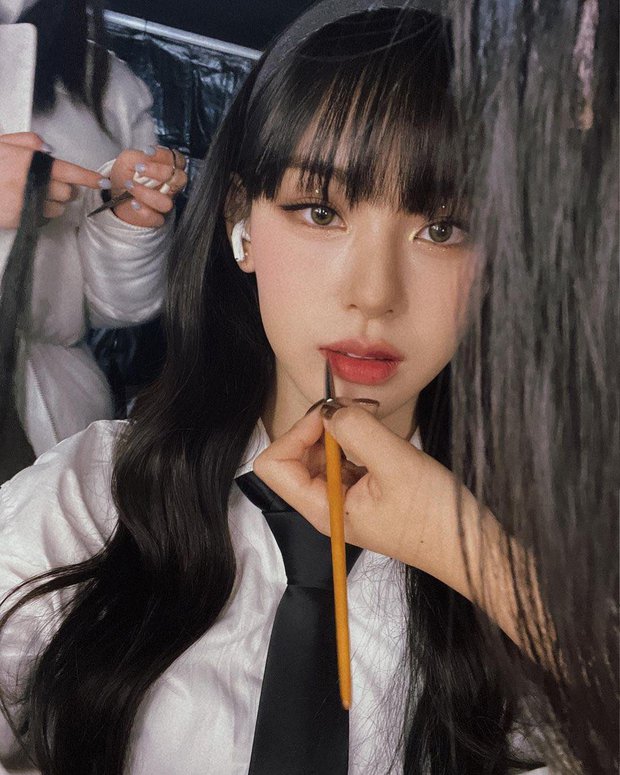 The female dancer is likened to a real “Cinderella”

From “Cinderella” to “princess with star disease”, there is a controversy of discrimination

However, recently, Noze has been entangled in controversy when it was accused by many brands of star disease and breach of contract. Specifically, the accused female dancer often deletes the posts of small brands and only keeps the posts for big brands after the advertisement ends. This is considered an act of discrimination against brands. In addition, her management company often posts ads slowly and does not keep the contract deadline. 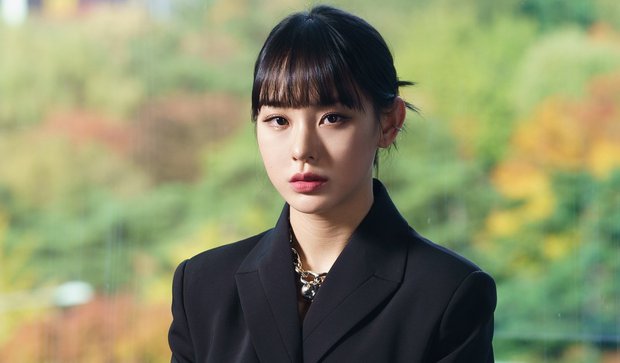 Recently, Noze has been caught up in controversy when many brands accused her of having a star disease and violating contracts 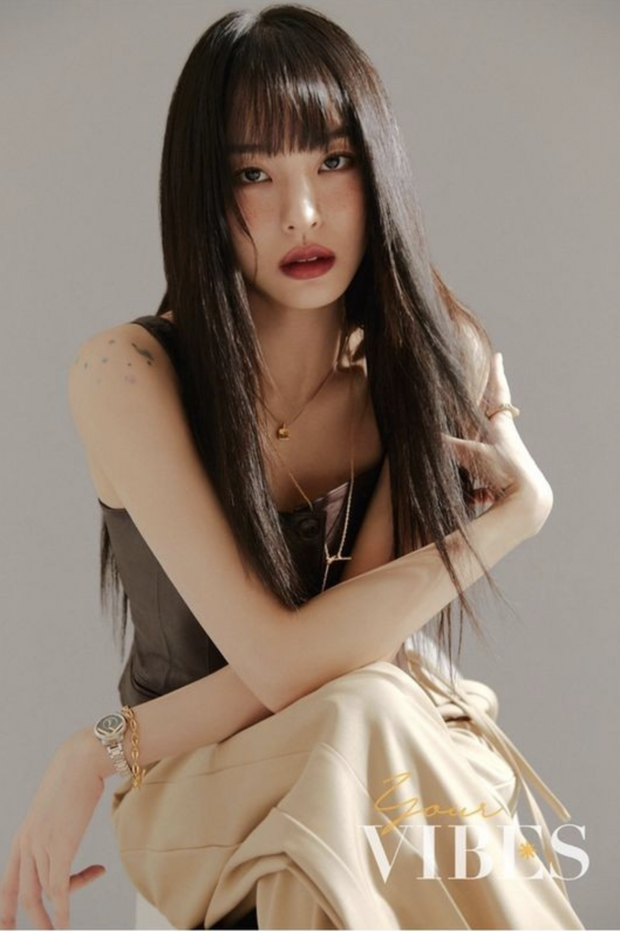 Many small company representatives have contacted Noze’s company to complain about the unprofessional attitude of the female dancer as a KOL. The actions of Noze as well as the company’s side have caused a lot of damage to the marketing plans of advertising brands. The company later apologized for the allegations. 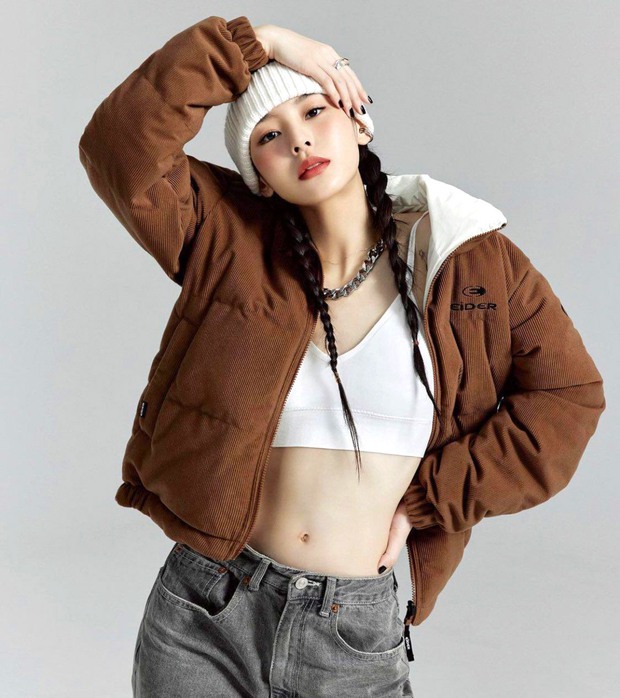 Continuing to be criticized for his roundabout and unprofessional attitude

The story does not end there when recently, the dance groups of the popular survival show Street Women Fighter reunited at the concert held in Seoul on July 9 and 10. This is also Noze’s first appearance after the scandal.

During the interaction with the audience at the end of the concert, Noze burst into tears and shared, “I just want everyone to know that there isn’t a single moment where we don’t work hard.”

First time appearing after the scandal, in the exchange with the audience at the end of the concert, Noze burst into tears 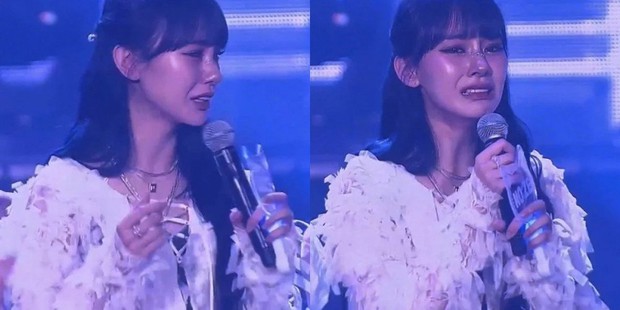 – Why is she acting like she’s the victim here?

– You should apologize, not cry!

– What about the advertising teams that you dismissed? Do they work hard too?

– It’s not fair to apologize in concert but they don’t even apologize.

– Before you want to explain anything, you have to apologize first.

– It’s weird to speak at a concert together, crying.

Before the wave of negative reactions from fans, finally on July 12, Noze officially posted a handwritten apology letter on his personal Instagram account.

In the letter, she admitted that she had immature actions and immature attitudes. Noze apologizes to fans and related parties. The female dancer said that she will try to show a more mature image and a more humble attitude in the future. 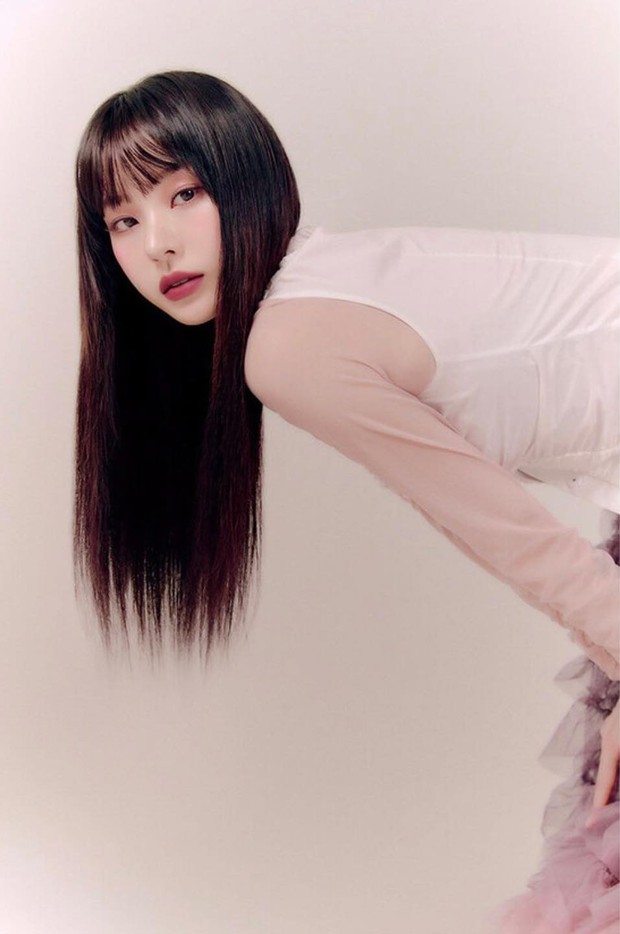 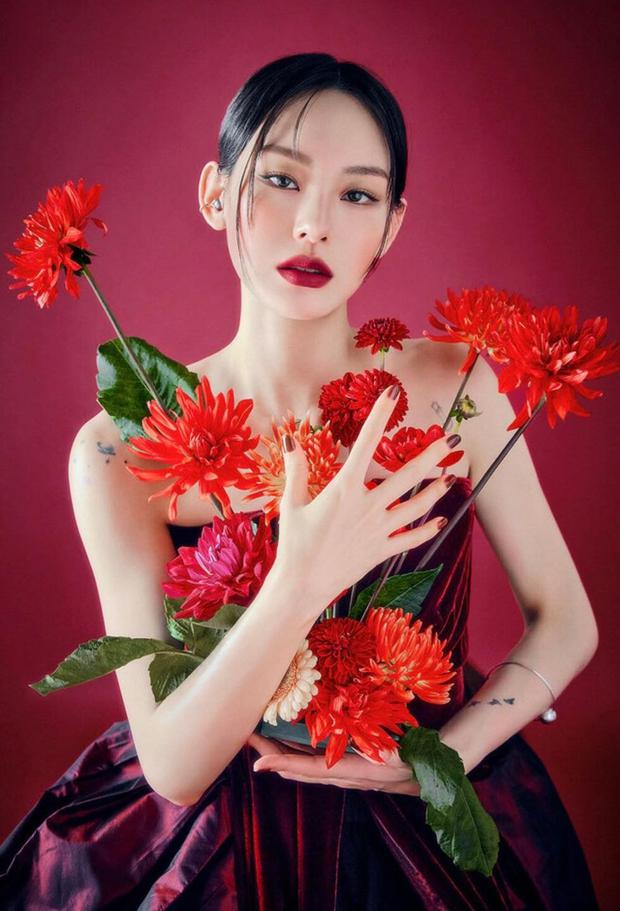