On May 22, the K-pop scene was shocked by the sudden cameo of global K-pop stars in one episode of the Disney Channel series, “The Owl House.”

In particular, during the latest broadcast of the comedy-horror cartoons, BIGBANG G-Dragon, Jessi, SHINee Taemin and BTS Jungkook briefly appeared in the show as animated characters.

The two-second cameo showed a creature pushing Jungkook in his purple hair inside prison-like storage. Taemin appeared in his blonde hair, while Jessi and G-Dragon’s characters showcased their trademark images.

Taemin appearance in 'The Owl House' on Disney channel series along with Jessi, Jungkook and GDragon. The Director confessed on ig story to add her favorite artists and represent the music and culture ♡#태민 #TAEMIN #テミン pic.twitter.com/zL559CpBs2

Shortly after the show, the storyboard artist introduced the K-pop stars as the “Wild Witch Gang (K-pop Royalty Edition)” and explained that she personally selected the artists to represent K-pop music and its culture.

“I still can’t believe that Dana let me get away with this, but I will always be grateful. Got to put some of my favorite artists and represent the music and culture a tiny bit.”

📣#TAEMIN will appear as a cameo (along with Jungkook, Jessi and G-Dragon) in the Disney Channel series [The Owl House] 👏

The director expressed how he wanted to add his favorite Kpop artists and represent the culture 💜
🔗 https://t.co/tTFJEcCcba
♡ KPOP ROYALITY EDITION ♡ pic.twitter.com/egmWwmTrFA

Aside from the resemblance of the characters to the idols, even the smallest details perfectly represented the idols, such as having their cloaks match their fandom colors.

The director/artist also tagged the personal accounts of the four idols and reposted the art using BTS Jungkook’s “Time” and Taemin’s “Move” as background audio as well.

Indeed, what a star-studded cast!

Meanwhile, K-pop fans reacted positively after hearing the news of the character-based cameo of the idols and said:

“They will always be famous!”

“The artist really has good taste!”

“I never expected this combination but I love it!”

On the other hand, 2022 is indeed a year for the “K-pop Royalties,” dominating the music scene with their activities and releases. 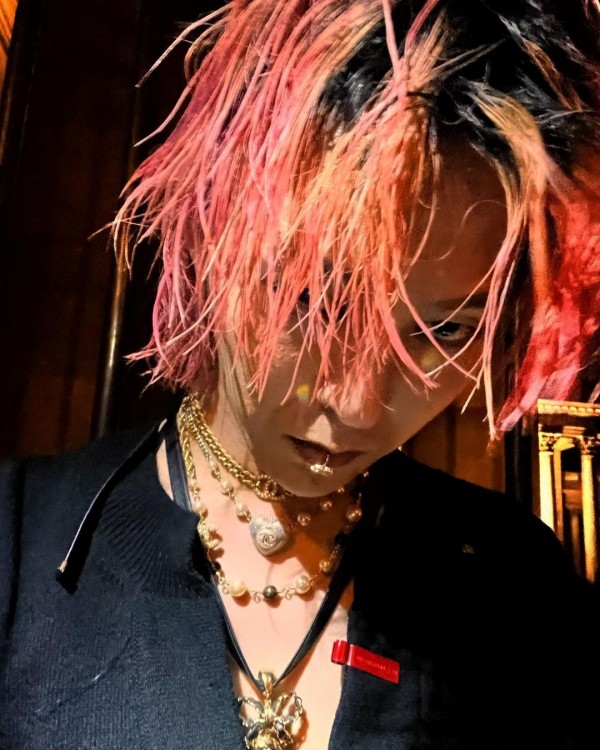 Starting with G-Dragon, the male idol’s group BIGBANG finally made their much-awaited comeback on April 5. Their single, “Still Life,” cemented their status as “Kings of K-pop” once again as the song topped multiple charts inside and outside Korea.

The song didn’t only end their four-year hiatus but also marked the start of their career as a four-member group after Seungri’s departure. 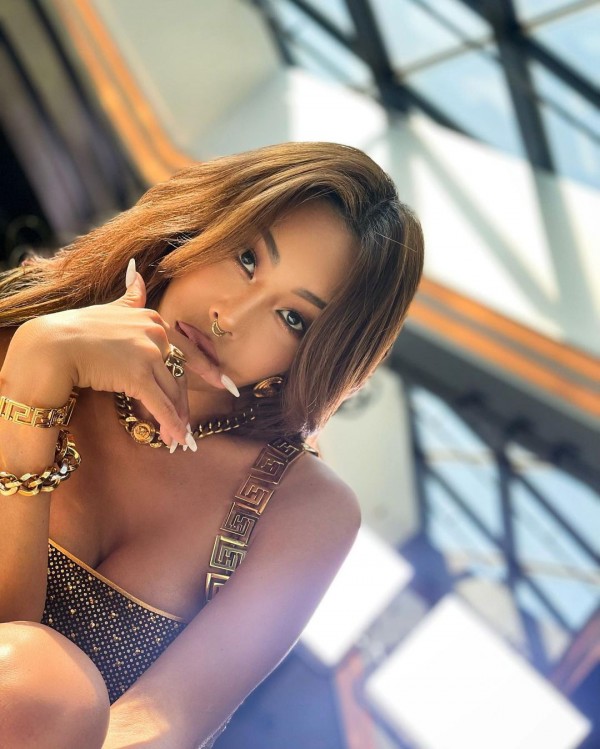 Meanwhile, Jessi, who is dominating the entertainment scene for being the “Sixth Sense” mainstay, also reigned in the K-pop scene following the release of her digital single, “ZOOM.”

The track, released on April 13 immediately became a huge hit after her dance challenge that went viral on TikTok. 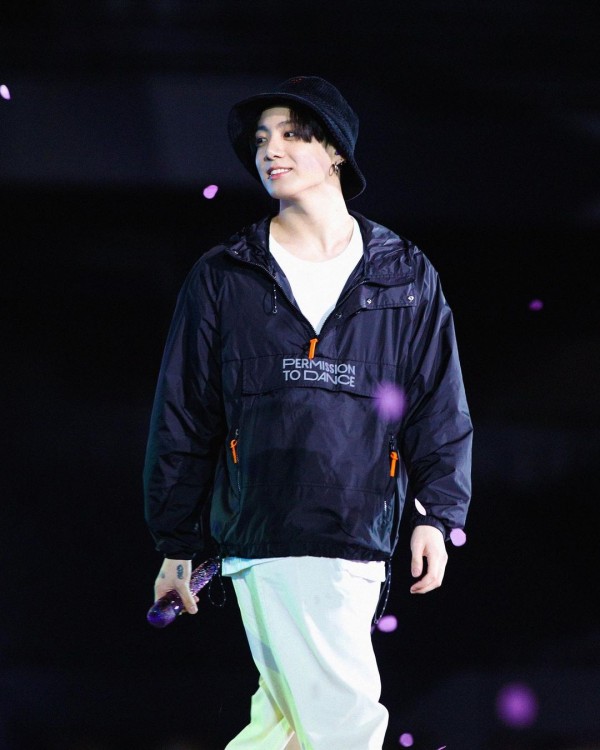 In June, BTS, the group to which Jungkook belongs, will finally grace the music industry with a new release, “WE ARE BULLETPROOF.” Anticipation is high whether what kind of music will they show this time following hits, “Dynamite” and “Butter.” 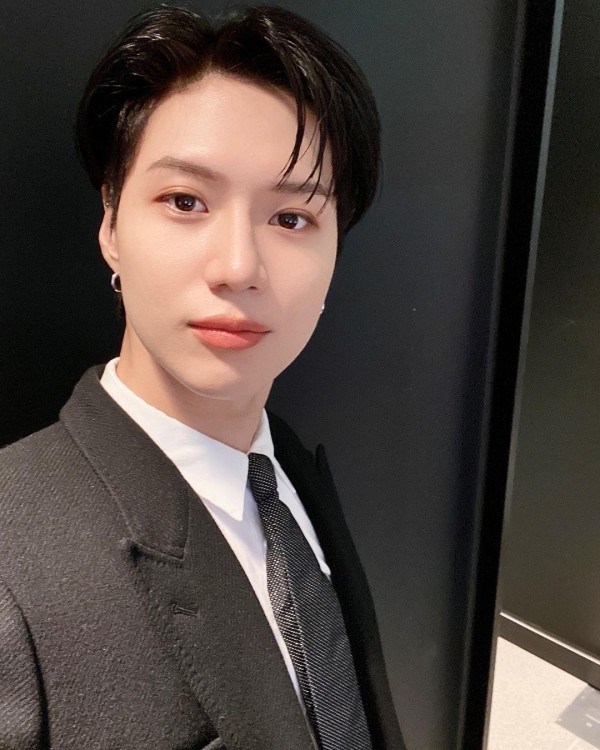 Lastly, Taemin, who is currently serving in the military is set to be discharged in November, approximately.

On May 25, his group SHINee will celebrate its 14th debut anniversary.