(G)I-DLE Minnie’s status as a “golden spoon” idol was once again showcased following THIS. As a result, her wealthy family background also gained attention from internet users and K-pop enthusiasts. 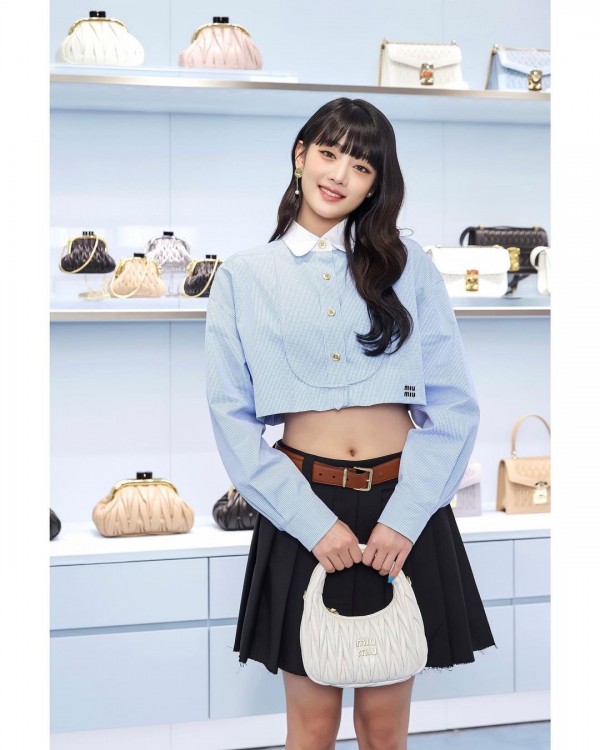 On October 7, there is a member of a top girl group who is drawing attention for the shocking level of financial power her family has after revealing their main house in a reality show.

This female idol is none other than Minnie!

In particular, at the end of the third episode of Season 2 (G)I-DLE’s travel reality, “A Gift Box for (G)I-DLE” which was uploaded on the 6th, the trailer for the fourth episode was briefly released.

The trailer drew attention as it depicted Minnie’s home in Thailand, which is famous for being a fourth-generation Thai of Chinese descent. 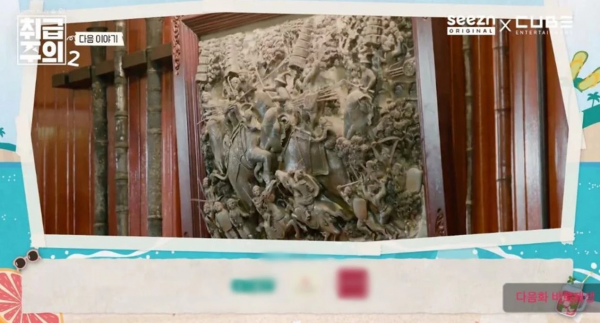 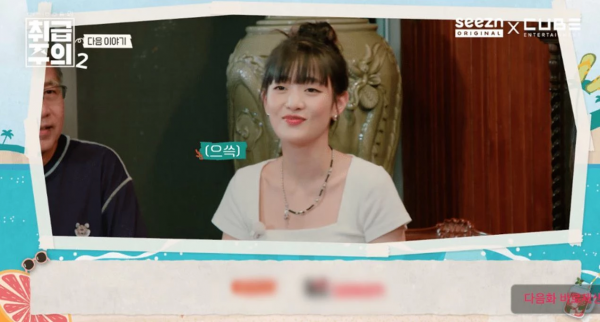 In the trailer, Minnie’s parents’ house was revealed for the first time in a reality broadcast, gaining attention for its jaw-dropping antique interior. In the clip, relics on display caught interest as it was said to be over 100 years old. The overall atmosphere of the house amazed viewers as well.

Even the members were surprised by Minnie’s wealthy family and said: 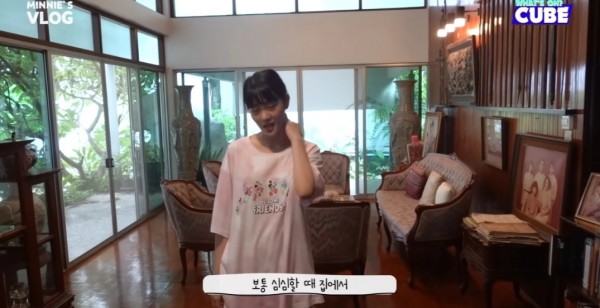 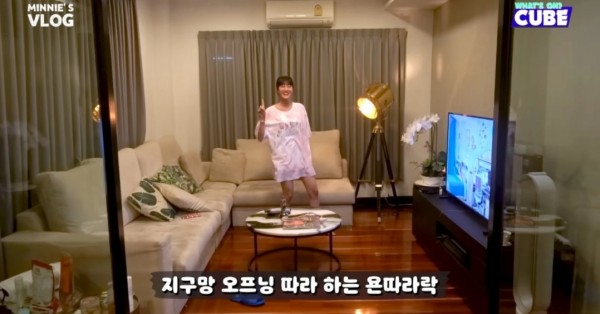 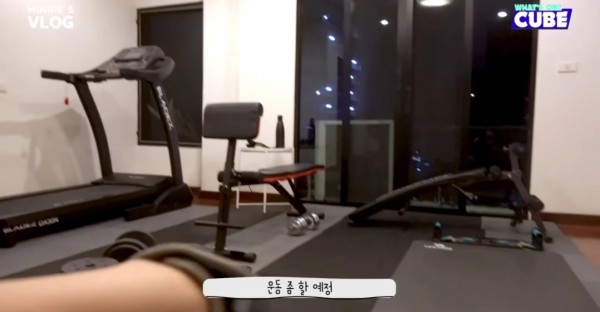 Earlier, Minnie’s home was partially shown through her vlogs and SNS. At that time, a large gym that was set up inside the house shocked fans, as well as their garage full of Mercedes-Benz vehicles, not to mention a large floor space that was revealed. 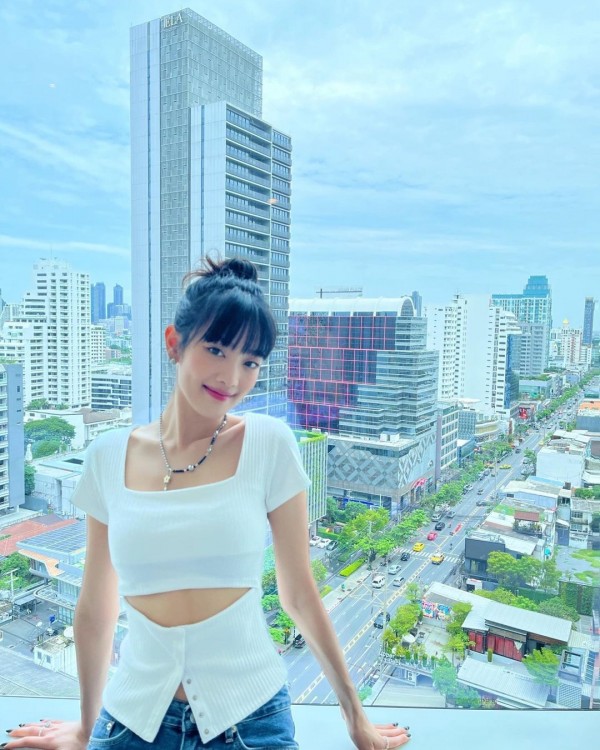 In particular, it was reported that Minnie’s family is a member of the “Haissot (High Society)” in Thailand, which is a group of rich and powerful traditional families in Thailand. They are not ordinary wealthy people as only those with assets of more than 10 billion won (USD 7 million) will be considered part of this “High Society.”

Indeed, Minnie’s family is not your ordinary rich, as her family is comprised of influential and significant personalities in Thailand.

Her grandparents run a luxury resort, and his uncle is the legendary Thai classical pianist Nat Yontararak. 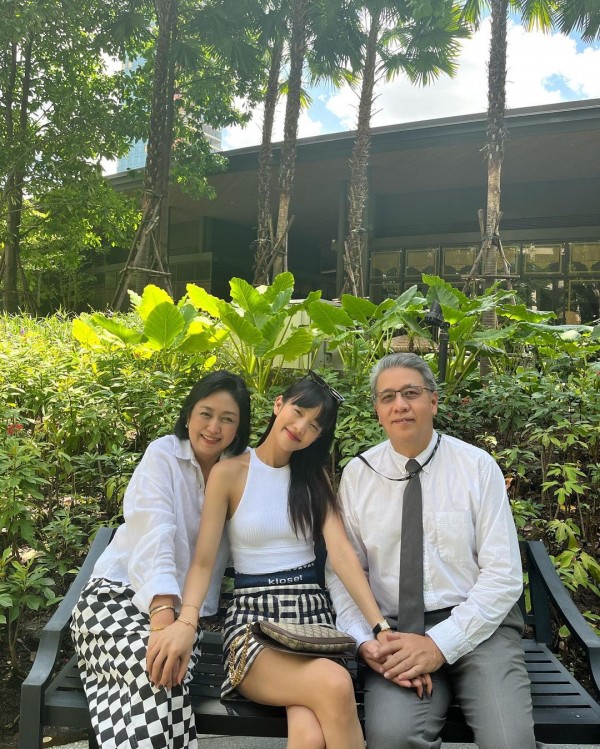 His father is known to be the president of Bangkok’s YMCA Group in Thailand, while her mother is also a pianist who runs a high-end resort.

Her twin brothers then graduated from Chulalongkorn University, a prestigious school founded by King Rama VI. Minnie is as talented and intelligent as them, who speaks five languages.

Minnie’s nickname “Thai Princess” is also not just a title in a sense, since she really has a royal link. Her aunt Sugar Yontararak
is the great-granddaughter of the last king of Lanna, a northern kingdom of Thailand. 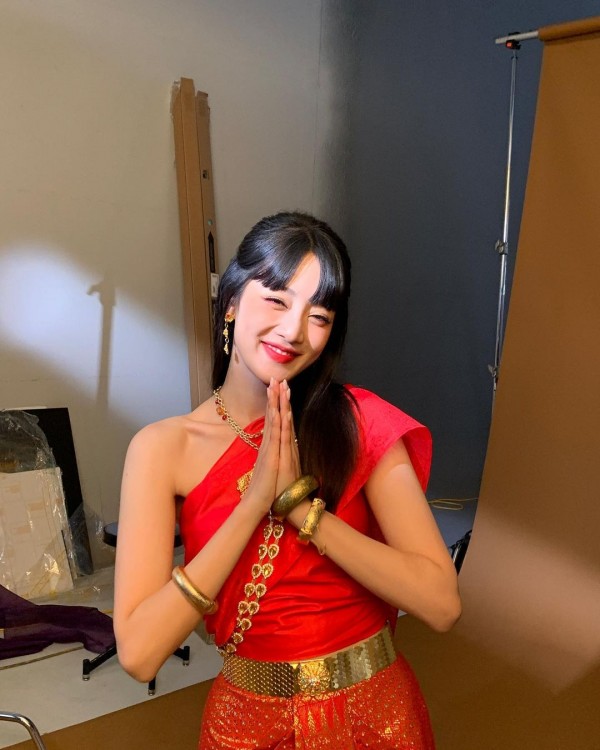 On the other hand, (G)I-DLE, the group to which Minnie belongs will make its return to the music scene with its fifth Korean EP, “I Love” along with its title track, “Nxde” on October 17.

READ MORE:
7 K-pop Idols Who Were Given Only One Line in Their Group's Songs