(G)I-DLE Miyeon is believed to be mourning the death of a friend who died in the Itaewon Halloween crowd rush last month.

South Korea faced a tragedy after 156 young adults and teens were killed during a crowd rush in Itaewon. The country’s Interior and Safety Ministry estimated that the victims were mostly women.

The “Produce 101 Season 2” contestant, Lee Ji Han, was among the deceased victims in the incident.

In addition, (G)I-DLE Miyeon reportedly lost her friend in the disaster – continue reading to know more details about the report.

In a report, fans spotted the “TOMBOY” hitmaker paying respects at the joint memorial center in Yongsan District. 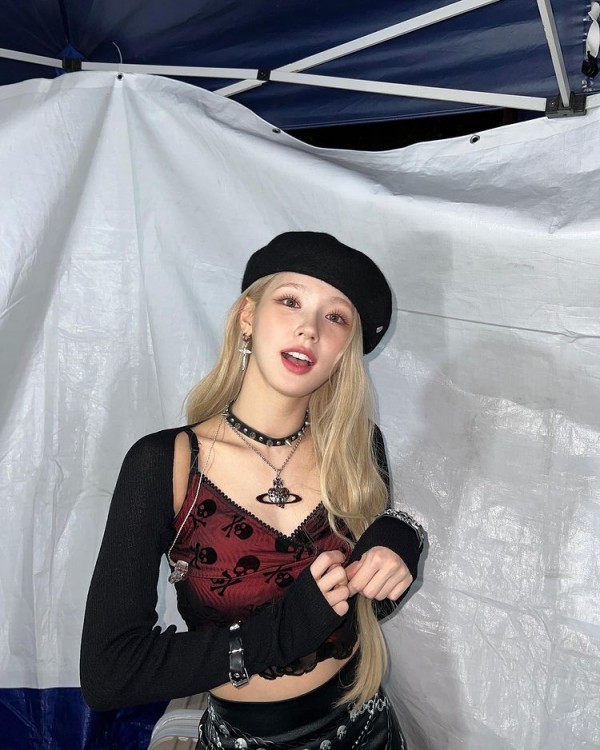 People who reportedly saw the K-pop idol at the memorial center spotted her drying her tears with a handkerchief. Although she was wearing a mask, they were convinced that the woman was Miyeon.

The same report said two men accompanied her, who were speculated to be her bodyguards.

Under the channel’s comment section, fans expressed their worries as Miyeon might be going through a hard time. Some message read:

“She has such a beautiful appearance and a beautiful heart. She must have gone through such a hard time psychologically but I hope she picks herself up again. Rest in peace to all the victims.” 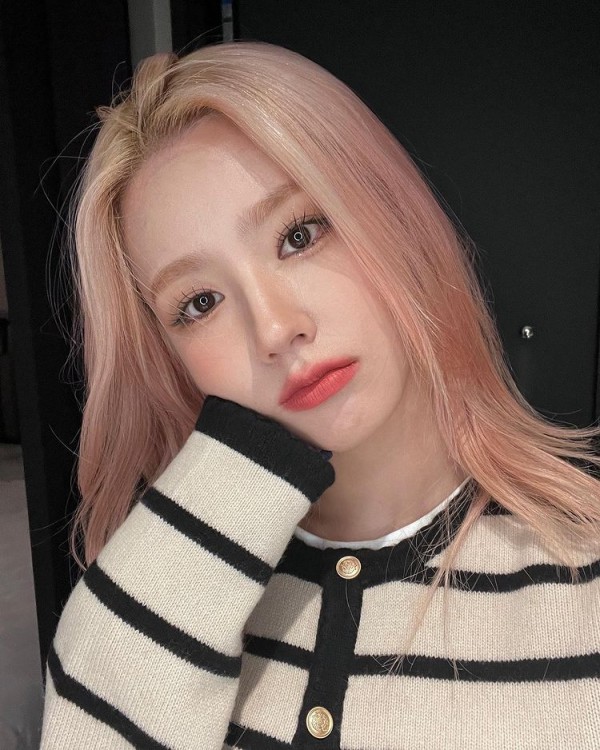 “I get teary eyed just by hearing the story so I wonder how painful it must have been for Miyeon.”

“There are so many people in our country who tried to brush off this incident because it wasn’t about them but I think Miyeon has such a kind heart for visiting the place despite her busy comeback schedule.”

A representative for (G)I-DLE and Cube Entertainment has not commented on the authenticity of the report yet.

Meanwhile, it is worth noting that an outlet recently came under fire for falsely reporting an alleged experience of Shuhua in “Knowing Bros.” 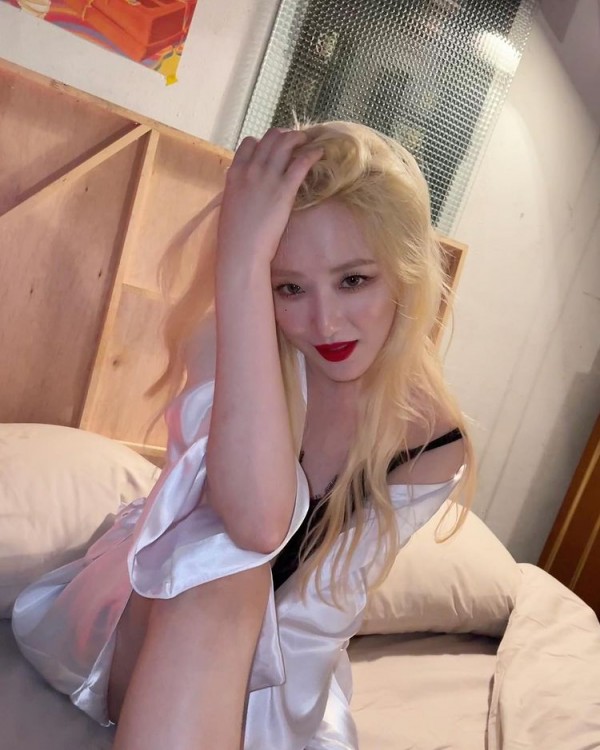 In a video, it was alleged that “Knowing Bros” emcee Lee Sang Min harassed Shuhua while the group talked about its new music, “Nxde.” It added that Soyeon immediately defended her co-member, making fans praise her.

It turned out that the incident never happened at all and that the channel usually posts baseless claims. That also explains why the aforesaid part was never shown in any broadcast videos after (G)I-DLE’s appearance.

With that, the video regarding Miyeon’s mourning should be taken with a grain of salt.

READ MORE:
Media Outlet Reveals Top 100 Most Beautiful Faces in K-Pop— Who Made It To The Top 10?