(G)I-DLE has done it again! Fans are shocked with their new artwork for the title track of their 5th mini album “I Love”, “Nxde”. Many fans liken the group’s concept to Marilyn Monroe’s iconic look, which excited them more.

CUBE Entertainment released the artwork for their title track “Nxde” on September 30, 12 midnight Korean time. Many fans were shocked in an excellent way because of the photo. 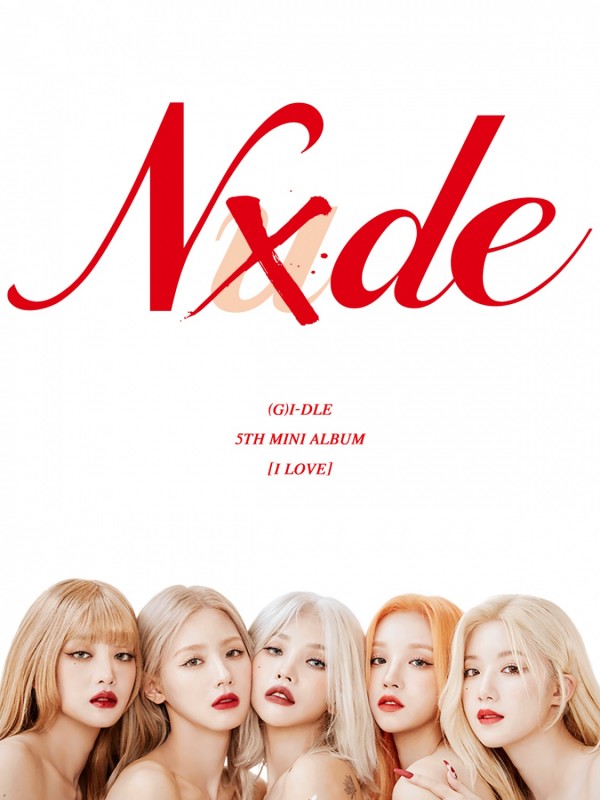 In a theqoo article, many Neverlands commented about the overall look of the photo. Most of them find it really beautiful and noted that it is another surprise.

It is a shot of the members’ head to shoulders only and looking like they were half-naked because no clothes are to be seen.

“Wow as expected, they didn’t go with something obvious

“Crazy, the concept is f*cking shocking”

“Reminds me of Marylin Monroe”

“I’m so curious about the songㅋㅋㅋㅋㅋ”

“The picture looks freaking pretty, it seems like they all dyed their hairㄷㄷㄷ”

“They are also sporting different shades of blonde hair so there are Neverlands that are concerned about it, especially Shuhua who is known for having long, black, silky hair.”

“Ah are those wigs? It reassures me a bit moreㅋㅋ Bleaching ruins your hair so it would’ve been a waste of Shuhua’s hair”

The girl group also released a magazine sketch film that showed the behind-the-scenes of a ‘nude’ photoshoot.

“I love how they’re just unbothered and doing their own thing. That’s literally their concept. They don’t care what other people think, they just keep being THEM”

“(G)I-DLE is breaking boundaries every single time! They truly are Queens of concept”

“I am really glad that they emerged and stood out in this stereotypical kpop industry. they are THE bold, strong, UNCONVENTIONAL, and one-of-a-kind girl group I have ever seen in the kpop industry. Hands down for them.”

For (G)I-DLE fans, the video further proves that the concept is Marilyn Monroe-esque as they are getting photographed naked with the stereotypical blonde hair.

“Thank god I’m not the only one who felt anxious w her take on Marilyn after the whole blonde mess my heart skipped a beat when I saw nxde as the title track. this can either be so good or so bad”

Some of them are worried as to what the whole concept could be or what might the lyrics of the song mean. However, other Neverlands reassured that Soyeon knows exactly what she is doing and she has done her research prior to it. 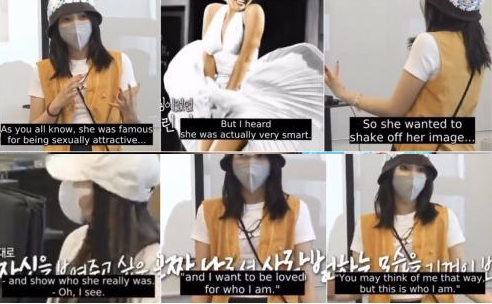 Her presentation in front of CUBE Entertainment staff made fans like her even more for her input on the album and for being hands-on with the group’s comeback.