(G)I-DLE member Shuhua is drawing criticism after appearing at a Versace event in Japan. Want to know what people are saying? Keep on reading for all the information.

Recently, (G)I-DLE members Shuhua and Soyeon attended a Versace event in Japan. As Soyeon has worked with the fashion house before and often wears items from this brand, her attendance at the event was expected. 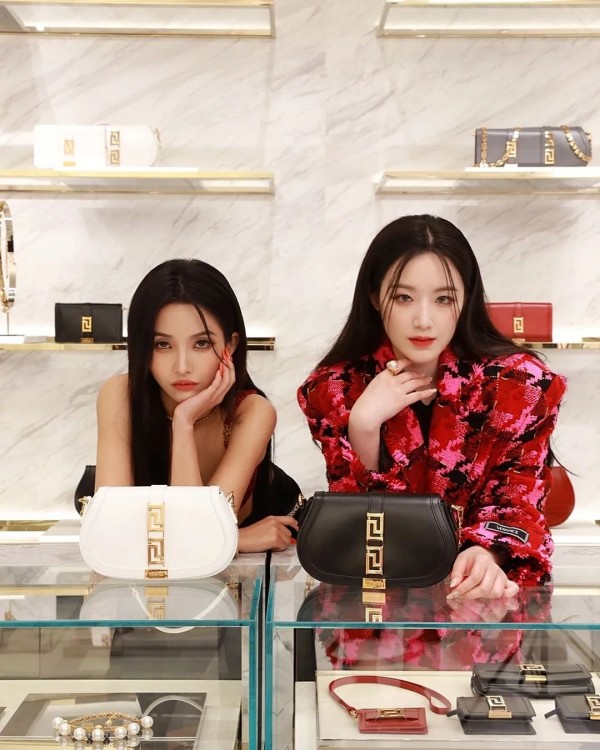 However, since Shuhua has never worked on a project with the designer house, several internet users claimed that Shuhua was only there as Soyeon’s “attachment” after fans complained that the idol deserved more schedules. 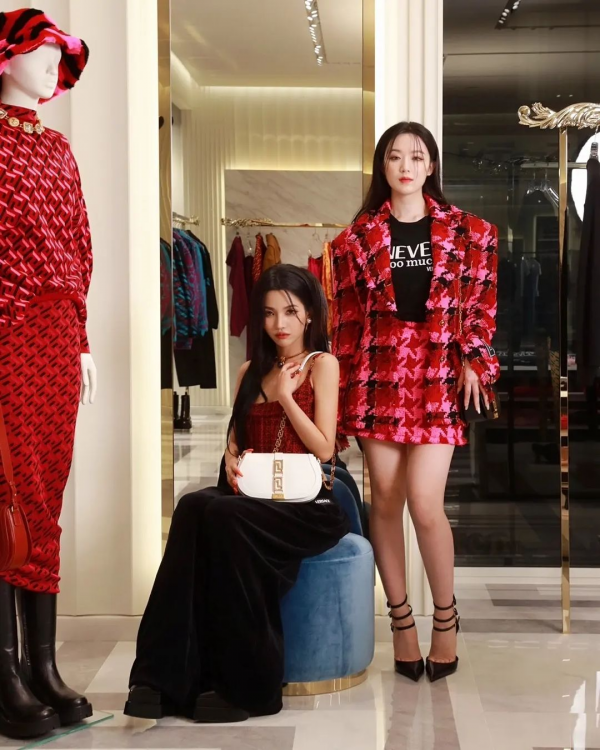 Despite this being speculations, several internet users left harsh comments such as,

“Since no brand has booked Shuhua, CUBE just let her tag along with Soyeon, so their fans stop complaining.”

“She is just an attachment. Next, she will accompany the other members to Fendi, Prada, Louis Vuitton, and more.”

“She is only there because of Soyeon.”

This harsh reaction from internet users is suspected to stem from the constant controversies regarding Shuhua’s “bad personality.” In the past, the female idol has made savage, if not rude, statements in the past, leading to her bad reputation in the public eye.

An example was when Shuhua was constantly toying with her hair during a fan meeting. When a fan questioned her reason, Shuhua responded, “Do not worry about me. I can do whatever I want with my hair, so you should worry about yourself first. Why do you care so much?” 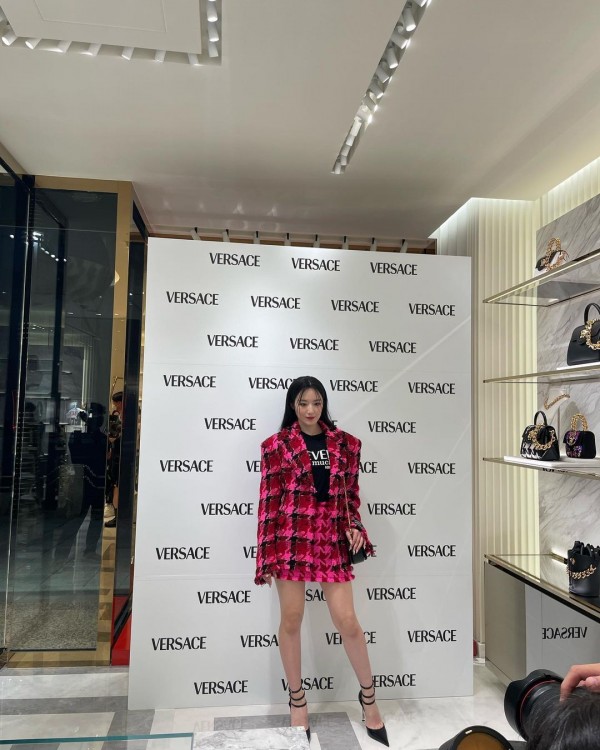 On another occasion, fans told Shuhua to change her profile description on Instagram. To this, Shuhua said, “How about you just manage my account for me?” This sparked mixed opinions from internet users.

Shuhua was also criticized online after she “demanded” to star in the second part of “Incarnation.” Another time she received negative feedback was when she showed a “dissatisfied” expression towards Miyeon for being chosen for a video thumbnail. 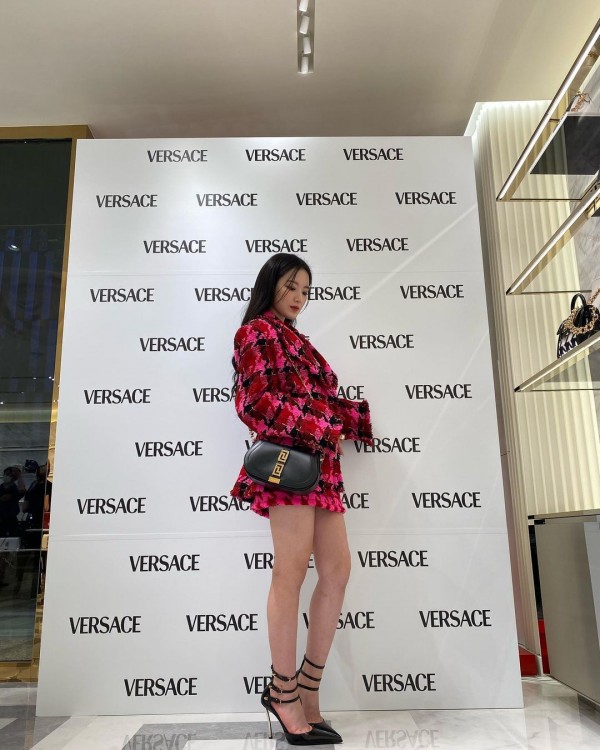 In the past, Shuhua was always the member with the least amount of lines and screen time in (G)I-DLE. People believed this was due to her lacking skills in Korea. However, after Soojin left the group, Shuhua got more screen time and lines.

However, some believe that Soojin will be added back to (G)I-DLE since she was proven innocent. Several supporters of Shuhua have expressed worries that their favorite member will have no lines again.