What did the “Knowing Bros” host say? Read on to know Lee Sang Min and Soyeon’s exchange.

(G)I-DLE first performed their hits before introducing themselves to the MCs. They also shared real-life stories that made everyone laugh.

Throughout the broadcast, the members played games with the “Knowing Brothers” cast while also showcasing their acting skills. 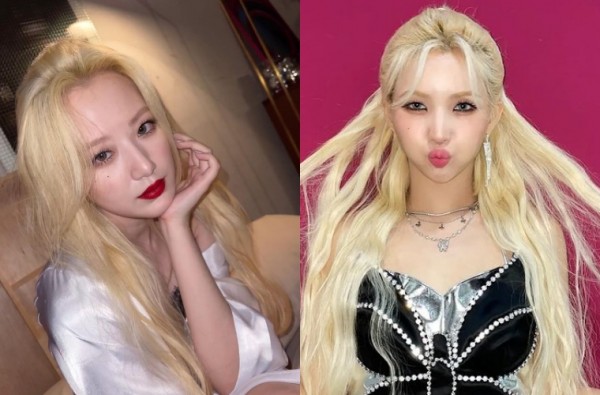 The members were having a good time not until Lee Sang Min made an insensitive comment toward Shuhua as they talked about the group’s song, “Nxde.”

YOU MAY ALSO LIKE: NewJeans’ Official Lightstick Receives Divided Opinions Due to Resemblance To BAP’s Matoki

In the clip shared by Drama Gallery’s YouTube channel, Soyeon can be seen and heard explaining the origin of the track. She explained that the group’s concept was finalized after watching “Gentleman Prefer Blondes” and “Moulin Rouge” several times.

The idol group was also inspired by Marilyn Monroe, who infamously slept with anything but Chanel No. 5. This made the cast members and the guests talk about sleeping nude.

MC Lee Soo Geun started the conversation by admitting that he could not sleep with clothes on. From there, Lee Sang Min began throwing rude questions that made (G)I-DLE members uncomfortable.

He asked them if they also sleep nude before looking at Shuhua and telling her, “Looking at her expression, she really sleeps nude.”

The group’s leader immediately called him out and said, “What are you thinking? We make sure to wrap ourselves up when we sleep. You sleep nude as much as you want.”

Following the release of the episode, fans commented on the YouTube channel’s video where they applauded her for standing up for her group members.

“(G)I-DLE is lucky Soyeon is the leader.”

“That’s really rude of Lee Sang Min to ask something like that.”

Shuhua herself already spoke up about sexual harassment and violence after an incident in Tangshan happened. The (G)I-DLE member, who is Taiwanese, took her dismay on Weibo earlier this year and expressed her anger toward the men involved in the gang assault in China. 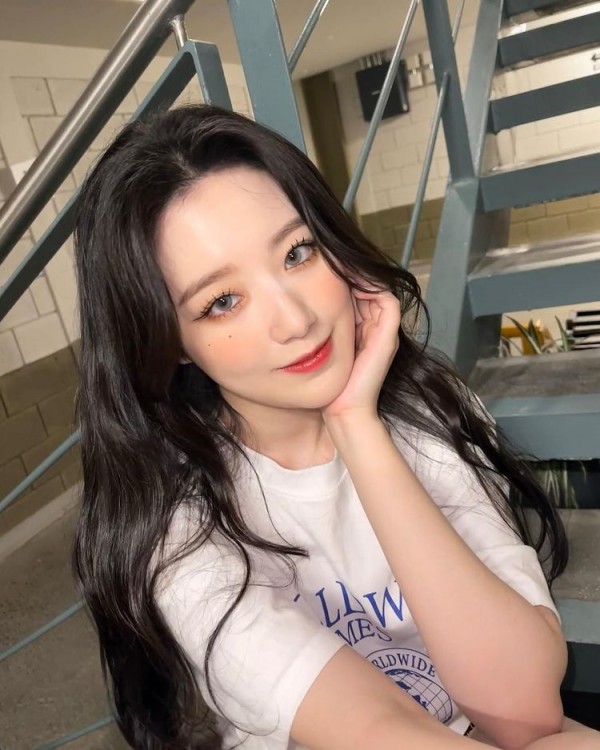 For what it’s worth, four women at a barbecue restaurant in the area were assaulted by a group of men. The assault reportedly lasted for four minutes before the suspects left the scene. Two of the victims sustained non-life-threatening injuries but were sent to a medical facility.

Shuhua bravely said those men and other abusers should never be forgiven.

She updated an article in Weibo to express her anger at "sexual harassment and violence in Tangshan".