(G)I-DLE Jeon Soyeon left a mark on the 2022 MAMA Awards Day 2 through an unforeseen diss drop intended for the ceremony. It’s one of the main highlights that caught people’s attention.

Here’s what the idol did.

SOTY: ‘Syndrome Of The Year’ Stated By Soyeon Through Her Diss Drop At MAMA

On November 30, the 2022 MAMA Awards Day 2 was held at Kyocera Dome at Osaka. (G)I-DLE performed their hit releases this year, title track “TOMBOY” and B-side “MY BAG.”

Meanwhile, “MY BAG” caught the attention of the audience and viewers online, particularly due to Soyeon’s lyrics. Fans were shocked when Soyeon’s rap contained a diss context intended for MAMA Awards.

The song starts in a usual pace, giving time for audiences to digest the stage performance. However, in the middle of the song, Soyeon mentioned what awards will MAMA be giving this year, stating the show knows who are qualified to earn those awards.

She also implied the idea of “specially made awards,” giving context to prizes that are ‘made-up’ or ‘unauthentic’

Soyeon then concluded how they made relevance in today’s generation of K-pop.

“What award will you give us this year, MAMA?

You know who we are the syndrome of the year

We reject specially made awards

Fans expressed their thoughts on Soyeon’s recent diss towards MAMA. They stated the bold nature of the group, especially leader Soyeon, making headlines for her outstanding bravery. 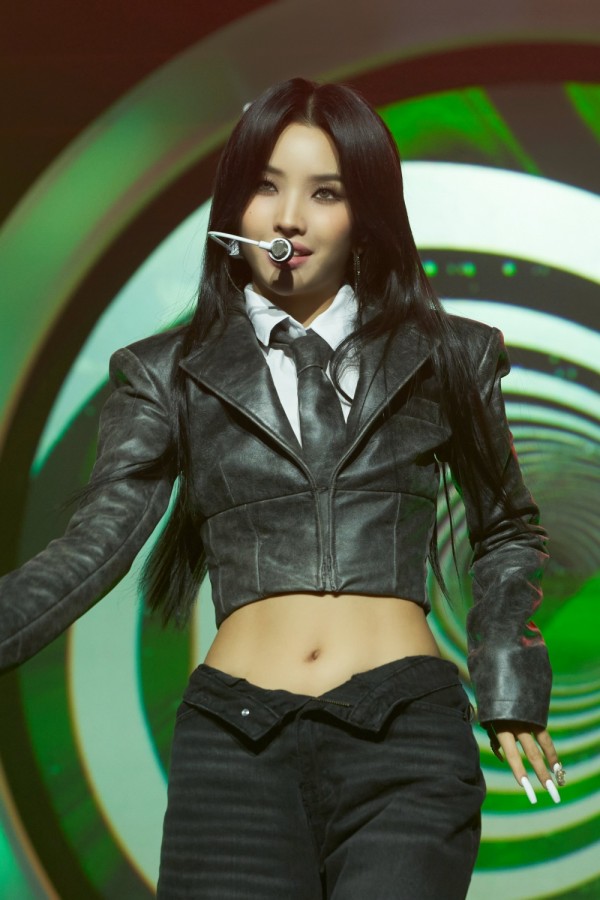 The performance received praise among their fandom Neverlands, where they also acknowledged how daring the group can be when it comes to their principles.

“(g)i-dle are so brave in everything, from choosing concept and dissing lyrics. i won’t be surprised if one day soojin returns to the group.”

“As she should keep dissing this year end award show. Soyeon is on fire“

“She literally called out MAMA because she knew how dirty MAMA is. Start from BIGBANG, BLACKPINK, GOT7 and now (G)I-DLE.”

Others voiced out how embarrassing the award show is due to its 2-day stretch and how predictable it is in award-giving.

“And then…they gave them a specifically made award, mama had been an embarrassing award show ever since they tried stretching it over 3 days“

“a lot of awards are made every year. they should’ve been given the best performance award though, robbed”

“Oh I got chills my girls know exactly what’s gonna happen thanks GOD soyeon for calling out award shows , and I feel like they don’t give sh** about awards anyway my girls are on their own league”

Meanwhile, some fans are reminded of BIGBANG G-Dragon, who dissed MAMA in 2014, highlighting its “charitable” quality and questionable distribution.

“She is! The history repeats itself”

“Been saying for the longest time that she’s the female counterpart to Gdragon, king and queen of the kpop industry.”

“Giving me the gdragon vibes in MAMA”

Did Soyeon’s diss shock you as well? Let us know in the comments below!