Following (G)I-DLE Soyeon’s controversial performance during MAMA Awards 2022, she was accused of dissing the rookie girl group NewJeans. But in a recent interview, the idol indirectly addressed the speculation by doing THIS.

On November 30, Day 2 of the Mnet Asian Awards (hereinafter MAMA Awards 2022) was held and participated by top female artists such as (G)I-DLE, NewJeans, IVE and more.

Among the performances, (G)I-DLE Jeon Soyeon became the talk of the town after she changed the rap lyrics of their song “MY BAG,” which seemed to diss something or someone. 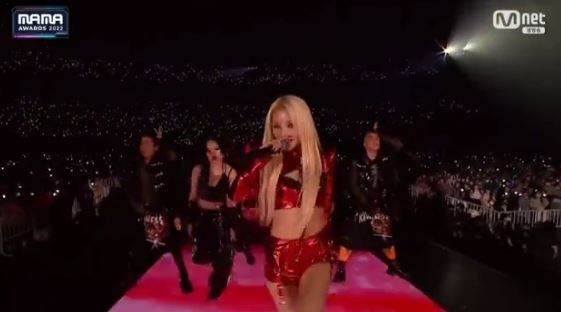 Initially, viewers believed that the diss lyrics were intended for MAMA Awards, where she said:

“What award will you give us this year, MAMA?

You know who we are the syndrome of the year

We reject specially made awards” 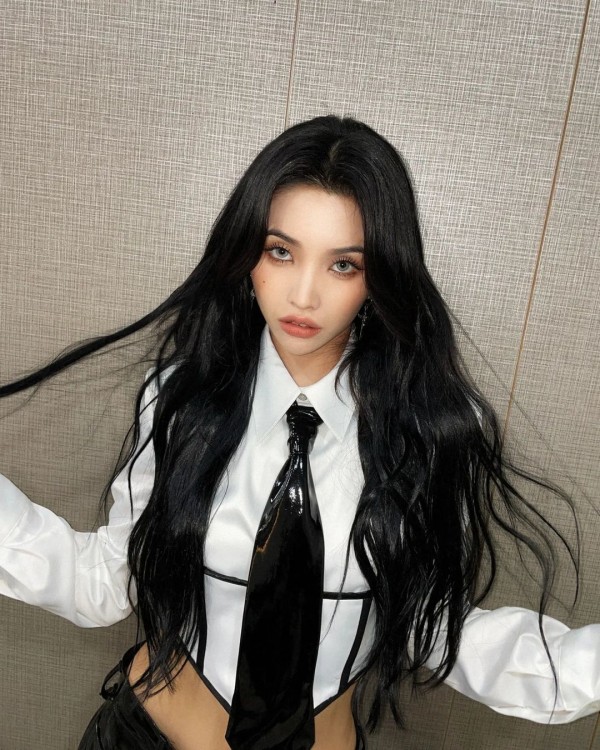 As a brief context, the awards ceremony has been controversial for years now due to its allegedly unfair giving of trophies and special awards to random artists.

However, some added to the speculations that the group’s leader is actually dissing a certain group, not the show itself. 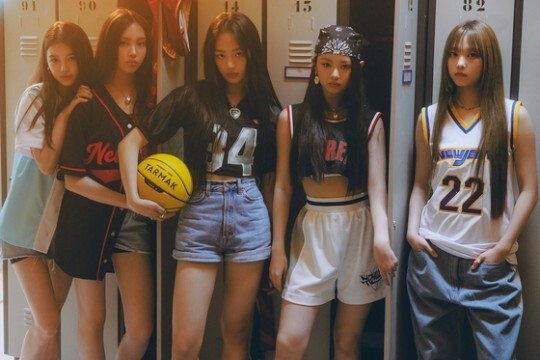 In an online community, a post stating that Soyeon wrote the diss lyrics for NewJeans became a hot topic for discussion. The reason some netters think it was intended for the rookie group was that NewJeans is a group that became a global syndrome with their consecutive hits, “Attention” and “Hype Boy.”

Along with them, (G)I-DLE also made two dance crazes this year, including “TOMBOY” and “Nxde.” Other than this, Soyeon was unreasonably and continuously criticized for allegedly attacking the rookie girl group.

On December 6 then, Jeon Soyeon gained huge attention in the same online community after it was revealed that she actually doesn’t have bad blood against the rookie. 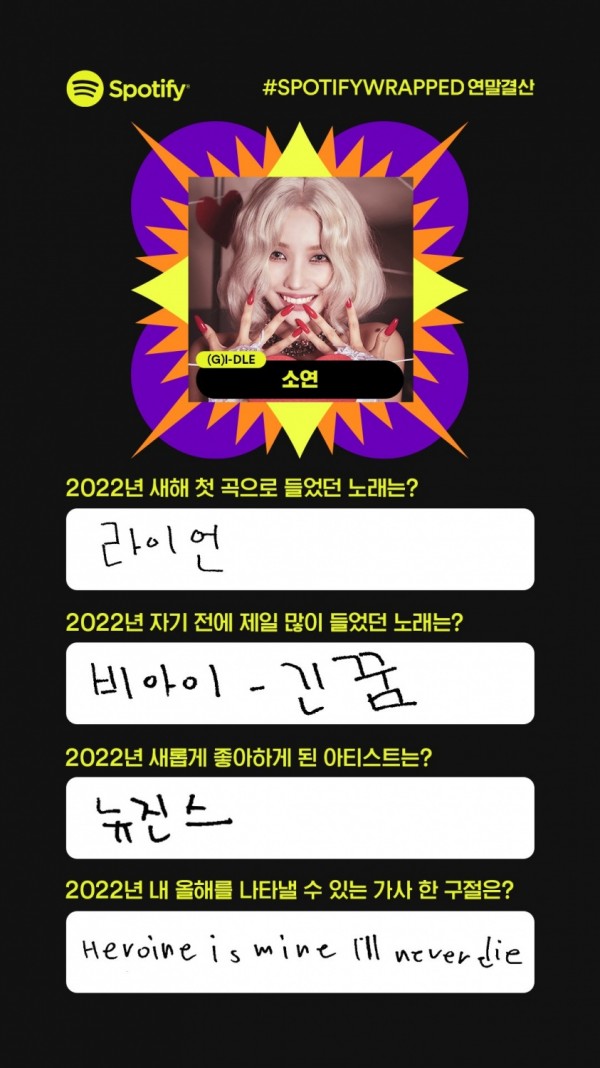 In the latest post titled, “I heard Soyeon dissed NewJeans,” (G)-IDLE’s year-end interview with Spotify Korea under Spotify Wrapped 2022 was attached, which was released on the 5th.

In the written interview, the digital music service asked the members:

Along with her, Minnie and Yuqi also wrote the name of the same group, proving that they actually support and love their junior girl group. 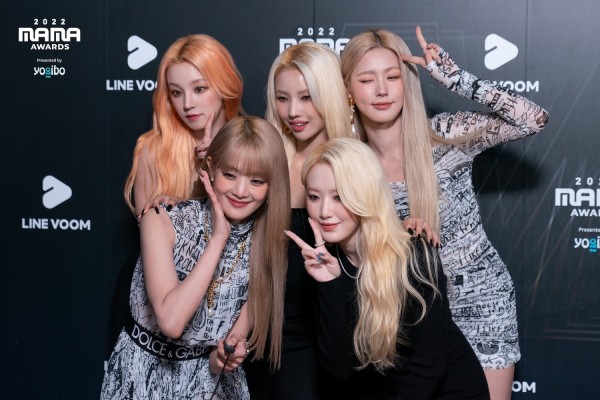 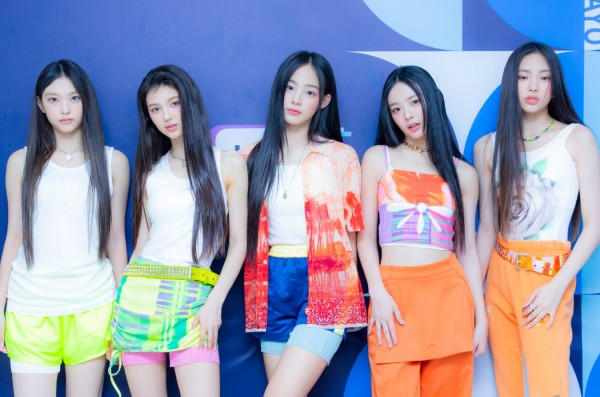 In response, web users left comments such as:

Others also defended NewJeans against malicious comments, stating that the group itself didn’t get any awards from MAMA as well, making it more unrealistic for Soyeon to diss the group.