(G)I-DLE just announced they are coming back with a new album in THIS month! On September 13 at midnight KST, the girl group unveiled a teaser photo for their forthcoming music, with big bold words “I LOVE.”

Keep on reading for more details.

On Wednesday at midnight, (G)I-DLE revealed a teaser photo for their upcoming comeback album, “I LOVE.” The image is an artwork of a hand holding a red heart cushion. 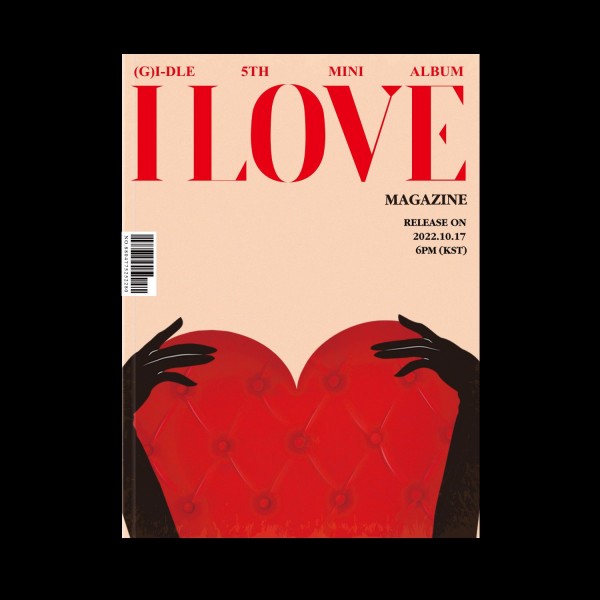 As it is like a cover of a magazine, it stirs the curiosity of the Neverlands ((G)I-DLE fandom) about the album’s concept. Prior to the release of the photo, the girl group also shared a spoiler for the awaited release.

According to OSEN, the CUBE Entertainment group also revealed a spoiler video for the same album.

The 10-minute video contains a simple heart drawing, beating repeatedly. Because of the video, fans raised their expectations for (G)I-DLE’s comeback.

On Twitter, the “LaTaTa” singers posted the photo with this caption

“(G)I-DLE’s honest love story. Find it in the October issue of I love”

“I LOVE” will be released on October 17, so make sure to check out our site for more teasers!

Fans are really excited about (G)I-DLE’s upcoming 5th mini-album “I LOVE,” and about its concept. Many are already thinking of the connection between the video and the photo with the caption.

“This is very Gidle style…never expect what’s next from GIDLE, and I never expect I’ll watch a 9 minutes 59 seconds of only heart-pounding video fully ever in my life”

“Why is this heartbeat so calm, mine is racing right nowww” 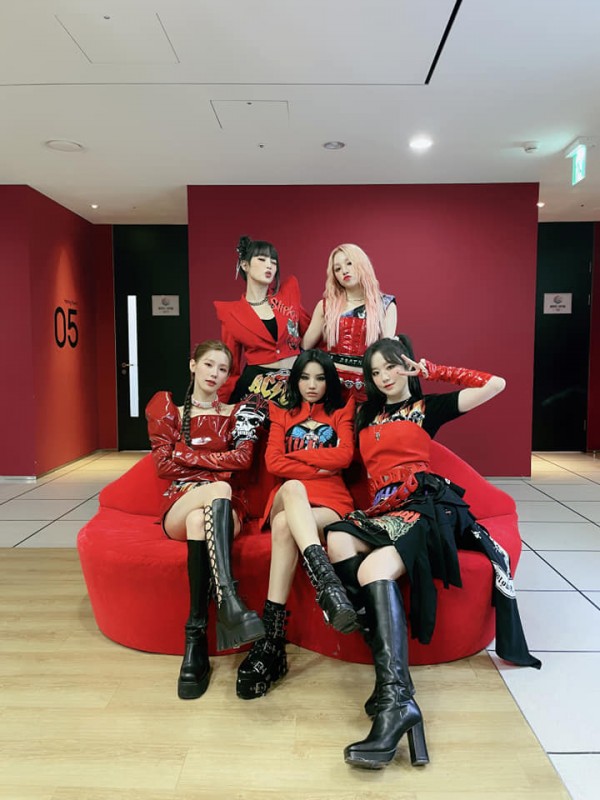 Meanwhile, other fans are guessing the album title

On the other hand, an outlet reported that it was only last March that (G)I-DLE made their comeback with 1st full-length album “I Never Die.”

Their title track “TOMBOY” conquered domestic and international charts and cemented their status as one of Korea’s top-tier girl groups.

The girl group recently finished their concert in Manila, Philippines, and will head to Tokyo, Japan for a two-day concert on September 16 and 17. 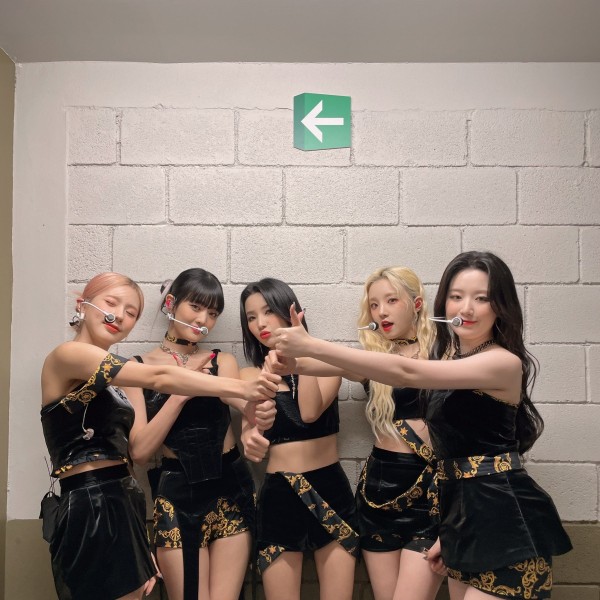 They started the world tour in Seoul with a two-day concert last June 18 and 19. Then, they went to North America and go to LA, San Francisco, Seattle, Dallas, Houston, Chicago, New York, Atlanta, Santiago, Mexico City, and Monterrey.

Then headed back to Asia for the Bangkok, Jakarta, and Kuala Lumpur shows. They successfully performed in 18 regions and will continue to meet with global fans for possible added tour dates.