Which girl group comes to your mind first when hearing the term, “best vocal combination?” According to K-netizens and K-pop enthusiasts, THIS team definitely topped the list. 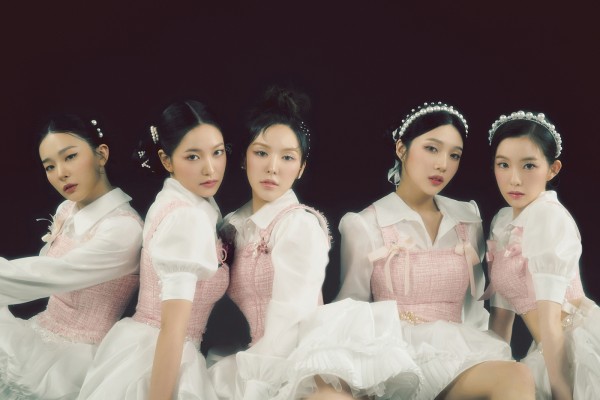 On November 9, the girl group Red Velvet became a hot topic in an online community after a user shared a post praising the quintet’s vocal combination.

“They say the best instrument is the voice, but after listening to Red Velvet, I understand…”

The video contained the vocal harmonization of the girl group from their b-sidetrack, “Eyes Locked, Hands Locked,” a song from their 2019 album, “The ReVe Festival Day 2.”

As soon as the post was uploaded, it incredibly received high attention not only from ReVeluvs (Red Velvet fandom) but as well as non-Red Velvet fans! Currently, the article has amassased over 100k views, and hundreds are leaving rave reviews about the vocals of the members.

Some of the comments are: 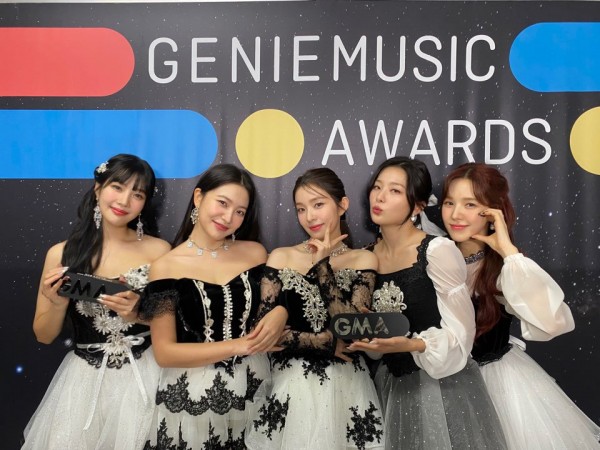 According to netizens, if they will select the girl group with the best vocal combination, it would be Red Velvet.

Do you also agree? 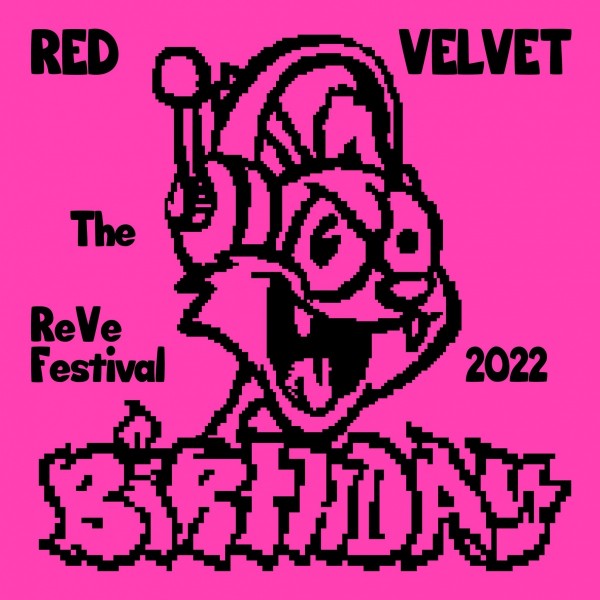 On the other hand, Red Velvet will prove that they deserve the title of “Girl Group With Best Vocal Combination” as they embark on a winter comeback.

According to SM Entertainment on November 7, Red Velvet’s new mini-album “The ReVe Festival 2022 – Birthday” will be released on Nov. 28. It will contain songs of various genres, including the title song “Birthday.” Album pre-orders at various online and offline record stores already started on the 7th. 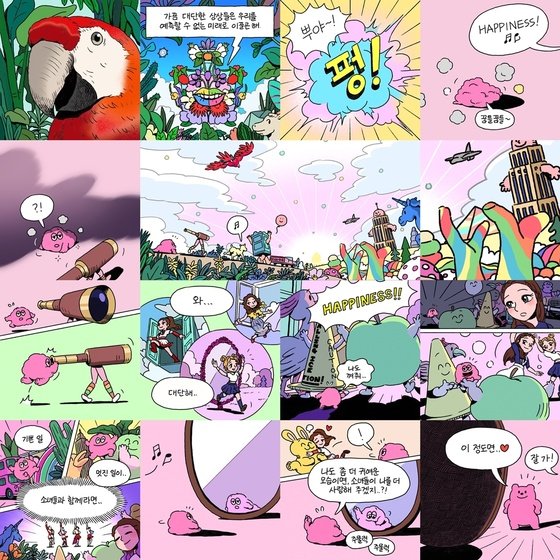 Ahead of their comeback, Red Velvet will also release SMCU comics content presenting a lyrical and lovely behind-the-scenes story about the birth and growth of Red Velvet’s imaginary world helper ReVe, based on various concepts presented by Red Velvet.

The new episode of “SMCU: Red Velvet – The Story of ReVe” will be released on Red Velvet’s official Instagram at 0 o’clock on the 10th and 11th.