Recently, the members of Girls’ Generation sat down for an interview with Rolling Stone magazine, where they talked about their hiatus, new music, and more. In particular, the group shared with the magazine the young idol group that has caught their attention in the K-pop scene these days.

Back on August 8, Rolling Stone published an article entitled “Girls’ Generation on Their Reunion: ‘It’s Just Fun to Get Together,'” featuring the second-generation girl group.

More particularly about their interview, the “FOREVER 1” singers were asked by the magazine if there were any groups who they have been keeping up with recently, or if there are any instances in which they are reminded of themselves with the idols who are new in the K-pop industry. 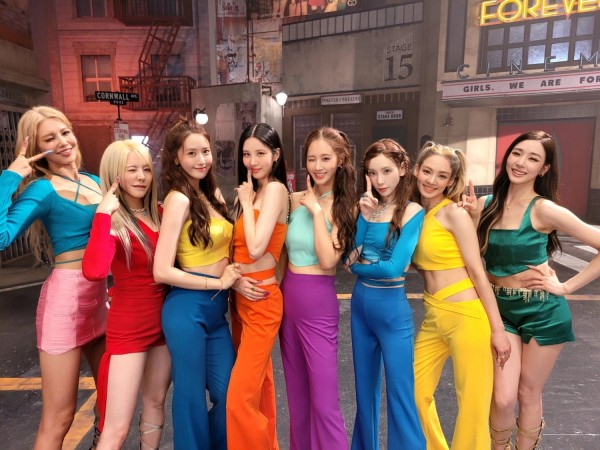 Hearing this question, members Hyoyeon, Taeyeon, and Tiffany collectively agreed that SM Entertainment labelmate and hoobae (junior) aespa is the group who have caught their eyes recently!

They then explained why they chose aespa. For Hyoyeon, she shares that she recently got to work with two of the members of aespa for the SM Entertainment super group, GOT The Beat. And since then, she has been monitoring their performances and promotions. 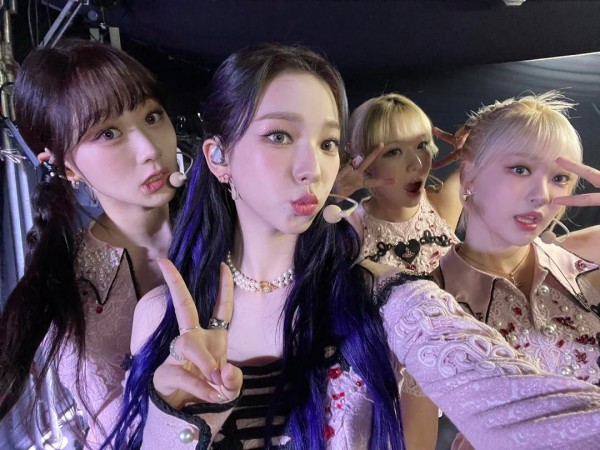 Hyoyeon said, “I got to work with Karina and Winter of aespa as part of GOT The Beat, so I’ve been keeping an eye on them. It’s great to see them promoting overseas as well.”

For Tiffany, she compliments the group’s visual and musical production, saying, “I’ve also been keeping my eye on aespa! It’s been a joy to watch and learn their productions visually and musically.”

Lastly, Taeyeon expresses how much she likes the group. And whenever she sees new groups in the industry, their freshness reminds them of Girls’ Generation during their rookie days. 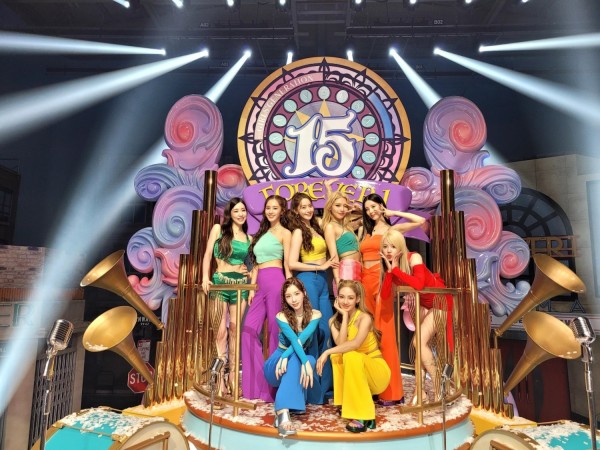 She added, “Also, when I see new groups, the freshness they have is so similar to how we were when Girls’ Generation first debuted. The no-makeup looks with the plain hair, it makes me think of Girls’ Generation.”

Sunny also shared a sweet message to the groups who made their debuts after Girls’ Generation. She urged the younger groups to come to them if they ever need any help or someone to talk to.

Sunny said, “Whenever I see younger girl groups, I feel very proud of them, yet at the same time I wonder if there’s anything that I can do for them.” 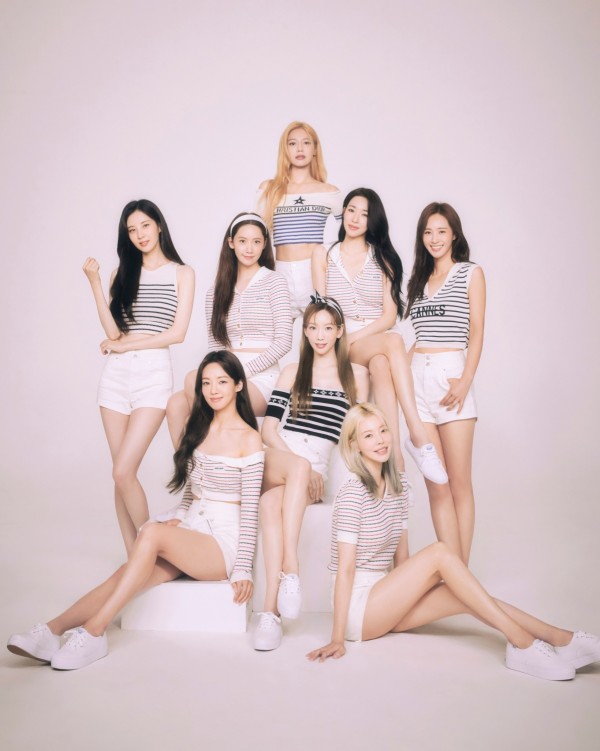 She continued, “I don’t want to be too nosy, so I try not to approach them first, but I hope they know that I’m always watching from afar with open arms, so if you ever need something, please don’t hesitate to reach out!”

Meanwhile, Girls’ Generation returned as a full group with the release of their seventh studio album “FOREVER 1” back on August 5. This marks their first comeback with all members in over five years.