The Girls’ Generation members reveal the one song that they had been extremely worried about performing live in their entire career. Can you guess which song it is? Read on to know!

Recently on August 18, popular Youtube channel MMTG broadcasted the Episode 260 of their series Civilization Express. In this episode, host Jaejae was visited by second generation group Girls’ Generation, where they talked about the facts and numerous things that has happened throughout the girl group’s 15-year career.

In particular, during the interview, Jaejae revealed that she is a huge fan of Girls’ Generation. She then talked about some of the special live performances that the “FOREVER 1” singers performed in live in the past.

Jaejae wondered about how long the members had to practice for a performance, asking, “How long did you have to prepare for these [special] performances? Do you have to learn the choreography within like a day or two?” 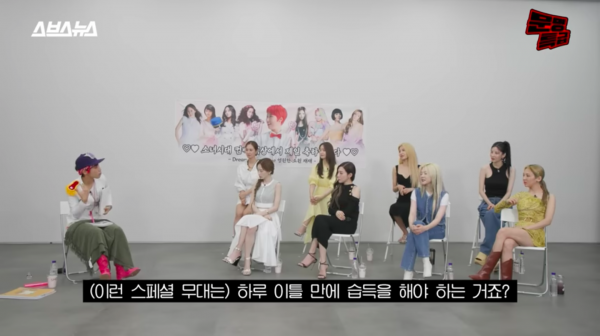 To this, Taeyeon answered yes, and adds that there have been cases where they weren’t given enough time to prepare and rehearse for a live performance. A lot of the times, they even have to rehearse until right before the actual performance.

“Yes, we didn’t usually have enought time to prepare [the special performances]. We would have to learn the dance choreography and rehearse until the last minute, even up until right before the performance began,” Taeyeon said.

The members then revealed the song that they were extremely worried performing live due to having less time preparing – a cover of Fin.K.L member Lee Hyori’s song “U-Go-Girl.” 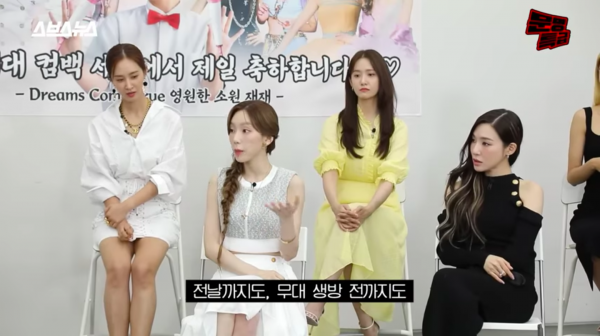 According to the members, they only have a few hours to prepare for a special live performance of the song, which made them even more anxious about making mistakes.

Seohyun said, “When we covered the song ‘U-Go-Girl,’ we only had hours to get ready for our performance. We learned everything on the day of the performance itself. It was quite intense.”

YoonA added, “Ah, I remember that day. I was so nervous on stage that I would get the moves wrong.” 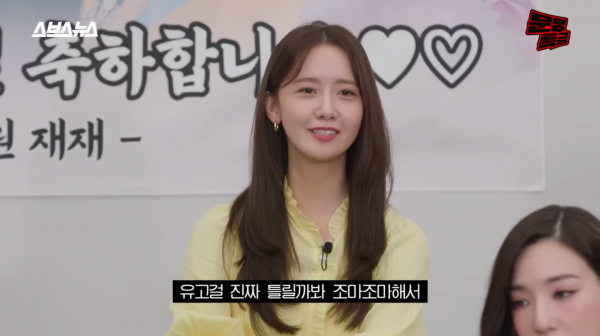 Yuri agreed, revealing that their “U-Go-Girl” performance back in 2010 had only caused her to be anxious with the little time they were given to prepare for it.

With such little time to prepare, it’s not a surprise that forgetting the dance moves during a live performance is the nightmare of several Girls’ Generation members

Sooyoung said, “It has been 15 years since I made my debut, and I tend to have a nightmare before important events.” 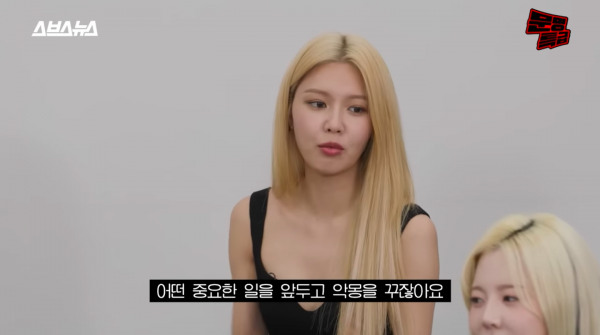 She continued, “I still dream about forgetting parts of the dance during a live performance. That is what my nightmare is about.”

Hearing this, the rest of the members strongly agreed, and shared that they have the same sentiments.

Tiffany added that broadcasting stations would stress them a lot due to the competitive nature among groups they create. 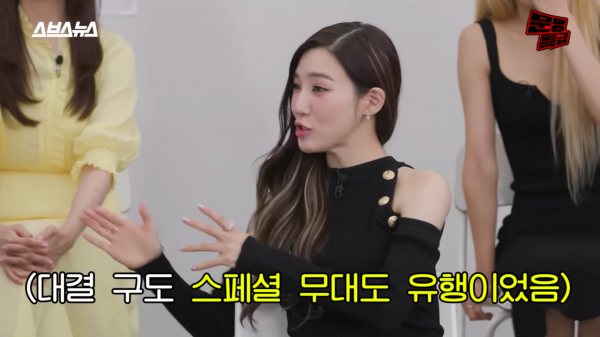 “I think it was because back in the day, many broadcasting stations got us to kind of compete with other groups. There would always be things like, ‘Today, we will see Girls’ Generation versus Wonder Girls’ performances.’ It was a thing back then. That stressed us out a lot.”

Are you amazed at how fast some idols can learn a performance?