If you have ever seen Yuri’s viral meme of her at the airport back in 2011, the Girls’ Generation member finally reveals the story behind it!

K-pop is filled with tons of funny memes from our favorite K-pop artists, and they are even funnier as they are unintentional most of the time. In fact, every idol has at least one meme floating around something, and Yuri is one of them! 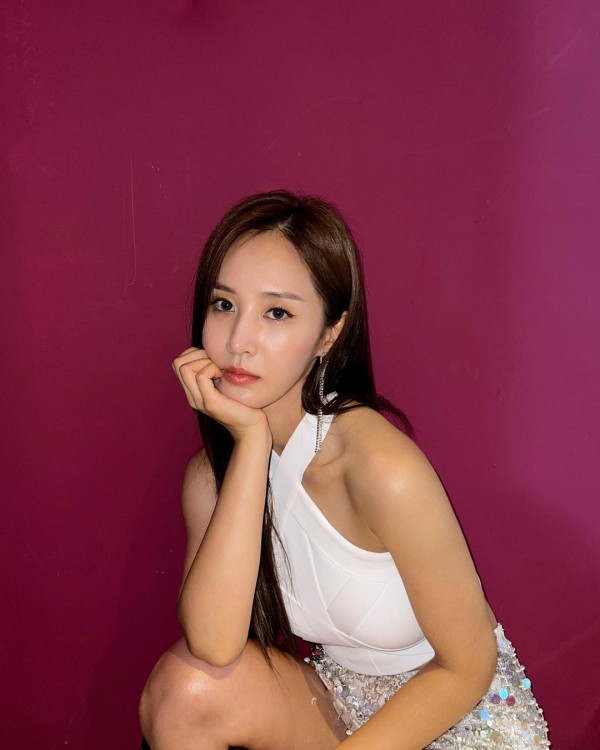 Back in 2011, the Girls’ Generation member was spotted arriving at the Incheon International Airport to depart of Taiwan, where the group was having a concert at the time.

With her and her fellow members being surrounded by a flock of reporters, numerous photos of Yuri was taken. In particular, what drew attention was a photo of her holding her phone by her ear as she makes a phone call while walking around the airport. 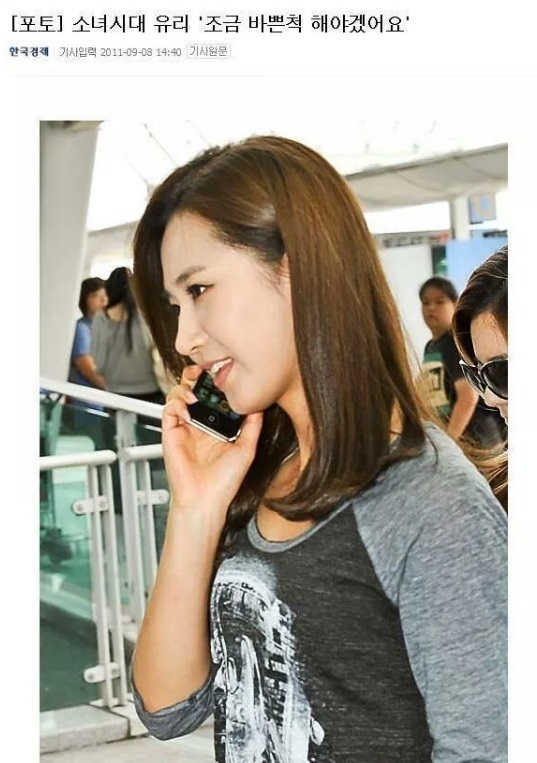 Not long after the photo was release, her airport photo soon became viral and a meme among fans. Especially since many realized Yuri was faking a phone call as her home screen can be seen.

Recently, a past video of Yuri had resurfaced. In this video, she sat down with ELLE Korea to talk about the story behind some of her past photos. She also took this time to finally explain the truth behind her viral airport meme after a decade. 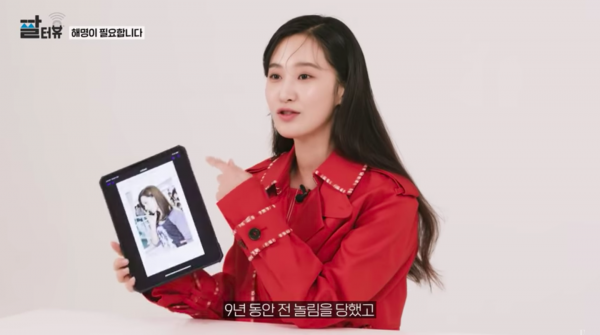 In her interview, Yuri said, “I have been dying to explain this [meme] to you. I have been teased since 2011, and it still ongoing. I have so much to say about this.”

Yuri Reveals the Story Behind Her Viral 2011 Airport Meme

She then explained that she did have a phone call before arriving inside the airport, and that she should have put down her phone once the call was finished. However, due to the amount of people waiting for their arrival, her hand ended up getting stuck there! 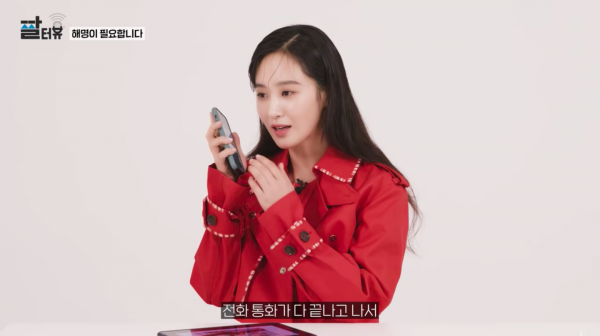 “After my phone call was done, I should have put [the phone] down. However, I was so thrown off by the sudden rush of people that I forgot about my phone and went on like that. And then the photo was taken. I wasn’t pretending as if I was making a call, I swear!” Yuri explained. 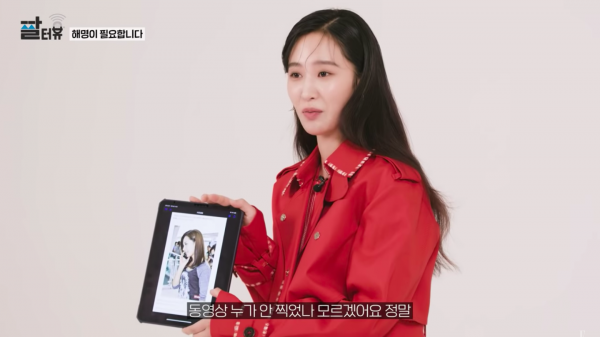 But despite her viral meme, she couldn’t help but look back and think how funny the incident was. “Looking at the photo now, it still looks funny. I didn’t know if someone took a video of me or not. I don’t know if anyone knows how I feel,” she added.

What do you think of Yuri’s viral meme?