GOT7 member Jackson spoke candidly about the struggles he went through involving his mental health.

Jackson has been open about the importance of talking about mental health issues while sharing his challenges. He once admitted he usually feels down whenever he is unsatisfied with his work.

Due to his fame and popularity, the pressure and stress continue to devour him. Still, he took his fans’ worries away by revealing the progress of his healing journey.

GOT7 Jackson Says He Was Lost After Hitting Rock Bottom 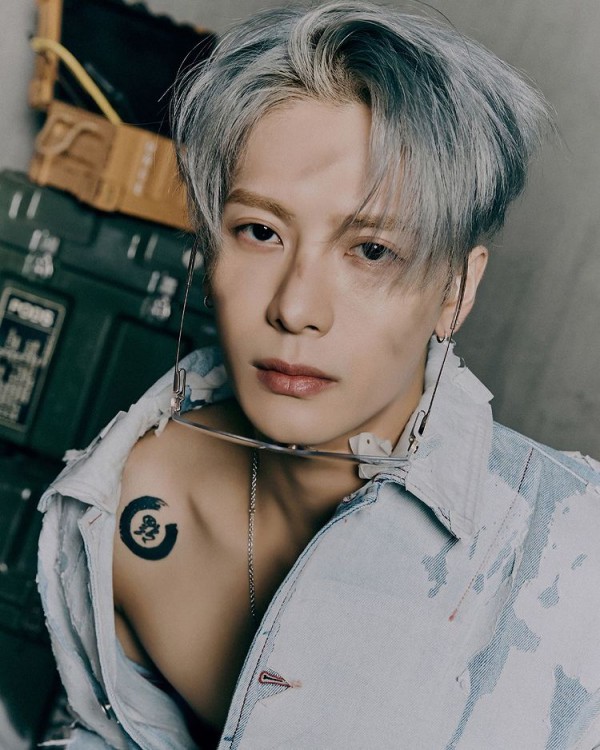 During the latest episode of the “Daebak Show” podcast, Jackson discussed his second studio album, Magic Man,” with Eric Nam.

Aside from his new music endeavor, he also took his time to open up about the recovery process he has been taking following a mental breakdown that lasted a year.

According to the “Blow” hitmaker, he felt like a loop and lost at that time. For Jackson, hearing those people’s words only felt the same.

“I understand that because of this loop, I have this, right? But do I wanna be greedy and hold onto that, or do I wanna be true to myself at least once in my life? I might not be perfect…I felt the need to be honest to my audience…making sure that whoever they’re supporting know of Jackson Wang is really me.”

Jackson admitted that he isolated himself while struggling alone, depending on drinking and asking his team to stop talking to him. 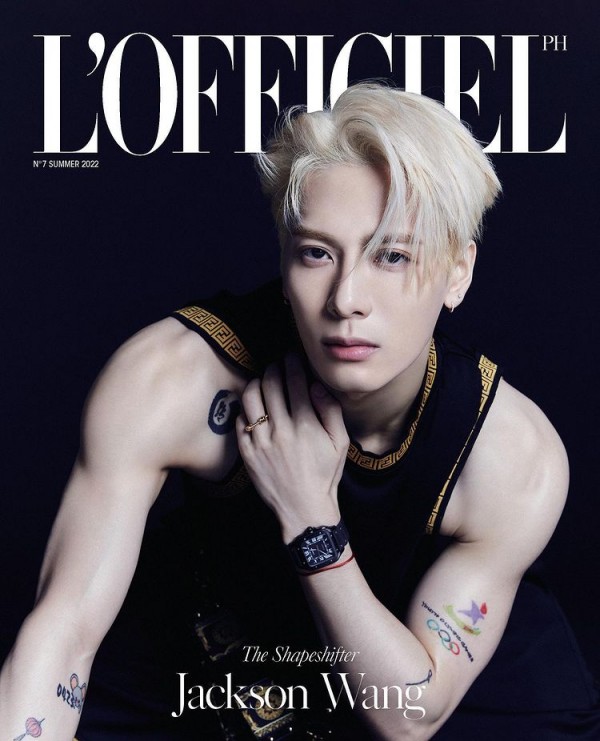 Instead of seeking help, the GOT7 member reached the point when he wanted to cut ties with everyone around him. For one year and a half, he spent time alone and managed to create his “Magic Man” during the process.

Eric Nam asked him what helped him get over his slump, to which he responded that his producer and stylist worked hard to make him realize that it was okay not to be okay.

At the end of the discussion, he expressed his desire to continue living like himself and be honest to everyone. 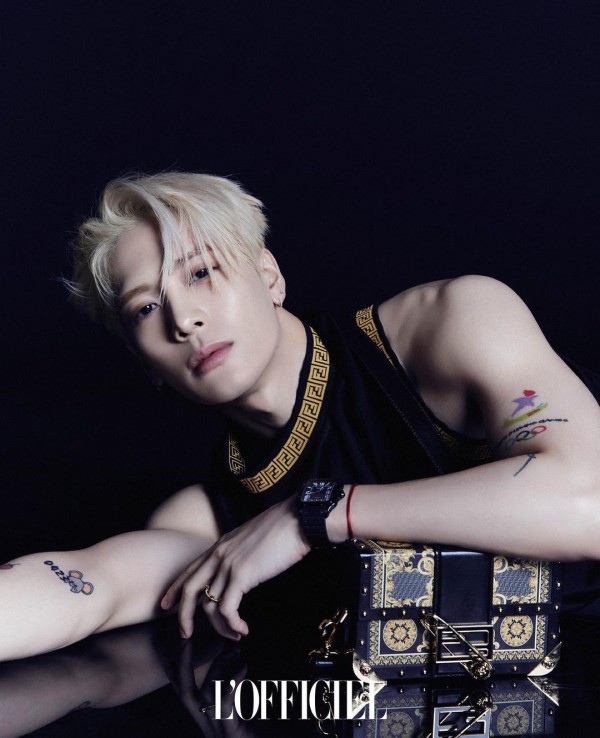 It was not the first time he talked about his mental health issues, though.

In April, he sat down for an interview with Variety and talked about the cause of his breakdown and how he overcame it.

Jackson revealed he suffered depression and anxiety because everything changed around him while working hard to become a renowned idol.

However, his life as an artist made him go through repeated works – from traveling, attending shows, touring, and appearing in programs over and over again. 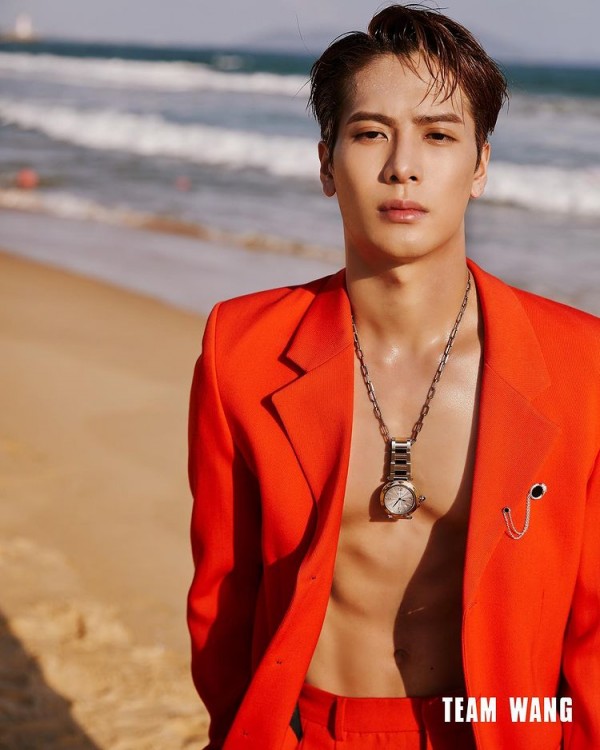 Although he continuously worked, Jackson admitted that he did not know what more he could do at that time.

As for the thing that triggered it, the “Cruel” hitmaker said everything became his reason to feel lost.

Now that he is back, he revealed that he aims to make his supporters and fans real proud of what he does.